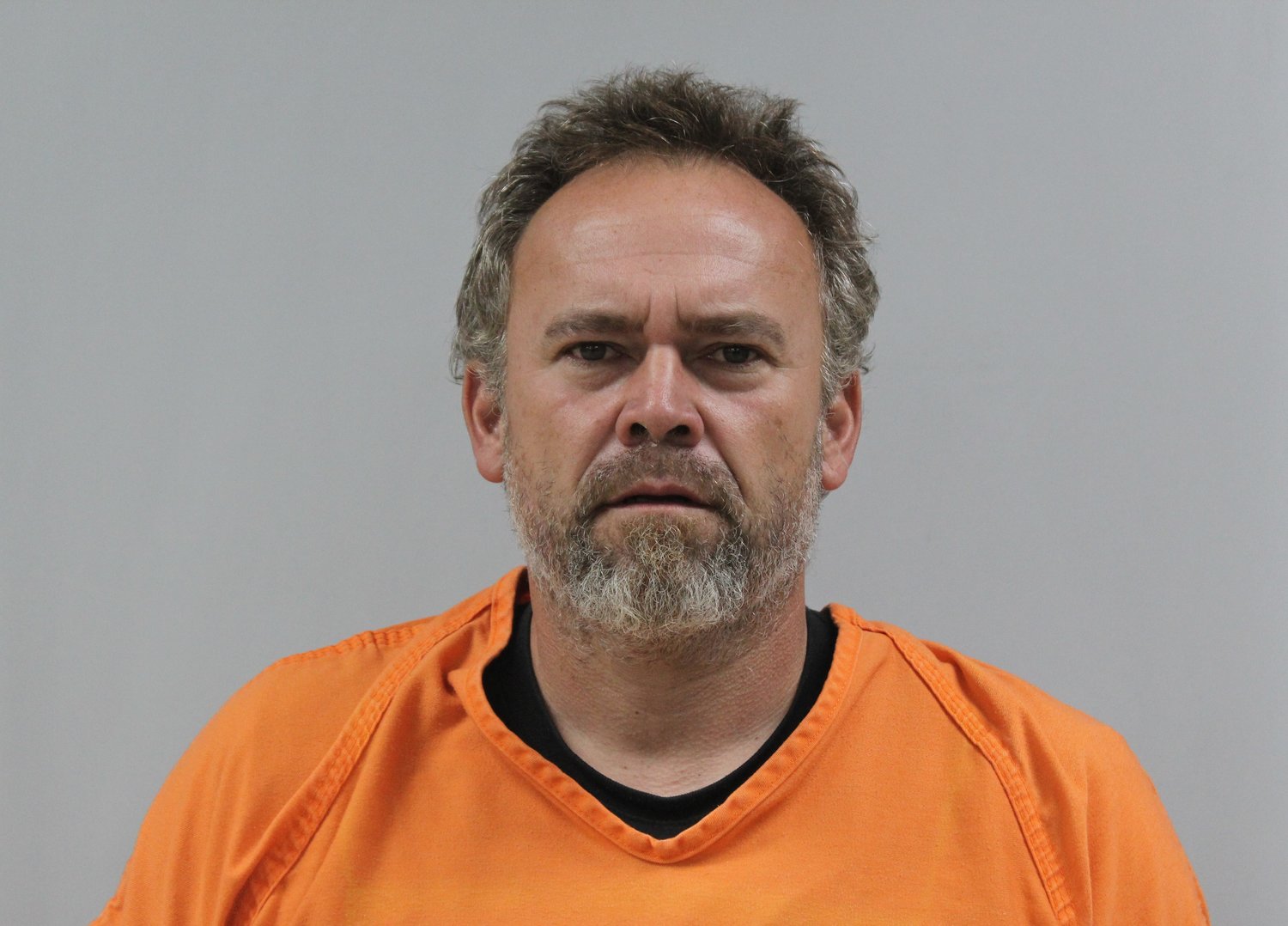 Daniel J. LaRue, 45, of Marthasville, was arrested Nov. 5 on charges of nonconsensual dissemination of private sexual images, stealing item(s) valued at $750 or more, and tampering with a witness, as well as misdemeanor property damage.

The charges all stem from events that began on April 14, according to a court document submitted by the Warren County Sheriff’s Department. Investigators say LaRue was in an argument with a woman at the S&R Convenience store in Marthasville, during which he allegedly damaged her vehicle and then stole her phone before a deputy arrived to the store.

LaRue then allegedly located sexually explicit images of the woman stored on the phone, used the phone to log into the woman’s Facebook account, and then pretended to be her while sharing the images from her account to another individual, according to the sheriff’s department.

Once the woman regained control of her Facebook account, investigators allege that she received a message from LaRue threatening to retaliate against her and to not return her phone unless she met a list of demands. One of the demands was to tell investigators that her phone had been lost, rather than stolen, deputies said.

About a week later, a deputy conducting a traffic stop identified LaRue as the driver. LaRue was arrested and taken to the Warren County Jail, where he allegedly admitted to the victim’s accusations. LaRue was eventually released pending formal criminal charges.

He was re-arrested Nov. 5 after the warrant was issued. At a court hearing on Nov. 9, Associate Judge Richard Scheibe ordered that LaRue continue to be held at the jail without bond.
His next court hearing is set for Dec. 15.