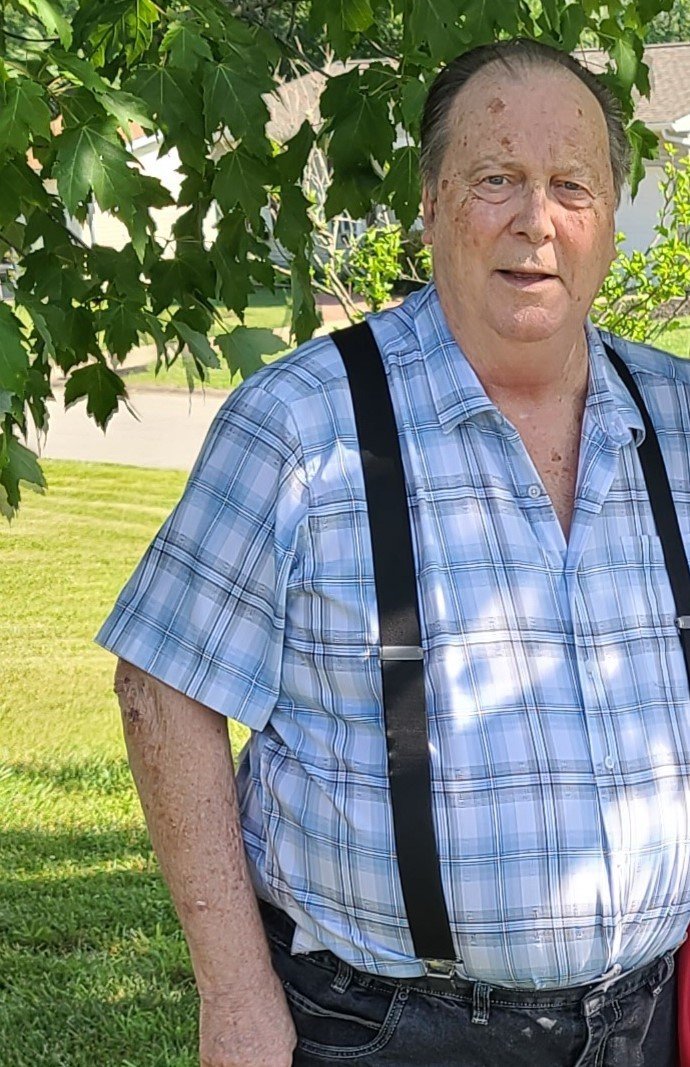 Jack was a lifelong resident of Warren County and a 1960 graduate from Warrenton High School. On July 21, 1962, Jack was united in marriage to the love of his life, Kay Rehma. To this union were blessed three children: Jack II, Scott, and Myra. Jack was a literal “Jack of all trades” who spent many years working as an agent for the Missouri Dept of Conservation in Warrenton MO, the Director of Distribution for Harper & Row (later Harcourt Brace) in Troy MO, an inspector for Independent Stave in New Florence MO, as a custodian for the Warren County R3 district, and later in life as an associate at Home Depot. On December 17, 2009, Jack became a double lung transplant recipient and was a proud advocate for organ donation. Jack and his family were immensely grateful for the additional 12 wonderful years they were able to spend together because of organ donation. Jack was an avid reader, hunter, and traveler who instilled these passions in his children. He was a talented woodworker and handcrafted each of his grandchildren a rocking horse. Jack was a lover of history and enjoyed being a board member for the Warren County Historical Society. Jack had never met a stranger and could - and would! - talk your ear off for hours. Jack loved traveling with Kay to his favorite destinations of Yellowstone NP, Glacier NP and Rocky Mountain NP, but more than anything else, Jack adored spending time with his family. His grandchildren and great-grandchildren were the lights of his life.

A Celebration of Life for Mr. Crump will be held on Monday, January 17, 2022, 3:00 PM - 7:00 PM at Martin Funeral Home in Warrenton.  Funeral services will also be on Monday at 7:00 PM.  Memorial donations are suggested to Midwest Transplant Network, c/o Martin Funeral Home, 510 East Main Street, Warrenton, MO 63383. Online condolences may be made at www.martinfuneral.net.