The Innsbrook Village Board of Trustees is considering whether to propose an online sales tax for voter approval next April.Trustees opened a discussion on whether to apply Innsbrook’s sales … 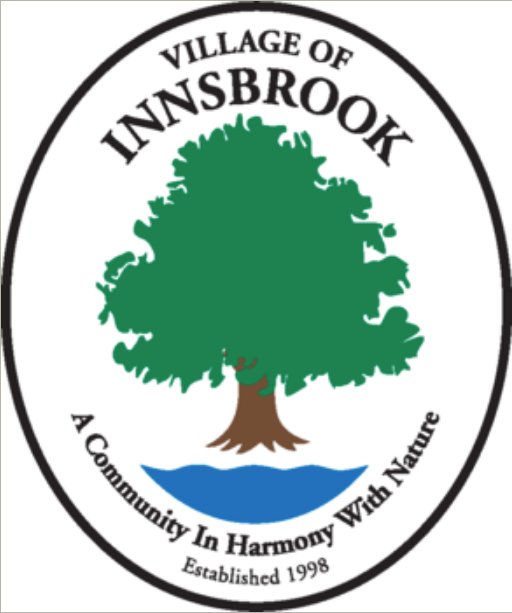 The Innsbrook Village Board of Trustees is considering whether to propose an online sales tax for voter approval next April.
Trustees opened a discussion on whether to apply Innsbrook’s sales tax rate to online sales during their Oct. 12 public meeting.

No action was taken except to hold the first reading of an ordinance that would place the tax proposal on the April 2022 municipal election ballot.

Innsbrook is among a number of towns considering taxing online sales after the Missouri legislature passed a law allowing such taxes earlier this year. These taxes are known by a number of names, but technically the name for them in Missouri law is a “use tax.” A use tax is essentially similar to a sales tax, except that it’s applied to items that are purchased from out-of-state and then shipped to Missouri.

Although use taxes have existed in Missouri for years, the state’s new law will apply those taxes to online sales for the first time. The state will begin applying local use tax charges to online sales starting in January 2023.

Entities that already have an existing use tax don’t have to make any change for those taxes to be applied to online sales. But towns such as Innsbrook, which have previously forgone most use taxes, will have to get voter approval to put one in place.

During the Oct. 12 board of trustees meeting, Chairman Jeff Thomsen said the village of Innsbrook already has a very limited use tax that is only applied to out-of-state automobile purchases. The new use tax would apply to a much broader range of online retail.

Thomsen commented that the topic of a use tax has been a confusing issue when it’s been on the ballot in the past, and that the village would likely need to provide informational material to help voters make a decision on the matter.

Trustee Donna West said it’s important for voters to understand that this isn’t a tax increase – the village would still be collecting the same sales tax that it’s had in place for the last 20 year. The tax would simply be applied to sellers from outside the state.

“What we’re potentially voting on is for us to collect the same, uniform 0.875%,” West commented. “What the voters need to decide is if they want to extend that.”

West also observed that under Missouri’s law, the online sales tax would only be applied to companies with sales of more than $100,000 in Missouri annually, meaning products could still be ordered from small businesses with no extra tax.

Village Administrator Carla Ayala said the village doesn’t have an estimate for how much revenue a use tax would generate.

Regardless of what Innsbrook decides, residents across Warren County are going to start paying at least a 6.225% tax for online sales starting in January 2023. This is because the state and county governments both have existing use taxes that will start applying to online sales.

Marthasville and Foristell are the only other municipalities in Warren County with a general use tax, according to the Department of Revenue. Marthasville’s use tax rate is 1.5%, while Foristell’s is 2%.

Wright City aldermen have begun a discussion of whether to ask voters to create a use tax, but haven’t come to a decision.

Warrenton doesn’t have a use tax except in two specific locations: The Shoppes at Warrenton mall and the Schnucks shopping center. Warrenton aldermen have not yet discussed any proposal to put a city-wide use tax on the ballot.

Village of Innsbrook, Board of Trustees, Sales tax, Use tax