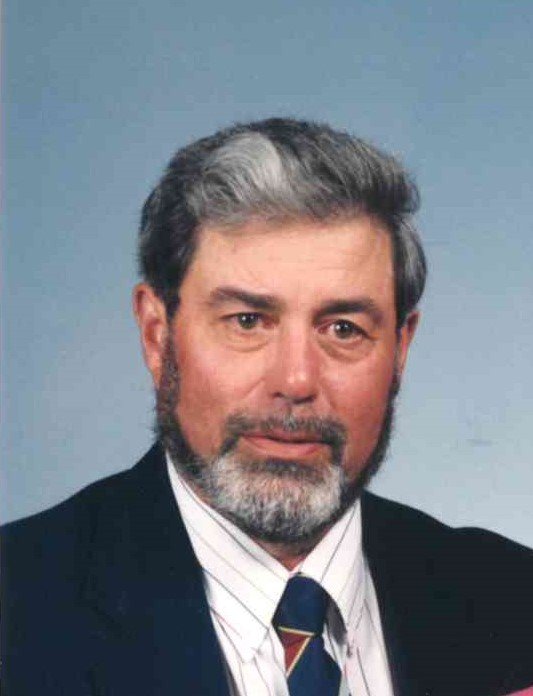 Glennon “Glenn” Bernard Brooks died peacefully with his family by his side at the home he loved in Holstein, MO, on Sept. 13, 2022.

Glenn was born in St. Louis on Dec. 27, 1939. He graduated from Warrenton High School and joined the National Guard military police unit where he served for 6 years and was a noted marksman. Glenn farmed the family land (with the help of Mike and Brian Niemeyer in the last few years) until January 2022. He grew seven acres of watermelons in addition to grain crops. People drove for miles to buy his melons, and many referred to him as the watermelon man.

He was united in marriage with Constance (Mueller) Brooks, the girl next door, on October 20, 1962. This was a loving partnership for almost 60 years.

Glenn chose to die well early in life by living a fruitful life for those he left behind, which will continue to bear fruit for generations. Glenn loved his community, his home, his grandpuppies and his pet cats and dogs. Most of all, he loved his family and farming. He considered himself a steward of the land and a protector of the environment.

His off-work-hour hobbies consisted of feeding and watering his birds; cutting acres of grass; reading numerous news, economic, farming, health and environmental periodicals; and traveling with family and friends. Glenn was an avid supporter of the Sierra Club, the Arbor Day Foundation, the Audubon Society, the National Wildlife Foundation, the National Parks Foundation, Habitat for Humanity, animal shelters, Greenpeace and the Salvation Army.

Friends and family described Glenn as strong-willed, wise, caring, compassionate, dependable, hard-working, an anchor, equanimous, authentic, salt of the earth, a champion for the less fortunate, genuine, and comfortable with who he was.

Glenn left the world a better place - the earth and many people. We will never forget he died, and we will always remember that he lived!