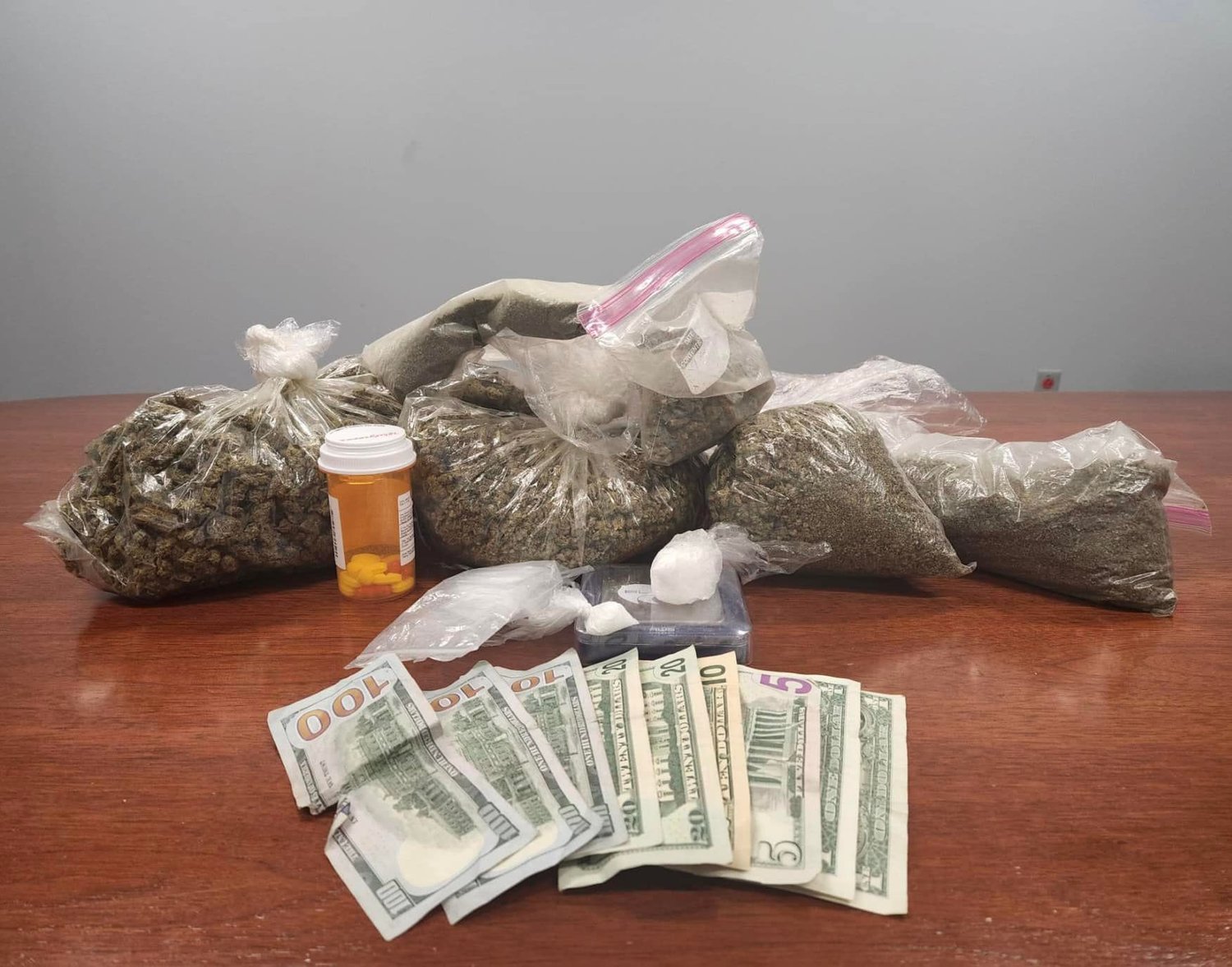 Larry E. Scarlet, 40, of Wright City, is charged with two counts of delivering felony controlled substances and one count of resisting arrest by fleeing, stemming from his arrest on June 14, according to online court records.

The incident began around 3:50 p.m. when a deputy attempted to pull over a vehicle at the intersection of South Highway 47 and Laverne Drive, according to a sheriff’s department report. The location is just outside the Warrenton city limits. The deputy had received information that the driver of the vehicle, later identified as Scarlet, had recently purchased a large amount of narcotics, and pulled him over for a traffic violation, the sheriff’s department said.

Once the vehicle turned onto Laverne Drive, deputies allege that the driver sped away through a neighborhood, reaching up to 60 mph.

The vehicle then came to an abrupt stop and the driver exited and began fleeing on foot, the sheriff’s department said. The deputy gave chase, and caught Scarlet after he reportedly fell over.

A search of Scarlet’s person allegedly uncovered plastic bags containing suspected methamphetamine. Inside Scarlet’s vehicle, deputies allegedly located more than 2 pounds of bagged marijuana, along with a digital scale and multiple clear plastic bags, which deputies say are all commonly used in the distribution of illegal narcotics.

The sheriff’s department said Scarlet also had a separate warrant for his arrest at the time of the pursuit.