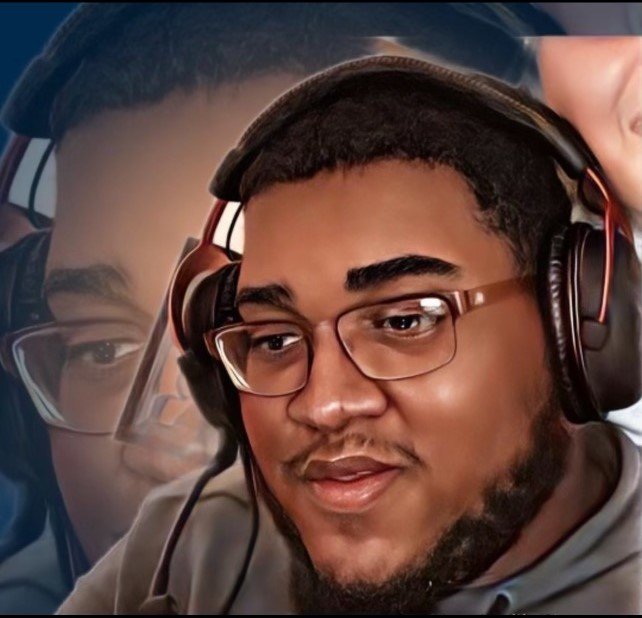 Chuck was devoted to his family. He attended Wright City High School, where he graduated in 2017. When he was younger, he enjoyed playing football with the Warrenton Little League and Wright City High School. Chuck loved to play video games and listen to music on his headphones. He also enjoyed hanging out with his family and playing volleyball every day with them. He loved spending time with his siblings and cousins. Chuck was a very loving and caring son, brother, cousin and friend.

A Celebration of Life visitation for Charles McRoberts III will be held on Saturday, June 18, 2022, from 10 a.m. to noon at Martin Funeral Home in Warrenton. Funeral services will immediately follow with a committal service to follow at the Wesley Smith Church Cemetery. Online condolences may be made at www.martinfuneral.net.