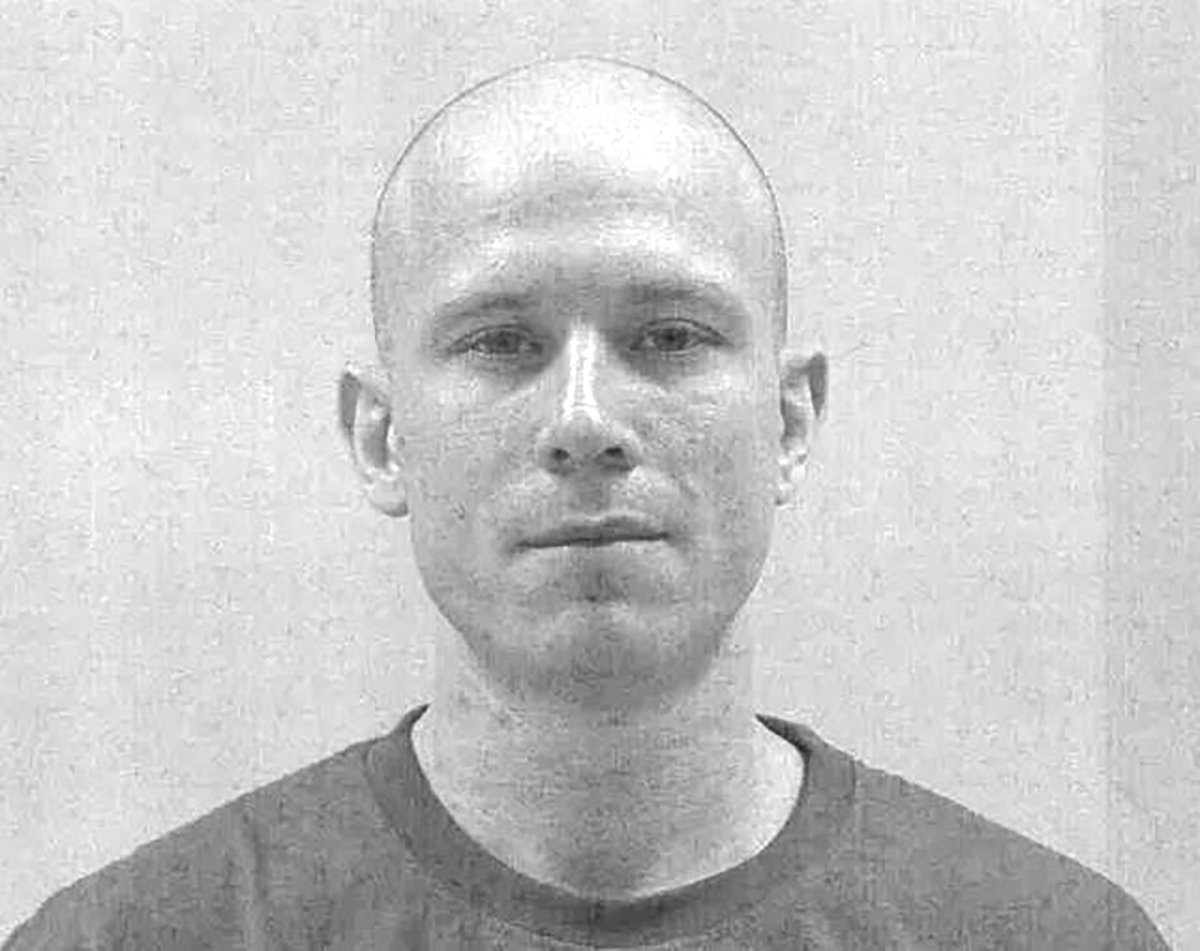 Wright City police announced on Wednesday evening, May 11, that they have taken the suspect in this incident into custody.

Wright City police have identified the subject of a manhunt as Jeremy Michael Wilson and have released a photograph. Police believe Wilson was involved in stealing a vehicle and an alleged assault against a law enforcement officer.

Police were unable to locate Wilson after he allegedly fled in the area of Highway J and the Wright City Cemetery. A multi-hour search was unsuccessful despite the use of a police dog, helicopter, and camera drone.

Any member of the public who observes Wilson is asked to call 911, but not approach him. Police allege that Wilson is armed with a handgun and has a ballistic vest.

Police said Liberty Christian Academy in Wright City is being kept on lockdown until the end of the school day as a precaution, but is not believed to be under threat.

Wright City police and other agencies are in the area of Highway J  and the Wright City Cemetery searching for a person wanted in connection with a stolen vehicle. The nearby Liberty Christian Academy has been placed on lockdown as a safety precaution.

"To be clear, the lockdown  measure is precautionary in nature due to relative proximity to the scene. There is no direct threat to the school or cause for parental concern," the police department said on its Facebook page.

Police are asking the public to avoid the general area while they search for the suspect. The search involves the police K-9 unit and air support.

The person being sought is believed to be armed with a gun and a ballistic vest, police said. Officers have already located the stolen vehicle, but are still searching for the suspect.