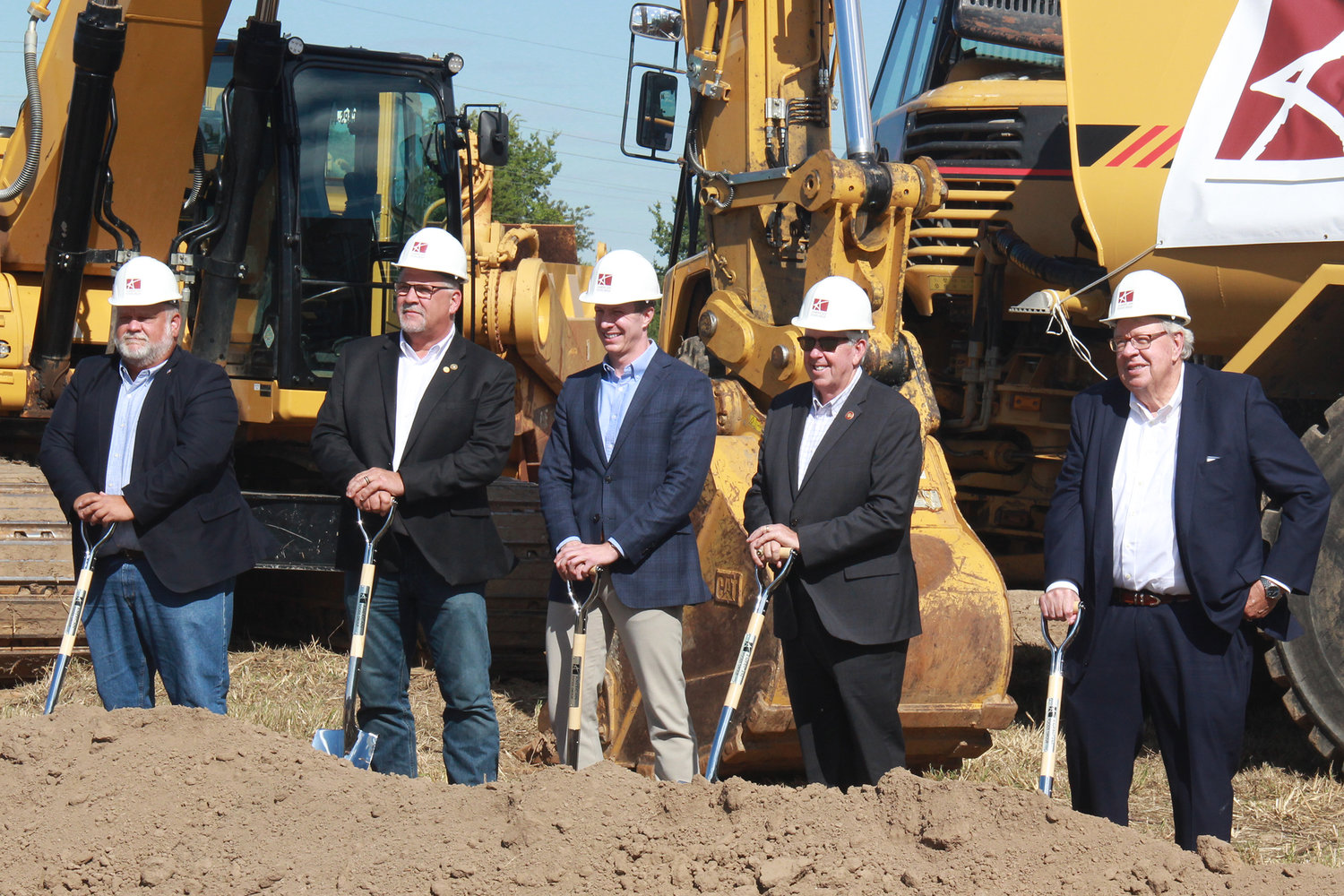 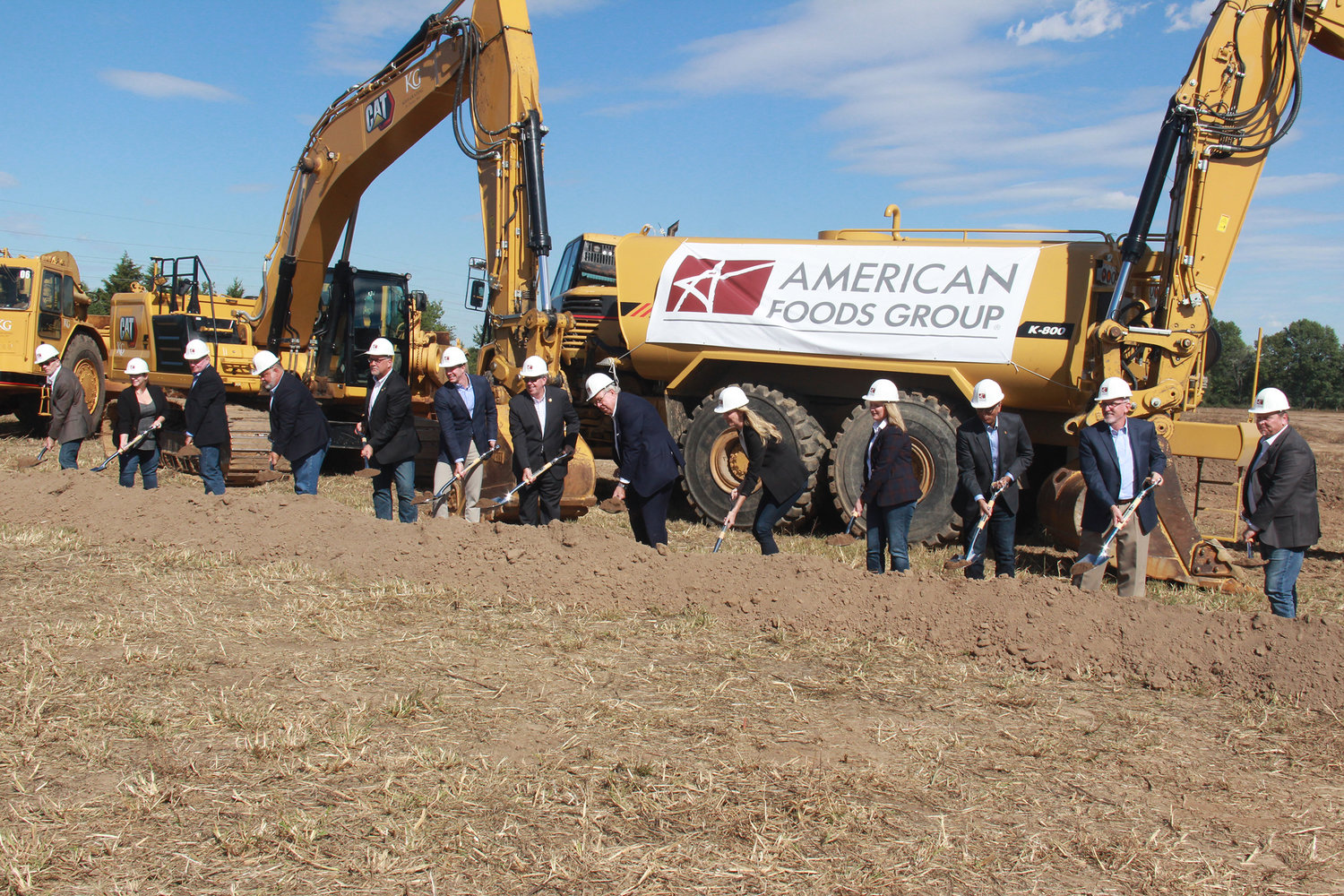 AFG was joined by Missouri Governor Mike Parson, members of the Warren County Commission, and a number of local government and business representatives to mark the beginning of a project expected to generate $1 billion in annual economic impact in the state of Missouri, according to regional economic development experts.

“As a third-generation farmer and cattleman myself, I am proud to welcome AFG to Missouri. This is a major development that will benefit Missouri’s agricultural producers and consumers for years to come,” said Governor Mike Parson. “With $94 billion contributed to our economy annually, we appreciate that agriculture is our number one industry. AFG’s investment in Missouri further signals to the nation and world what we’ve known all along, that Missouri is the best place for companies to grow and expand. We couldn’t be more excited for AFG’s expansion in Missouri.”

Updated project information from the company indicates that AFG will invest $800 million in the new 775,000-square-foot facility. The company plans to have the facility fully operational by the end of 2024, creating more than 1,300 new jobs in the region with an annual payroll of approximately $80 million.

AFG is family-owned and employs more than 4,500 people across the U.S. The company evaluated multiple locations for its newest facility, where it plans to process 2,400 cattle per day.

“As long as I’ve been in the ag business, Missouri has said ‘We’re one of the largest cattle states in the U.S., but we have no packing plants here for beef. Today that all changes,” said Tom Rosen, CEO of AFG and a member of the family that owns AFG’s parent company. “It’s great to be in Missouri. You’re my kind of people.”

Reid Rosen, AFG’s executive vice president, emphasized their family’s and company’s belief in treating their workers well, and said they kept that emphasis in mind when selecting Warren County and designing their new facility here. He said company executives visited a number of communities around the Midwest to look for which met their business needs, but also which would make employees the happiest to live in.

“Without a doubt, Missouri reflected who we are most closely,” he commented. “The type of culture we have as a company is reflected in the way we treat our employees. We want to be engaged, we want to be involved, at the plant level and at the community level. ... This plant is groundbreaking in the way that we’re going to approach employee welfare. We’ve designed this plant from day one with the purpose of retaining and hiring happy employees.”

A number of other delegates spoke about the importance of the cooperative effort between local business representatives, state economic development experts, and the AFG team searching for the site to open a new plant. Working together, they identified 150 acres along Veterans Memorial Parkway as an ideal site for the facility.

“Warren County has a strong heritage in agriculture, and today we get to celebrate the opportunity to build on that heritage with American Foods Group,” said Steve Etcher of the Greater Warren County Economic Development Council (EDC). “I am impressed with the Rosen family and company leadership and how they embrace their employees as family, invest in their communities, and strive to be a valued corporate partner. This is exactly the type of company the EDC envisioned when they launched their mission 10 years ago to attract new businesses to Warren County that will provide good paying jobs for the residents of our community.”