Kirn was named to the Class 2, District 4 first team as a midfielder. Kirn finished … 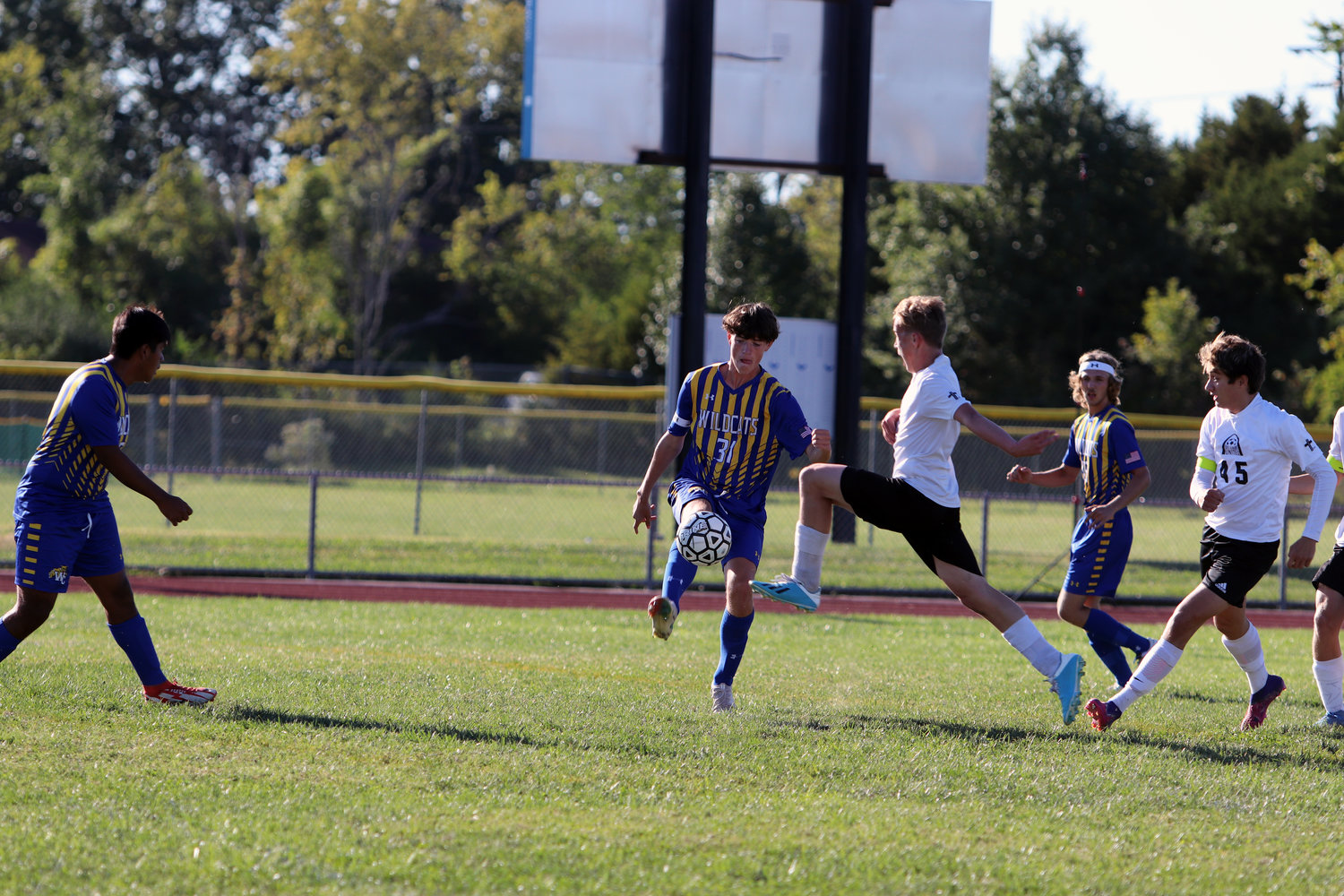 Defenseman Nate Bowman was named to the district’s second team. Bowman scored one goal on the season.

Forward Ricardo Uribe  received an honorable mention. Uribe led the Wildcats with 18 goals and 42 points on the season. Uribe finished second on the team with six assists.