The Warrenton Warriors scored 15 runs in the second and third innings to roll to a district-opening win over McCluer Monday. Warrenton won 15-0 in three innings. After being held scoreless in the … 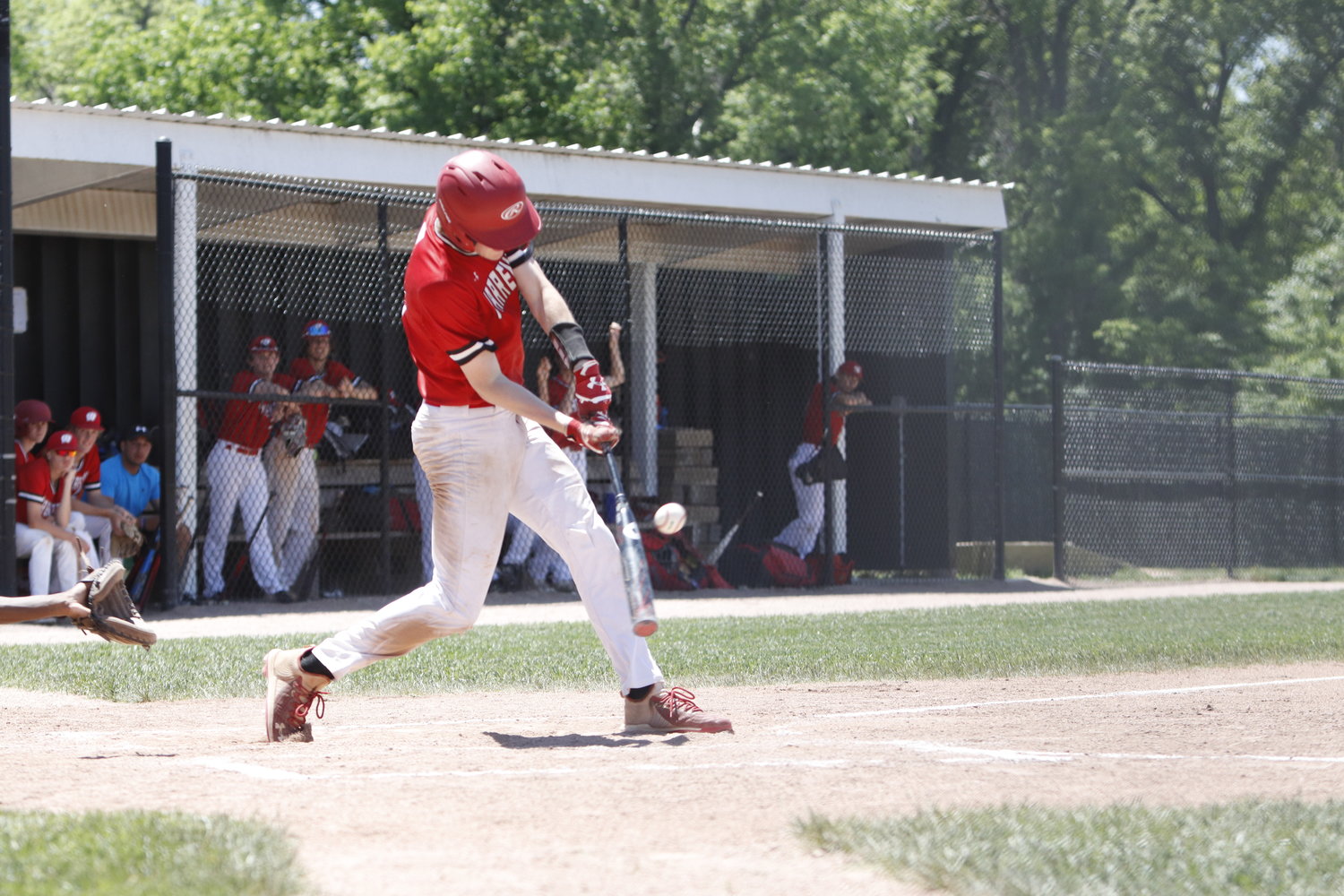 The Warrenton Warriors scored 15 runs in the second and third innings to roll to a district-opening win over McCluer Monday.
Warrenton won 15-0 in three innings. After being held scoreless in the first inning, Warrenton scored nine runs in the second inning and six runs in the third inning to clinch the victory.
Dylan Beck had four RBIs in the second inning. He hit a double scoring Joe Goldsmith and Austin Haas. He also hit a triple. Haas and Troy Anderson scored on the hit.
Tyler Oliver threw three perfect innings for Warrenton. He struck out eight batters.
“Tyler threw strikes. That was a big key in this game,” Warrenton Coach Eric Burle said. “And then we swung the bat well today.”
With the three-inning win, Burle noted the importance of preserving pitchers for remaining district tournament games.
“Tyler stayed I think around 40 pitches so he could potentially bounce back for a third game,” Burle said. “And we saved arms. We didn’t have to pitch anybody else.