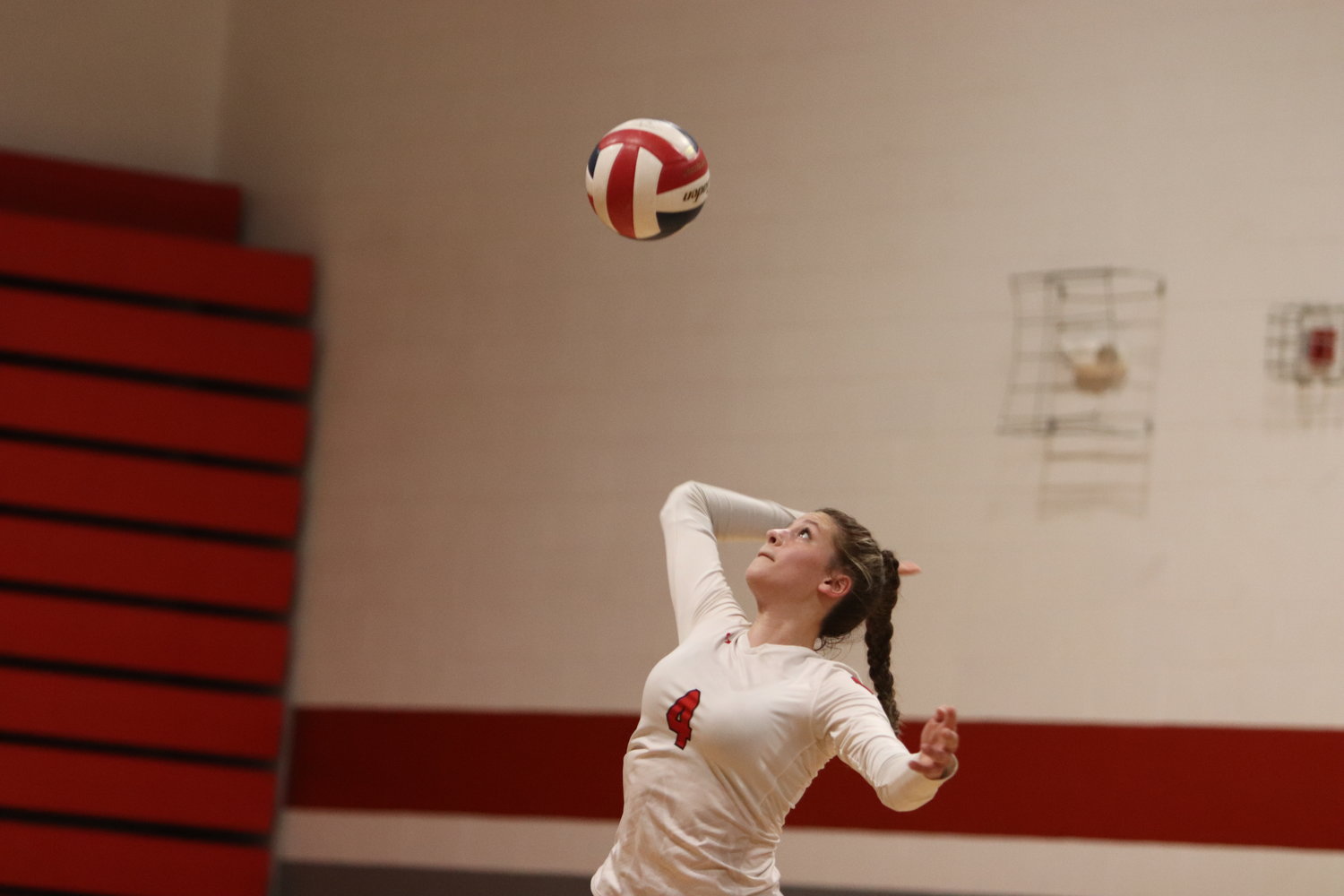 Warrenton finished the season 3-7 in GAC North games and 15-20 overall. Warrenton lost to Ft. Zumwalt South in four sets in the first round of the Class 4, District 4 tournament.