Guerrero was named to the GAC North first team. He was also named a Class 3, District … 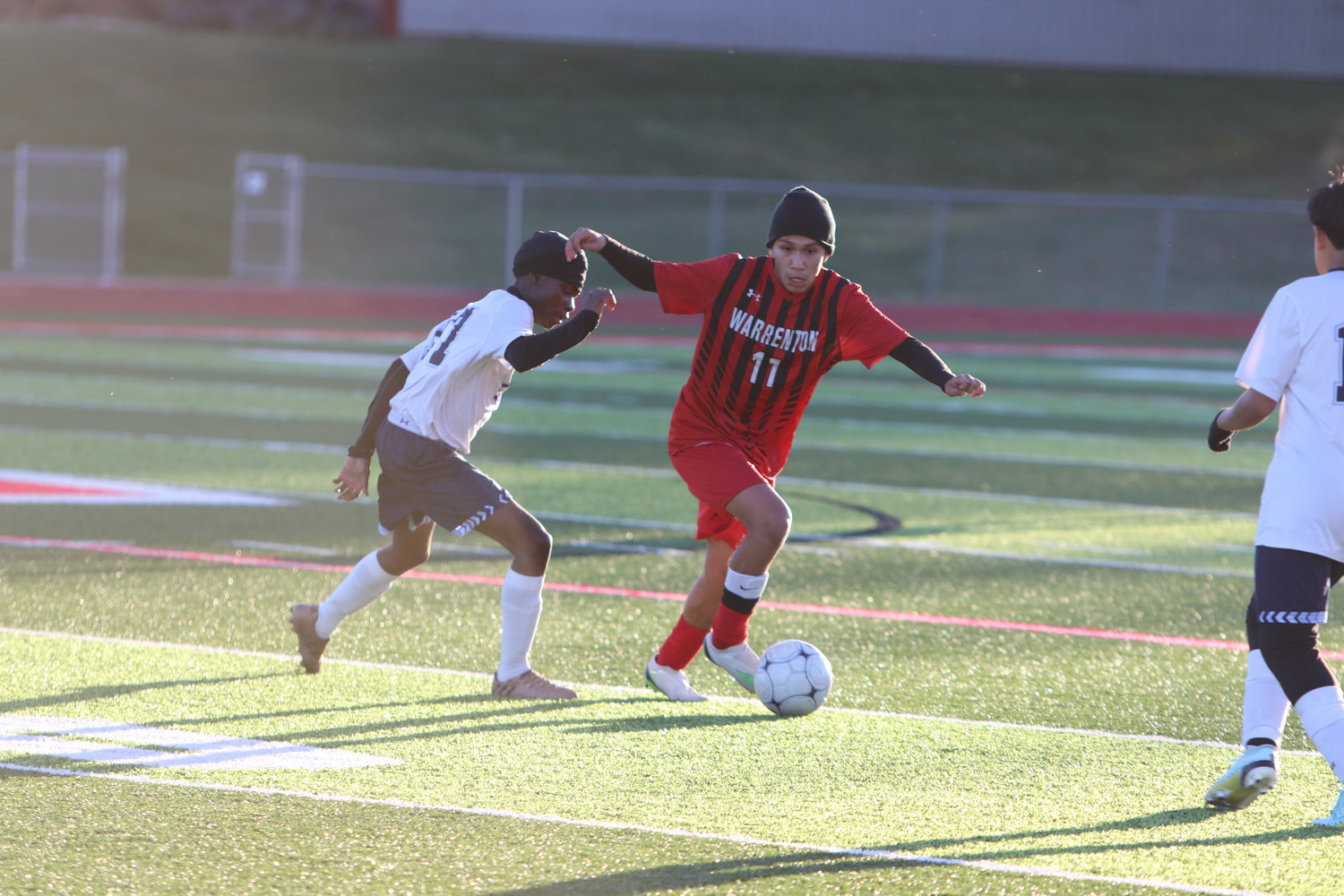 Guerrero was named to the GAC North first team. He was also named a Class 3, District 4 all-district selection. Guerrero finished the season with seven goals and six assists.