The competition consists of a series of tests that assess knowledge in various academic fields. Schools in … 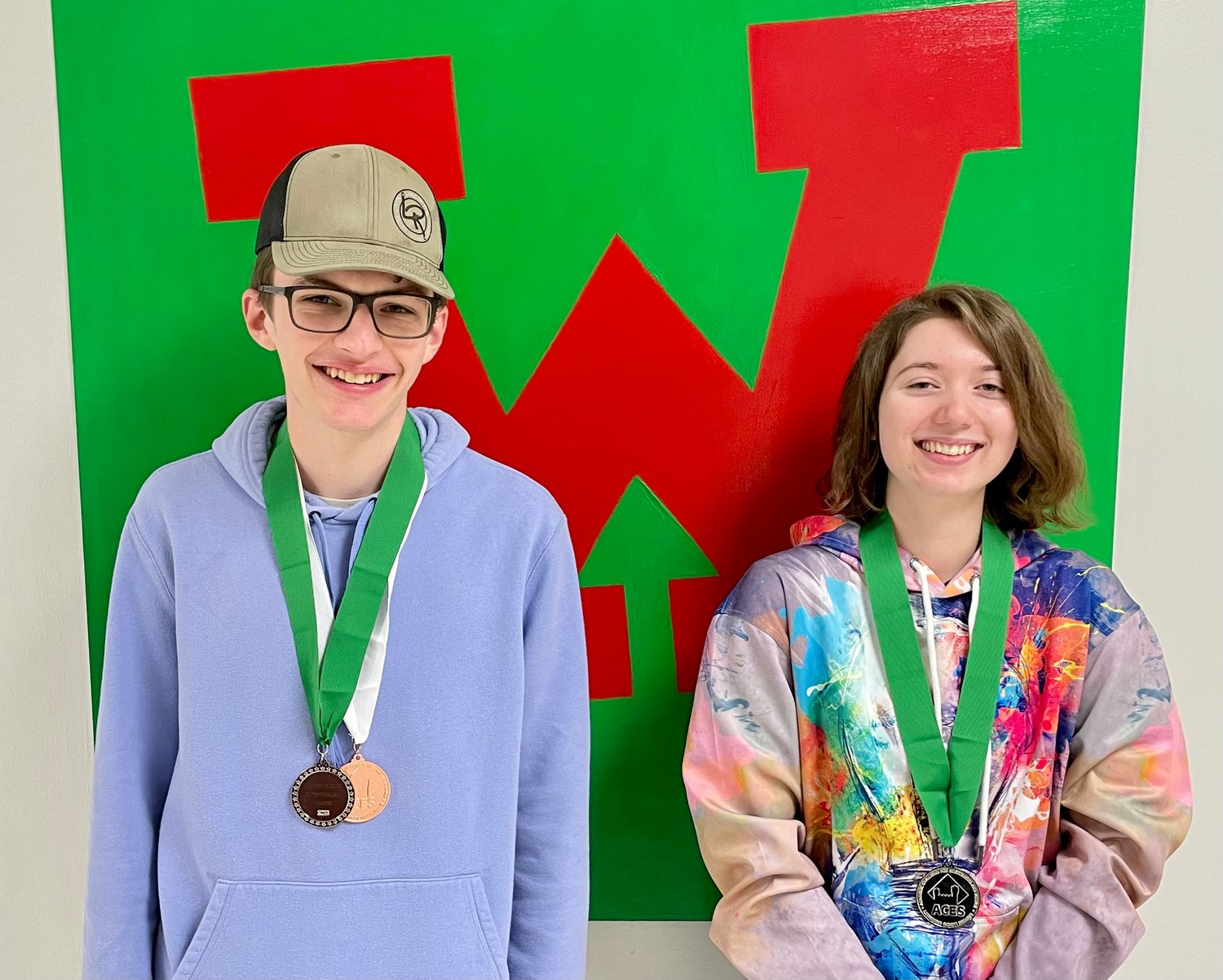 The competition consists of a series of tests that assess knowledge in various academic fields. Schools in both Missouri and Illinois participate in the competition.

Roy Briggs and Katie Shramek both medaled in the competition. Briggs finished third in computer science and fifth in English. Shramek placed fifth in engineering graphics.

The Warrenton High School varsity team competed in the state competition last month. There were 14 Warrenton students who competed. As a team, the Warriors finished 19th in their division out of 31 schools.

Warrenton advanced to the state competition after placing second in the sectional competition.