The Warrenton girls golf team will be sending two golfers to state next week. 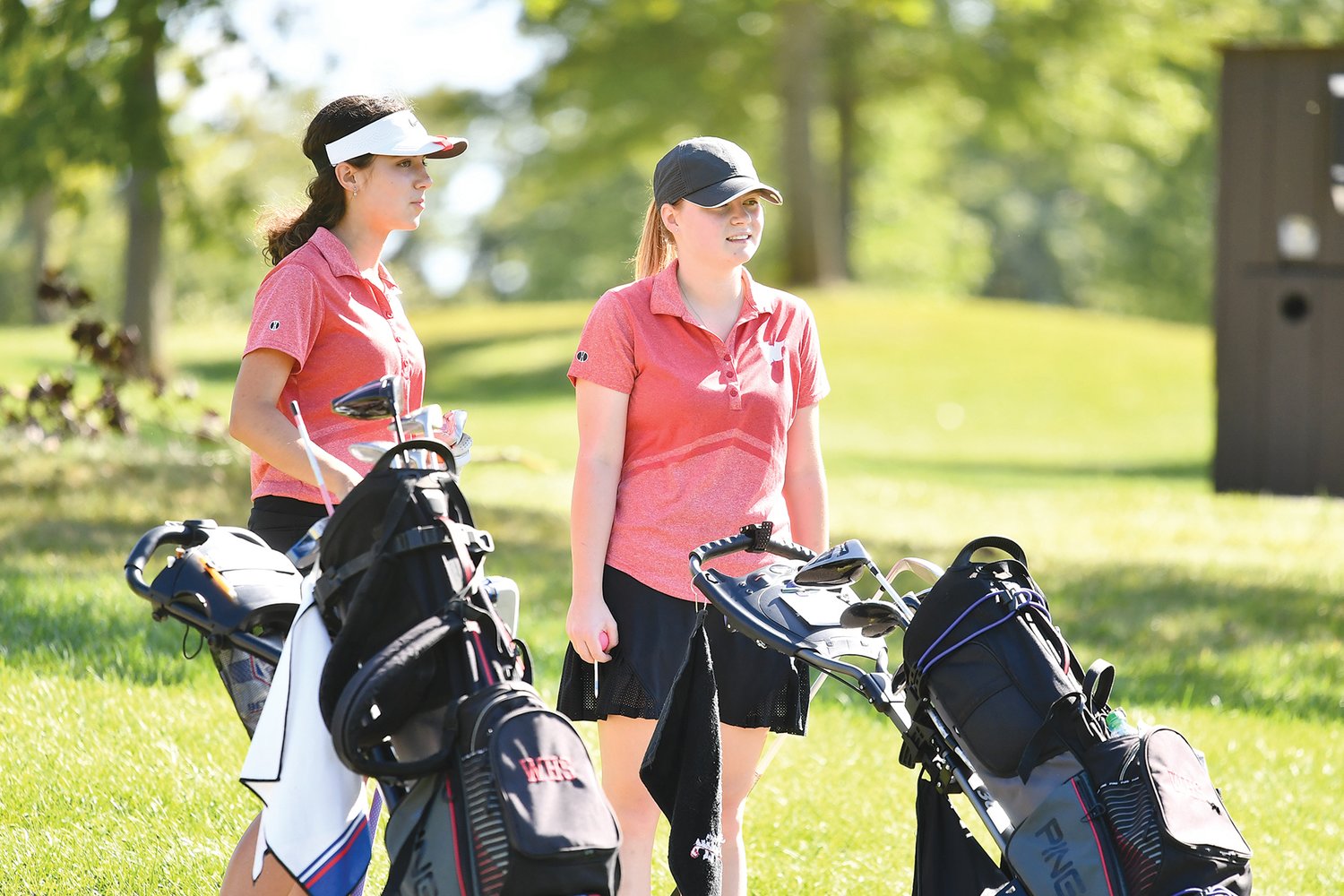 The Warrenton girls golf team will be sending two golfers to state next week.

Senior Sam Butkovich qualified for the second year in a row and will be joined by sophomore teammate Merrick Owens.

The Class 2 state tournament will be held Monday and Tuesday at Columbia Country Club.

Butkovich shot a 95 and placed 11th to earn all-district status, a first for the school’s girls golf program.

“This year Sam is mentally prepared for the pressure of playing at state,” Warrenton coach Kelly Anderson said. “Her short game was the difference this year in her scoring lower. She has worked extremely hard on this part of her game and her scores show it.”

As a junior, Butkovich placed 44th at state.

“Her goal this year is, of course, to medal at state, (but) she also is ready to embrace her last two rounds of golf for WHS and enjoy it as much as possible,” Anderson said.

This is the first year Owens qualified for state, achieving a goal she set at the start of the year. She shot a 100 and placed 16th.

“She has worked extremely hard this season with her driver and being longer off the tee,” Anderson said. “Her goal at state this year is to control her nerves and decrease the number of putts she takes.

“Merrick's short game is great around the greens and, if her putting is controlled, she will score well at state.”

Also competing for the Warriors was Shaye Drees (38th, 138).