The annual Journey For Charity Tractor Cruise had a brilliant day on Sunday, Sept. 12, to parade through the communities of southern Warren County collecting food and monetary donations for area food … 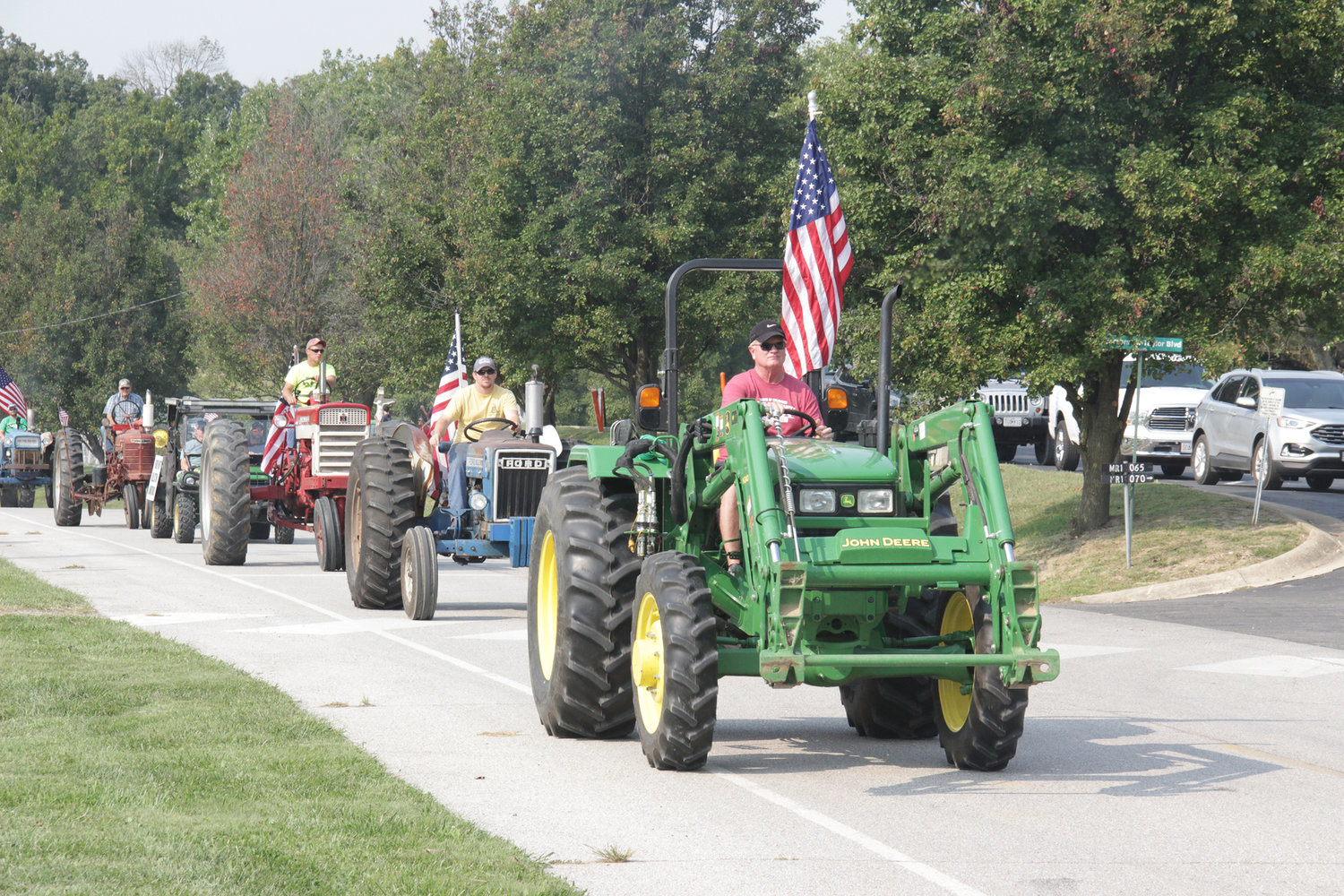 TRACTOR CRUISE — Tractors begin their cruise through southern Warren County on a mission to collect food and money for area food pantries during the Journey For Charity Tractor Cruise on Sept. 12.
Adam Rollins photo 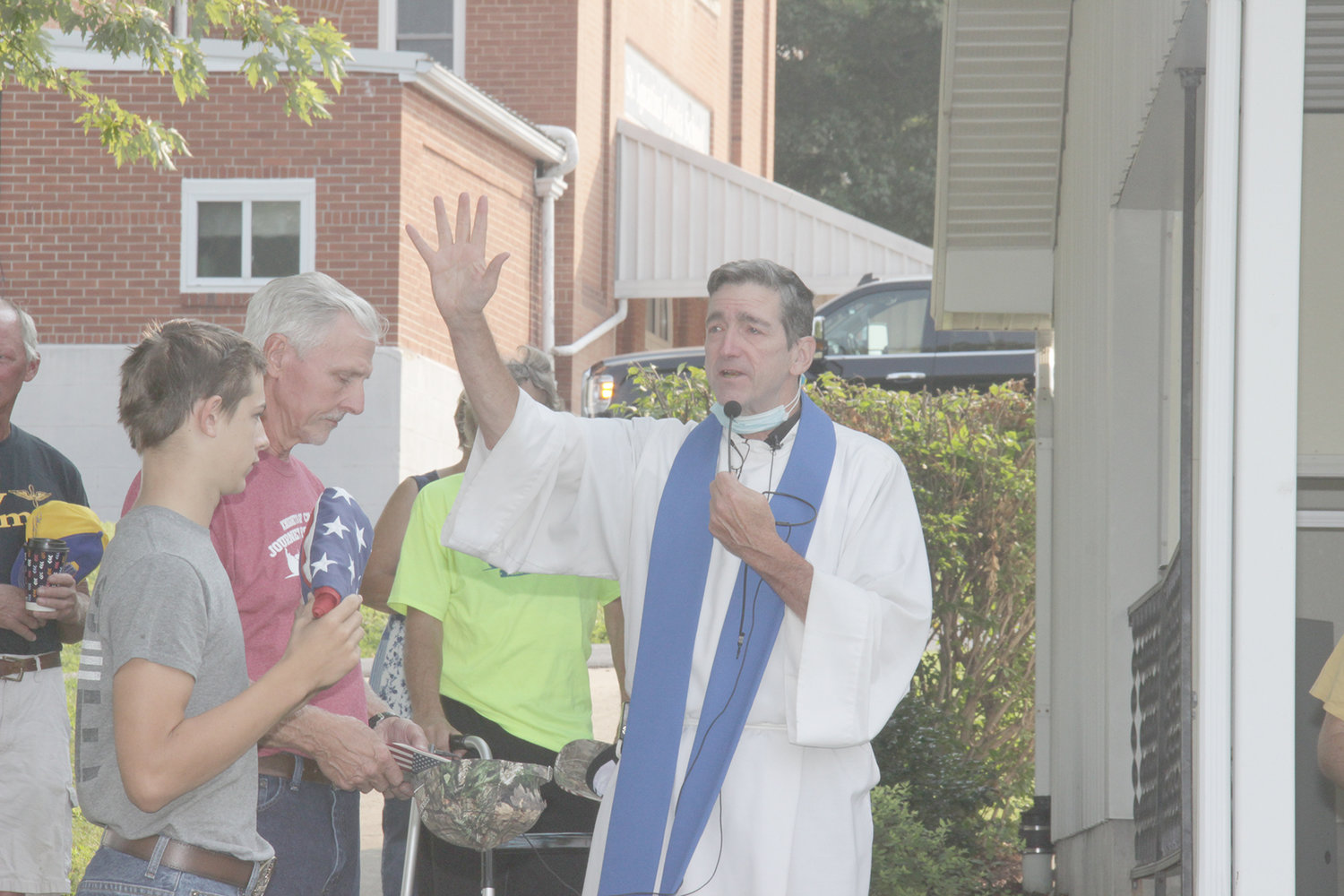 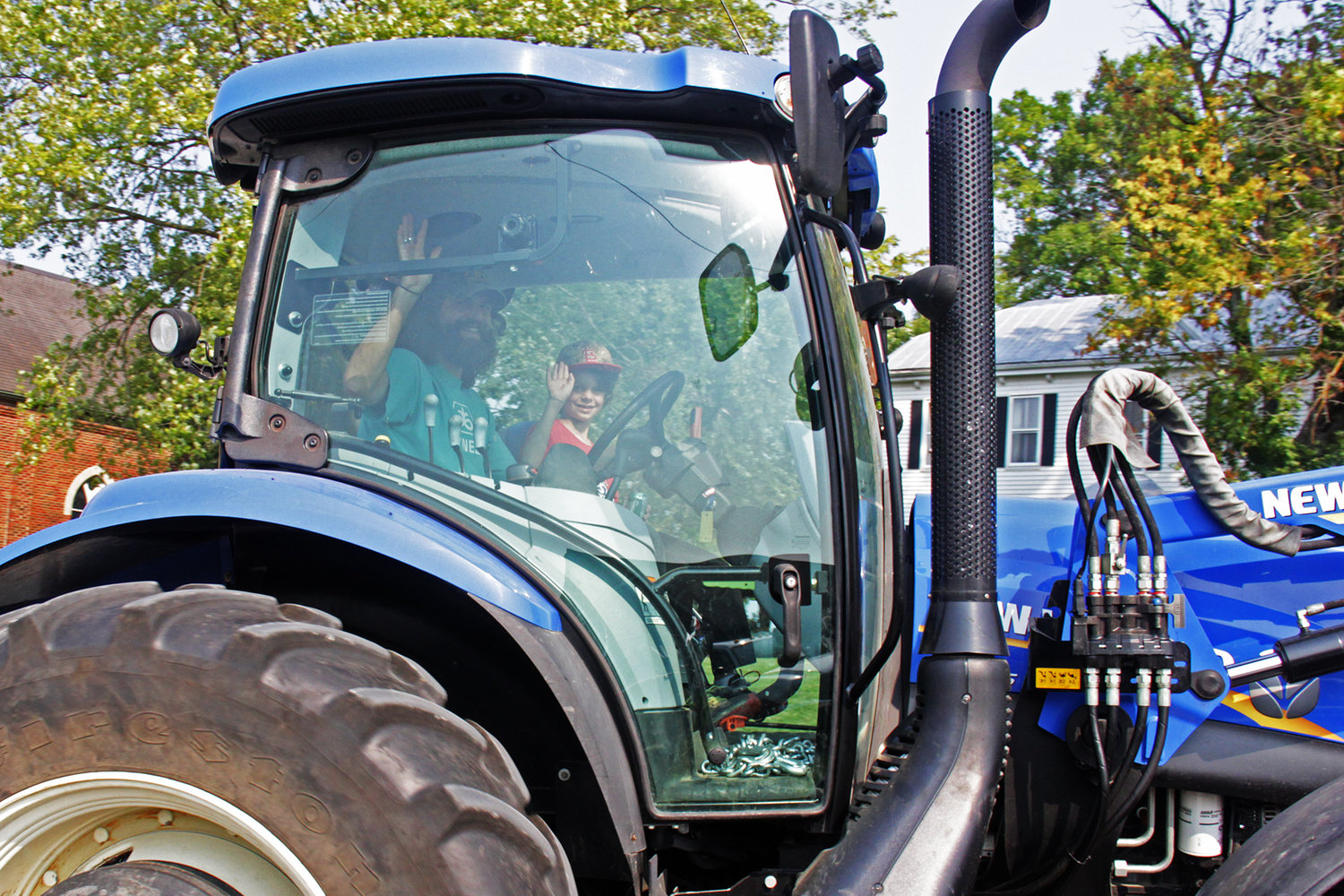 The annual Journey For Charity Tractor Cruise had a brilliant day on Sunday, Sept. 12, to parade through the communities of southern Warren County collecting food and monetary donations for area food pantries.

Local farmers driving 58 tractors traveled from Concord Hill to Augusta, then across the river to Washington, with volunteers in UTVs collecting donations from groups of spectators all along the route. Organizers with seven area Knights of Columbus councils said there were also 127 tractors participating in another cruise route in Franklin County, bringing total participation to 185 implements.

The two routes combined collected a total of 7,800 pounds of food, organizers said. Those donations will be divided among multiple area food pantries, including the Southern Warren and St. Charles County Food Pantry in Marthasville.

Monetary donations from the cruise are still being tallied, and additional donations will be accepted until the end of this month. Checks will be presented to food pantry representatives during an October gathering in Union, said co-organizer Rick Mueller with the Knights of Columbus Council in Dutzow.

Organizers for the tractor cruise thanked all of the volunteers, participants, donors, and law enforcement escorts who helped make the event successful for another year.

This is the third year the tractor cruise has taken place in Warren County, after expanding from just a single route in Franklin County.

Many of the tractors cruising the rural highways displayed American flags that waved in the wind as they traveled. Although patriotic displays are common for the event, this year had particular significance as it overlapped with commemorations for the 20th anniversary of the Sept. 11, 2001 terrorist attack.

As the tractor drivers gathered at St. Ignatius Parish in Concord Hill where they started the cruise, Pastor Steve Robeson offered recognition of the date before blessing the drivers and the fleet. Robeson thanked the drivers and volunteers for helping bring good to the world on a date when many are remembering and mourning loss.

“You are fulfilling the mission that God gives us, to help feed the hungry and the poor,” Robeson said.