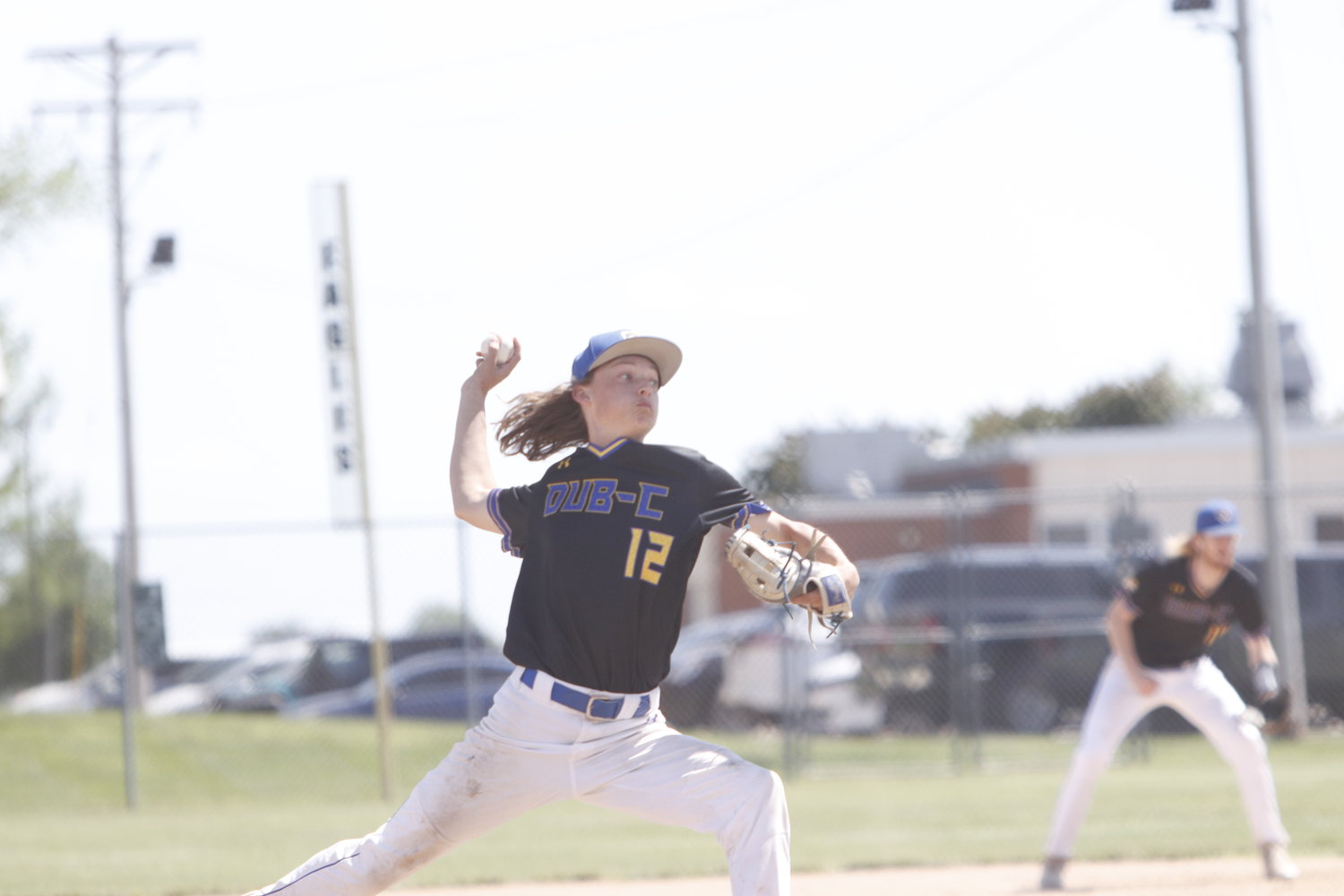 The game was originally scheduled to be played at  Orchard Farm but was moved to Wright City due to the weather.