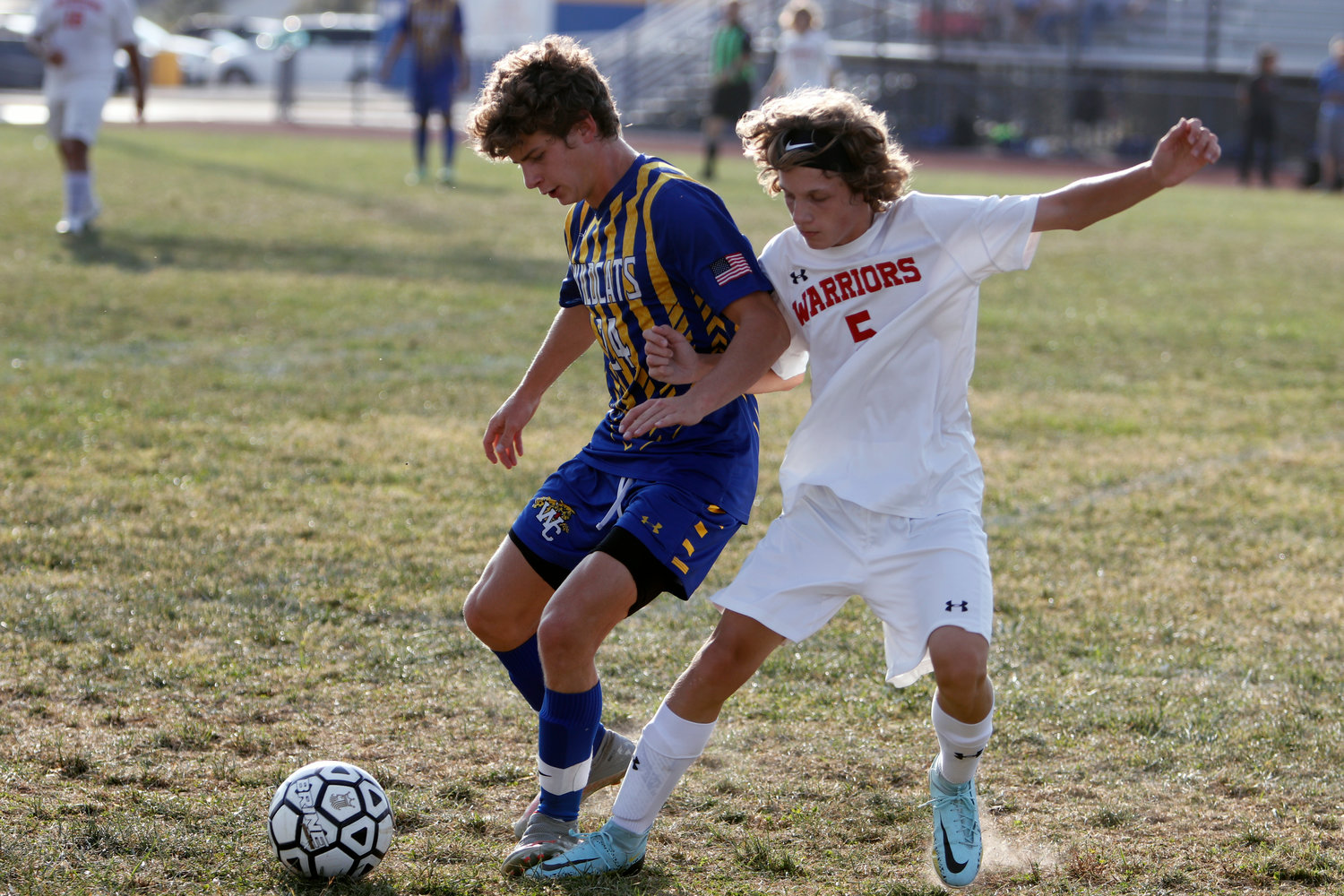 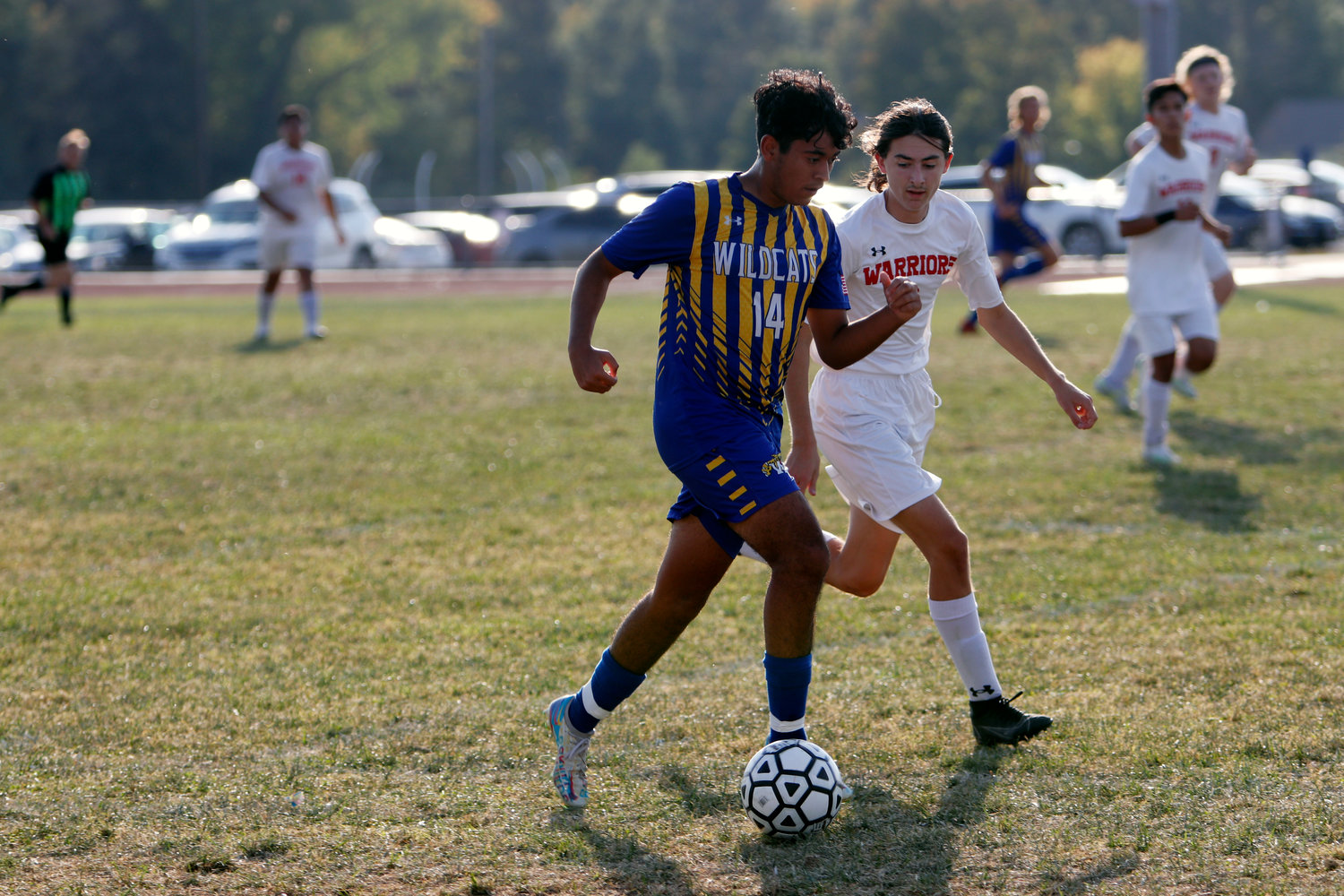 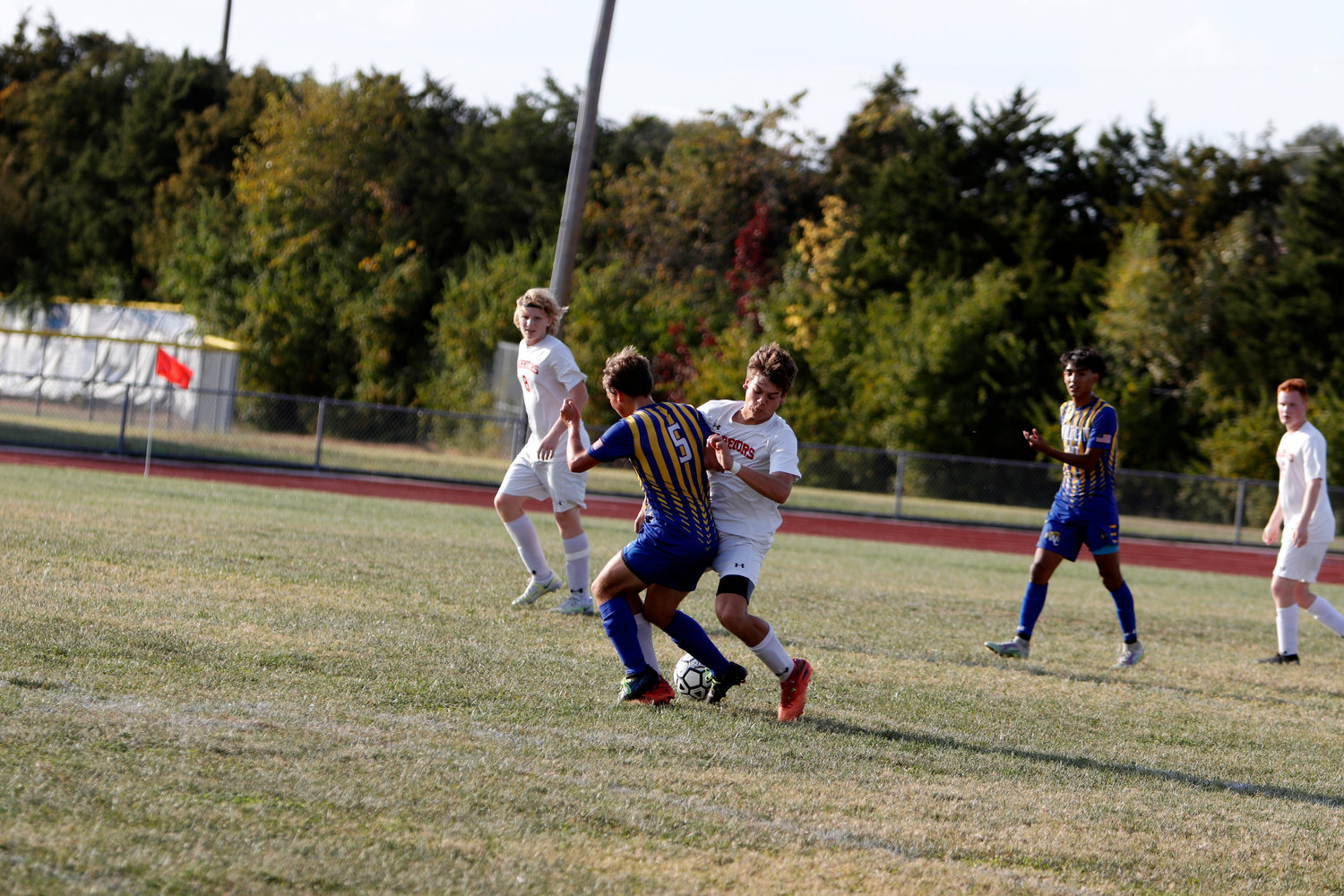 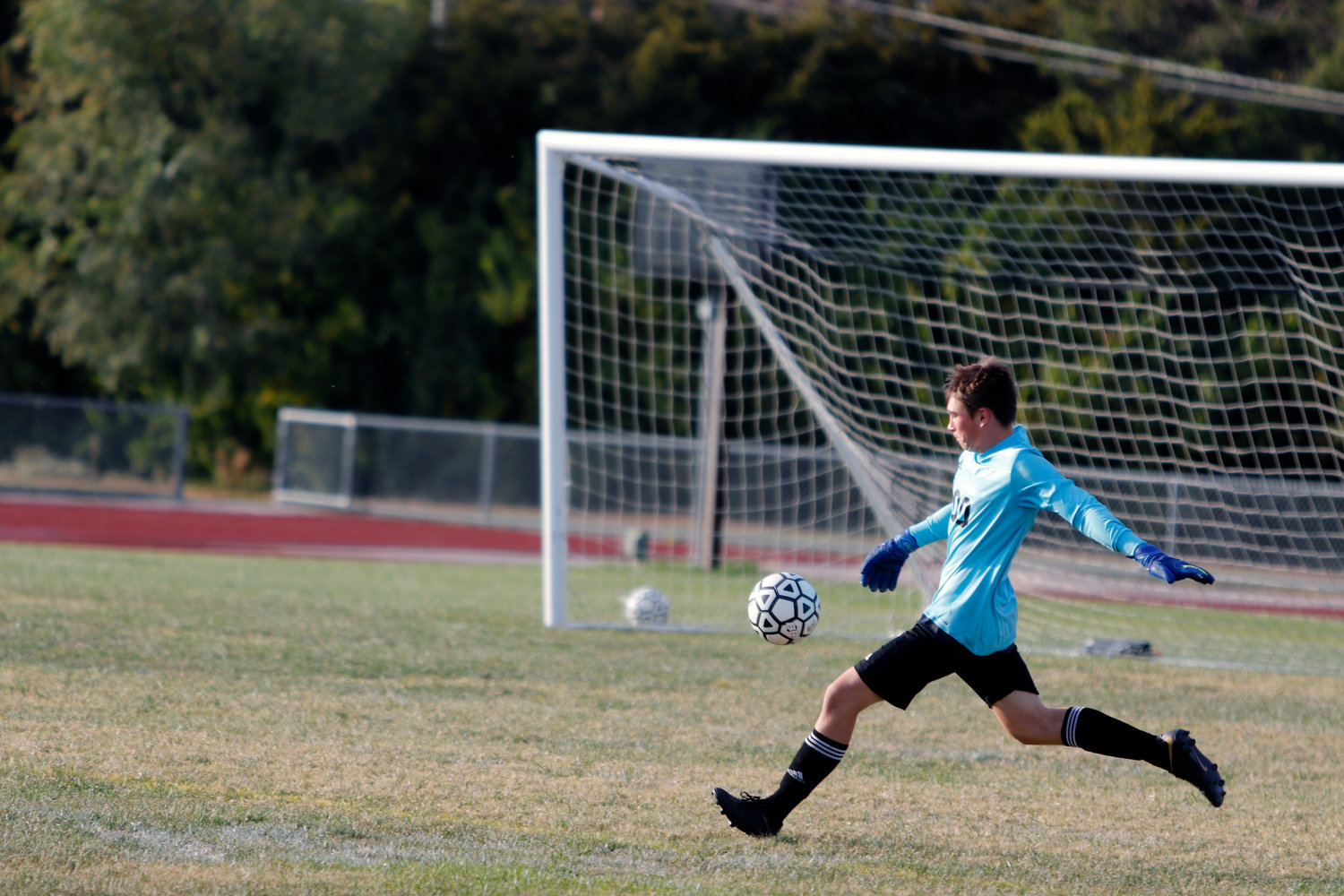 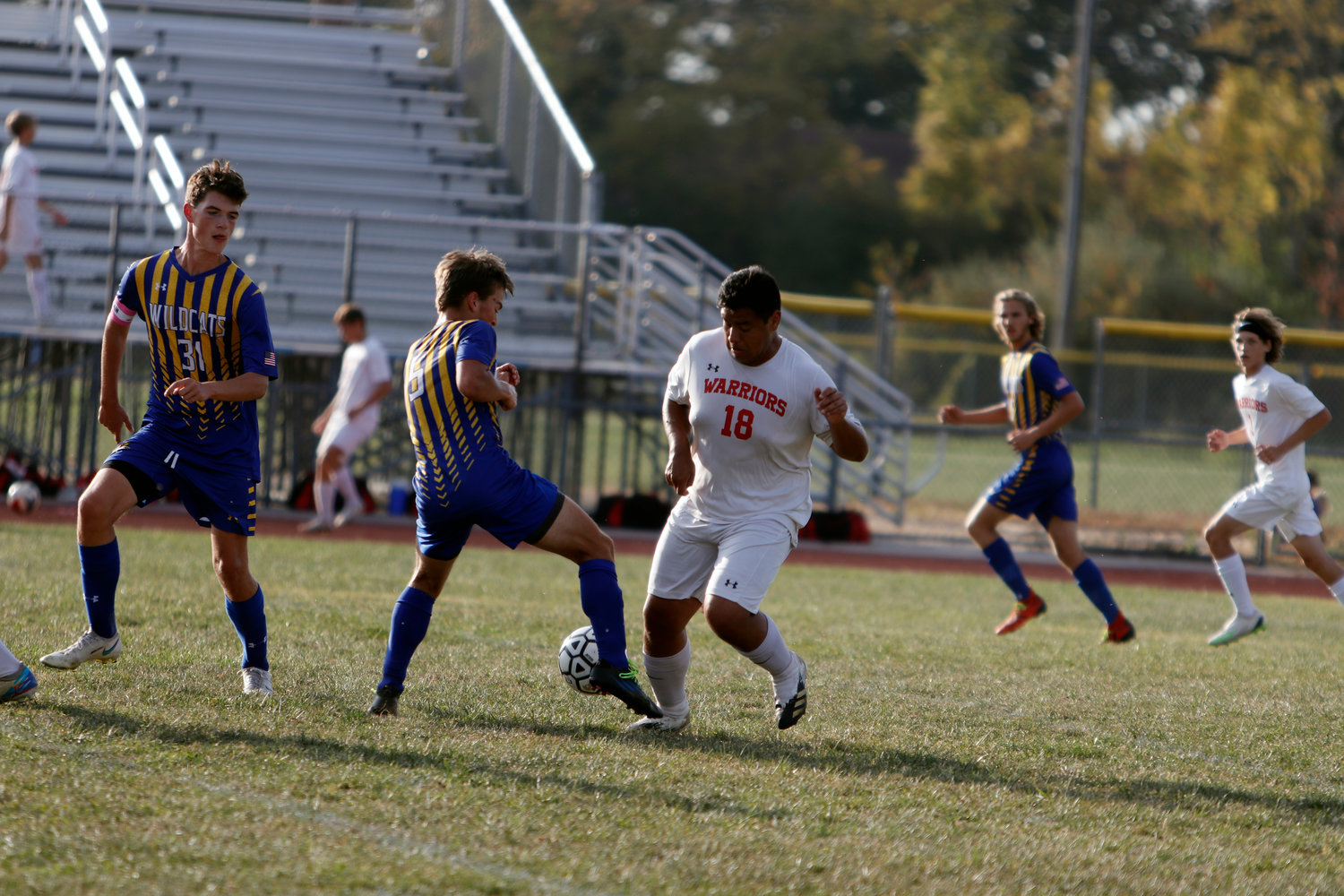 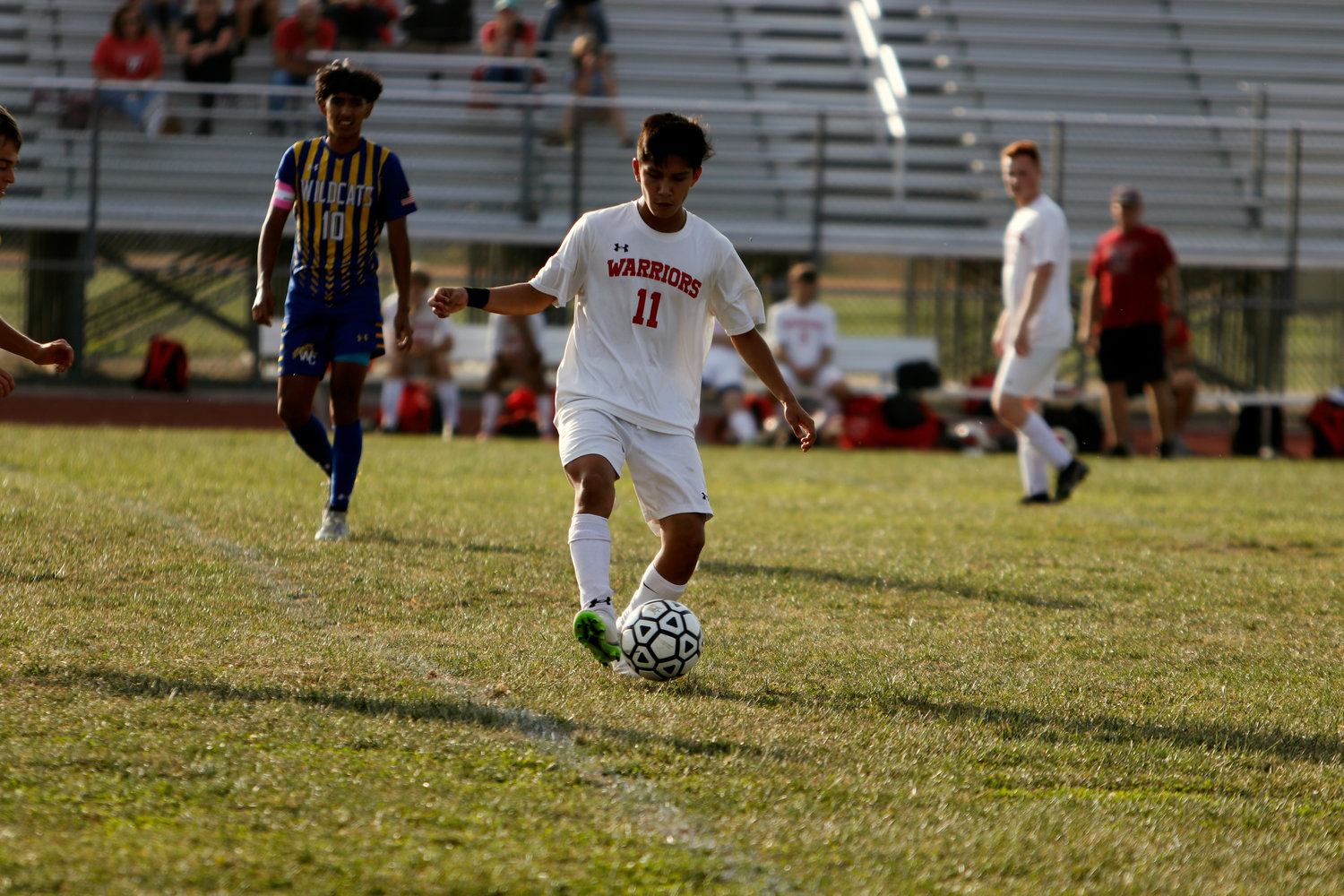 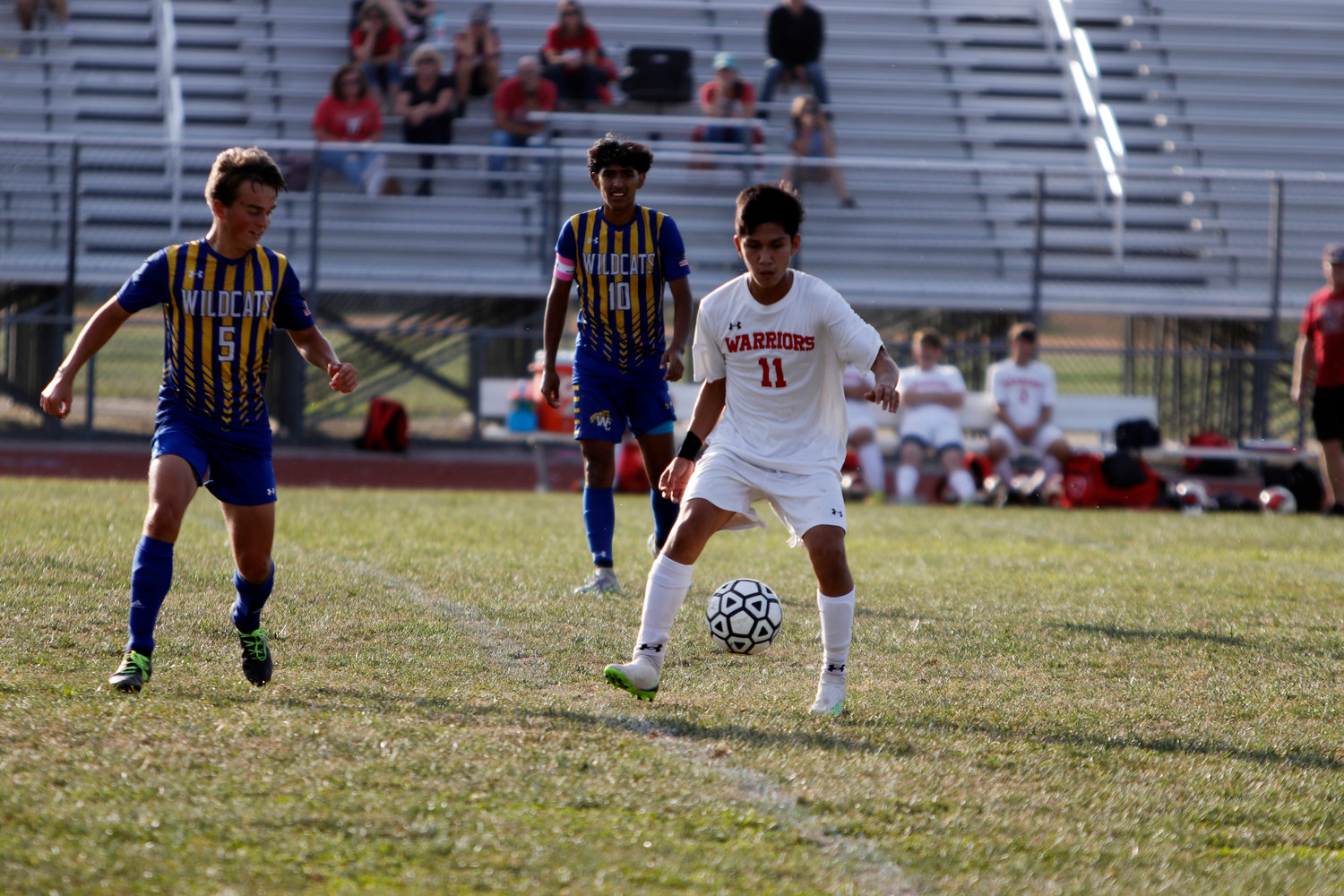 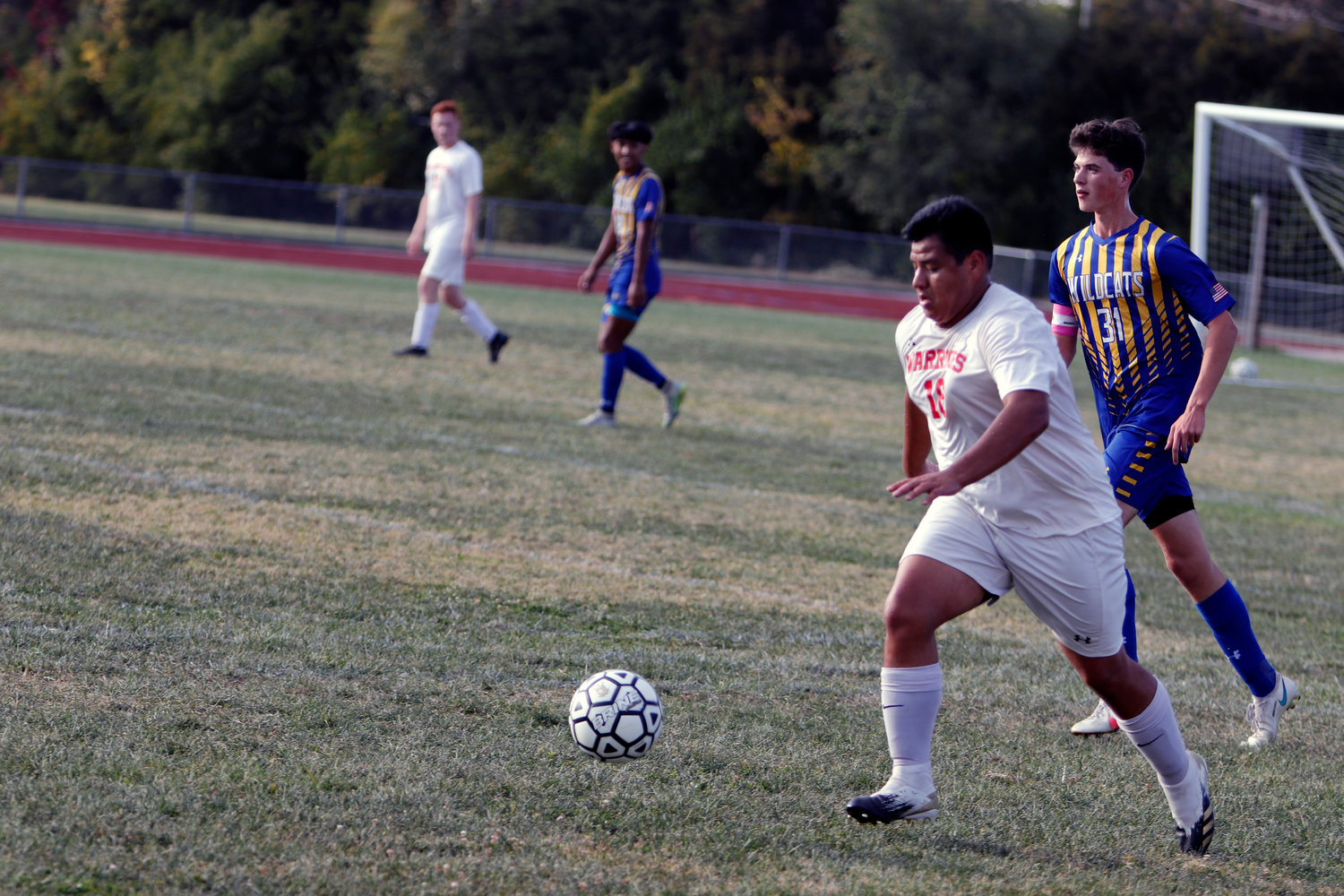 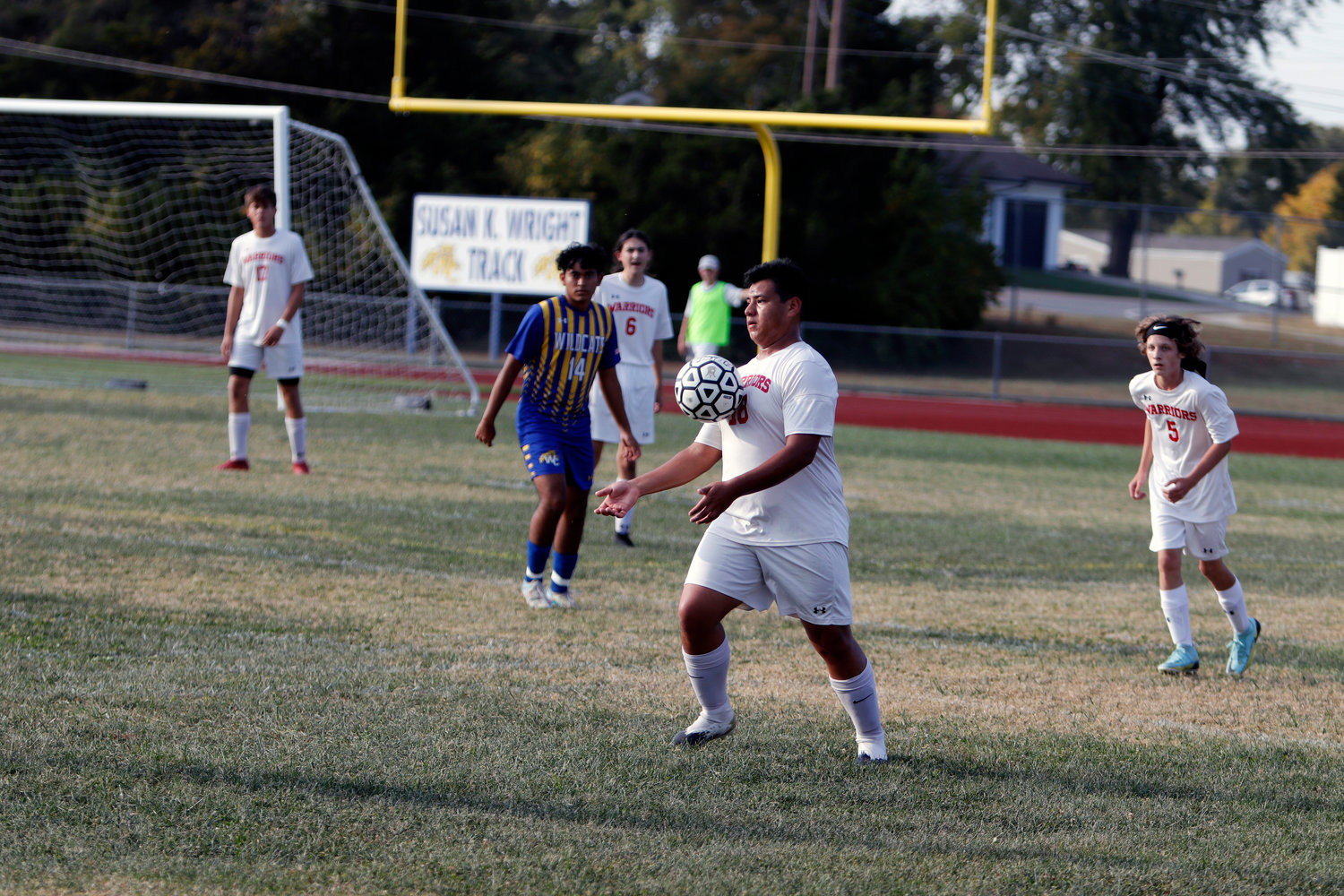 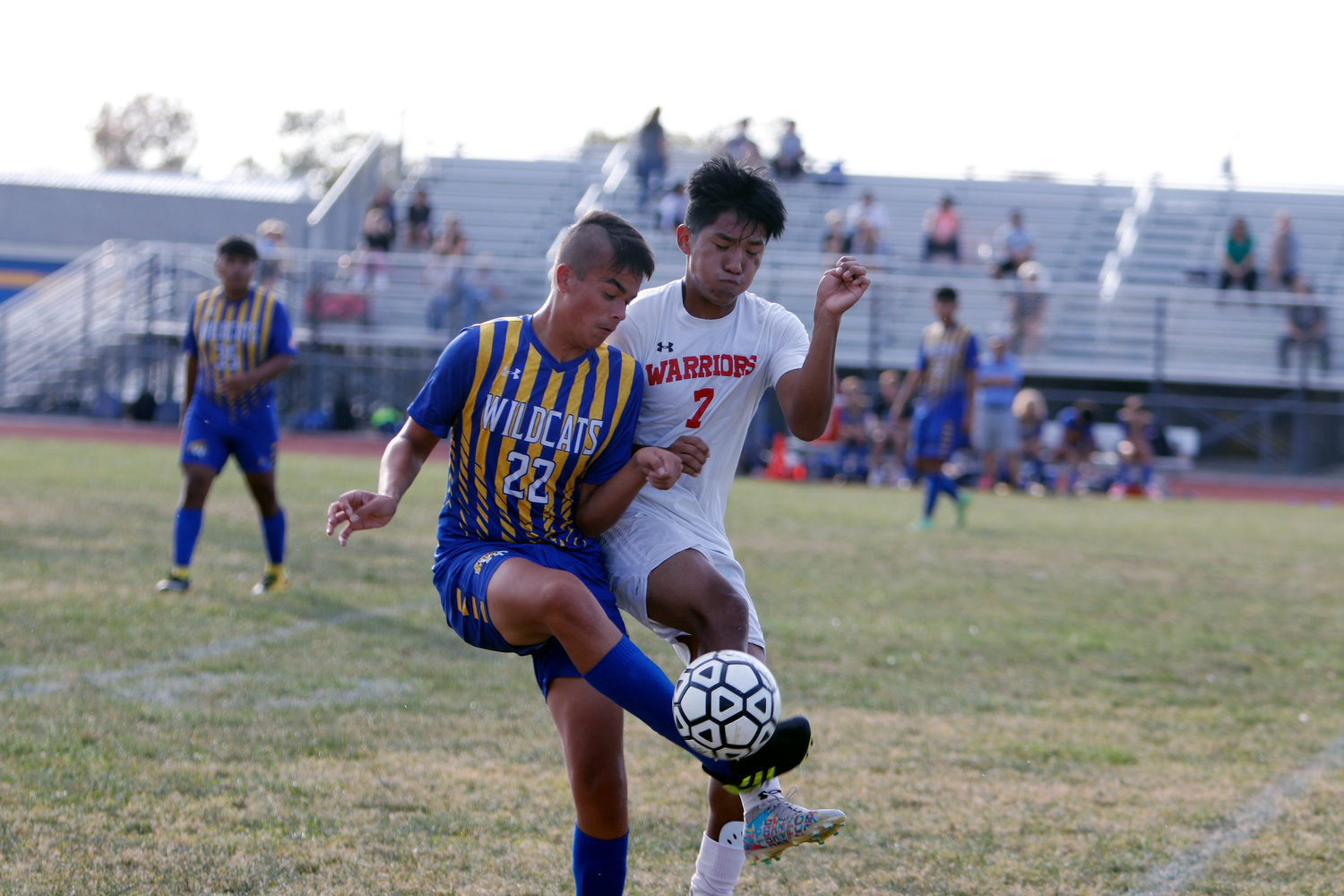 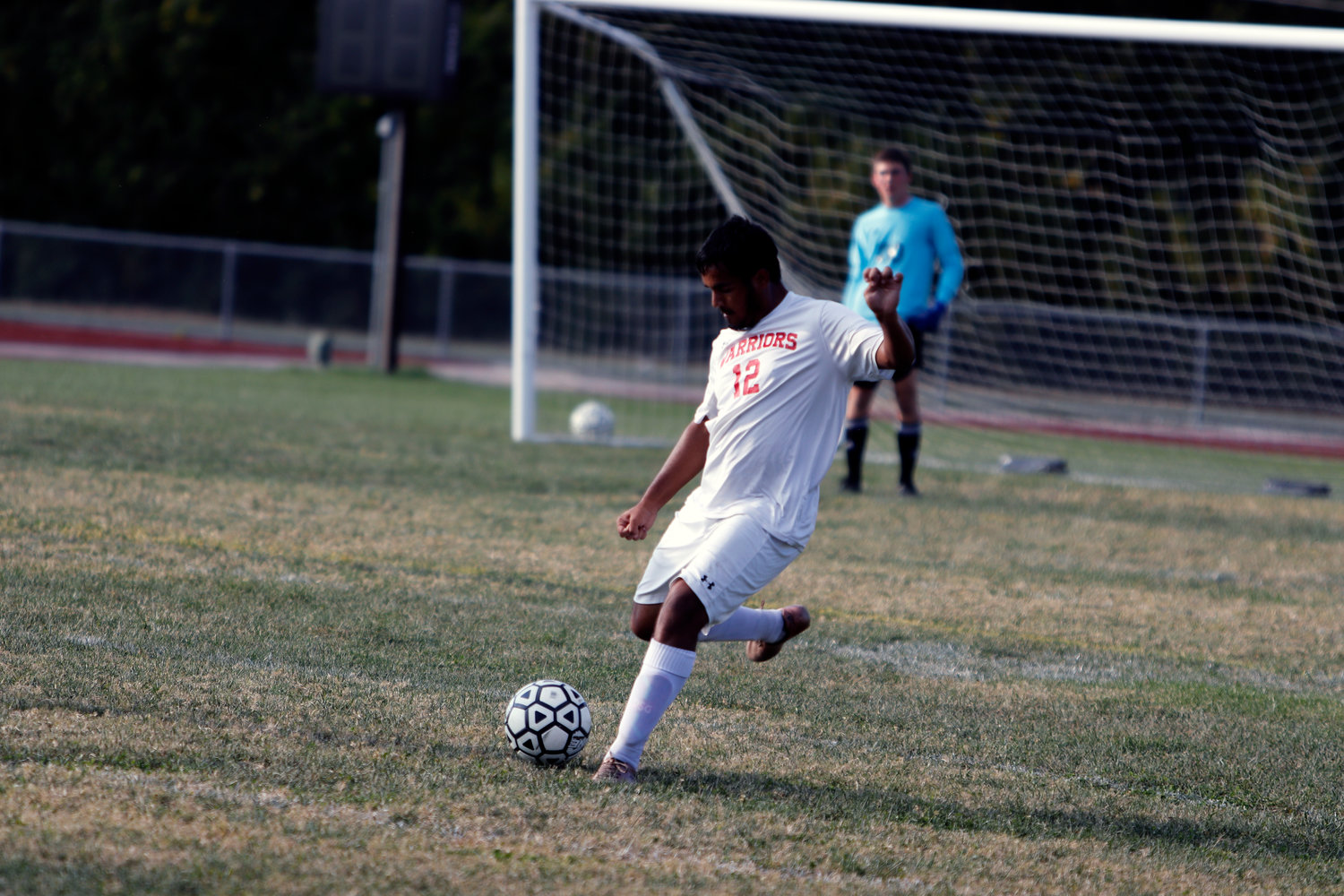 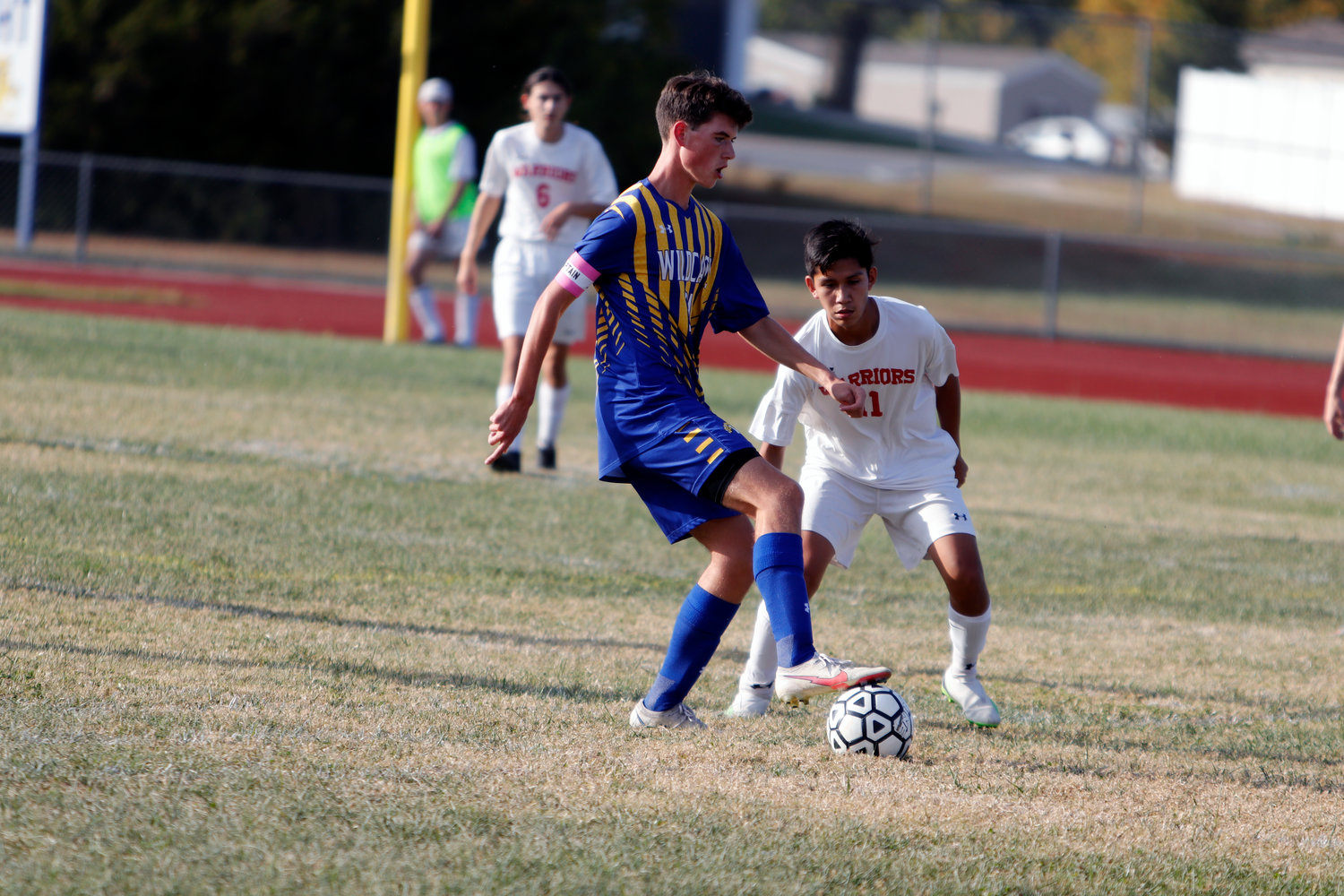 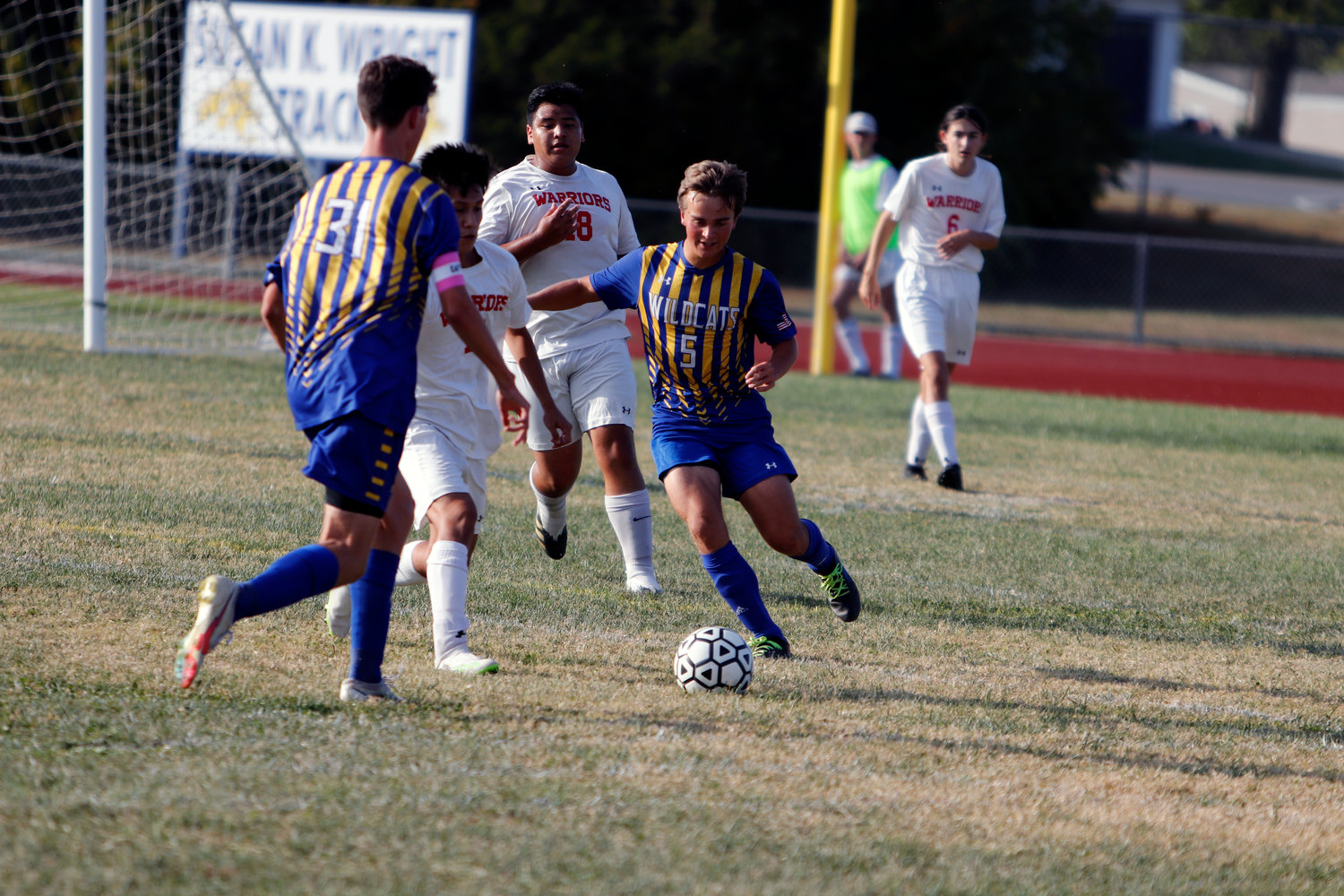 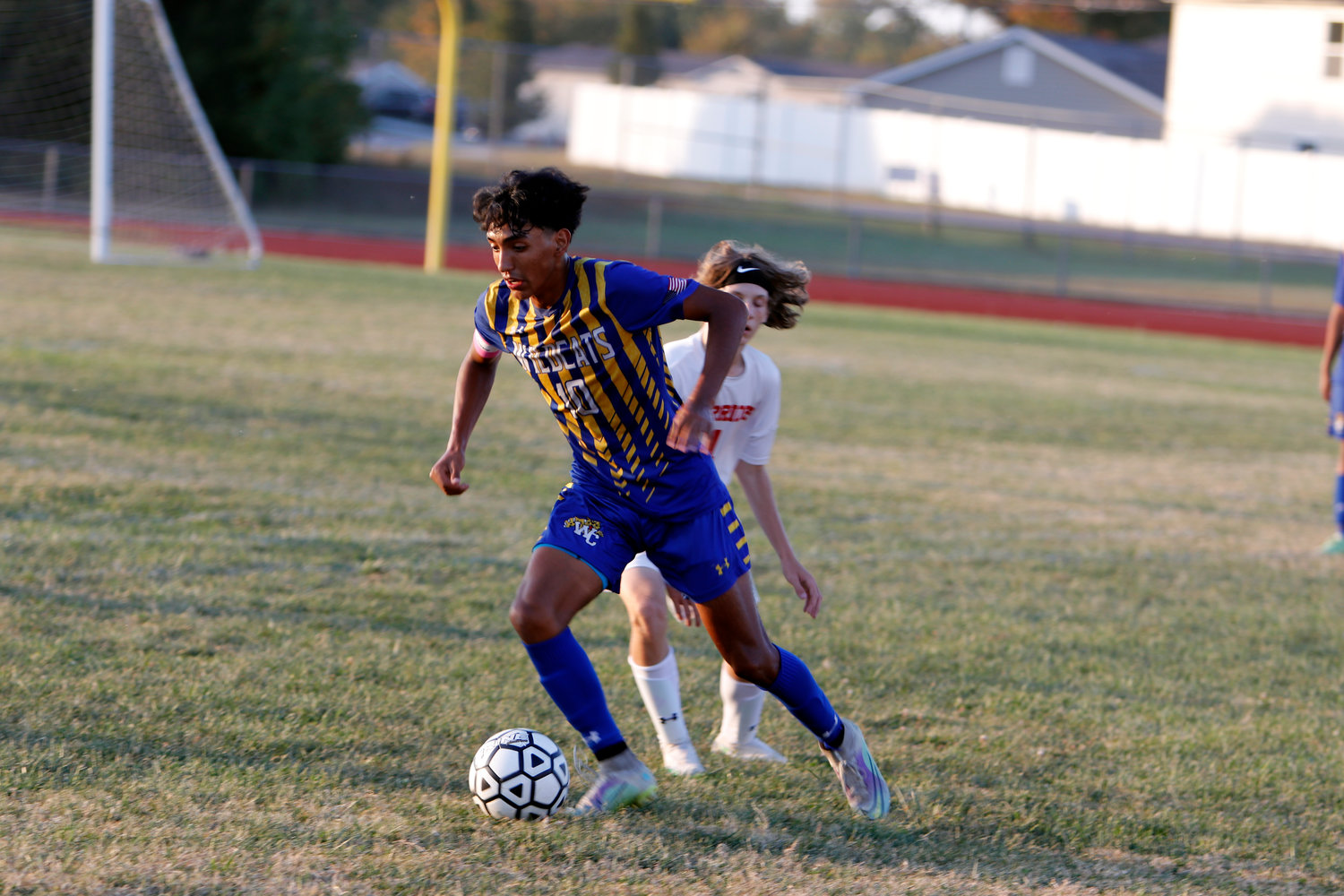 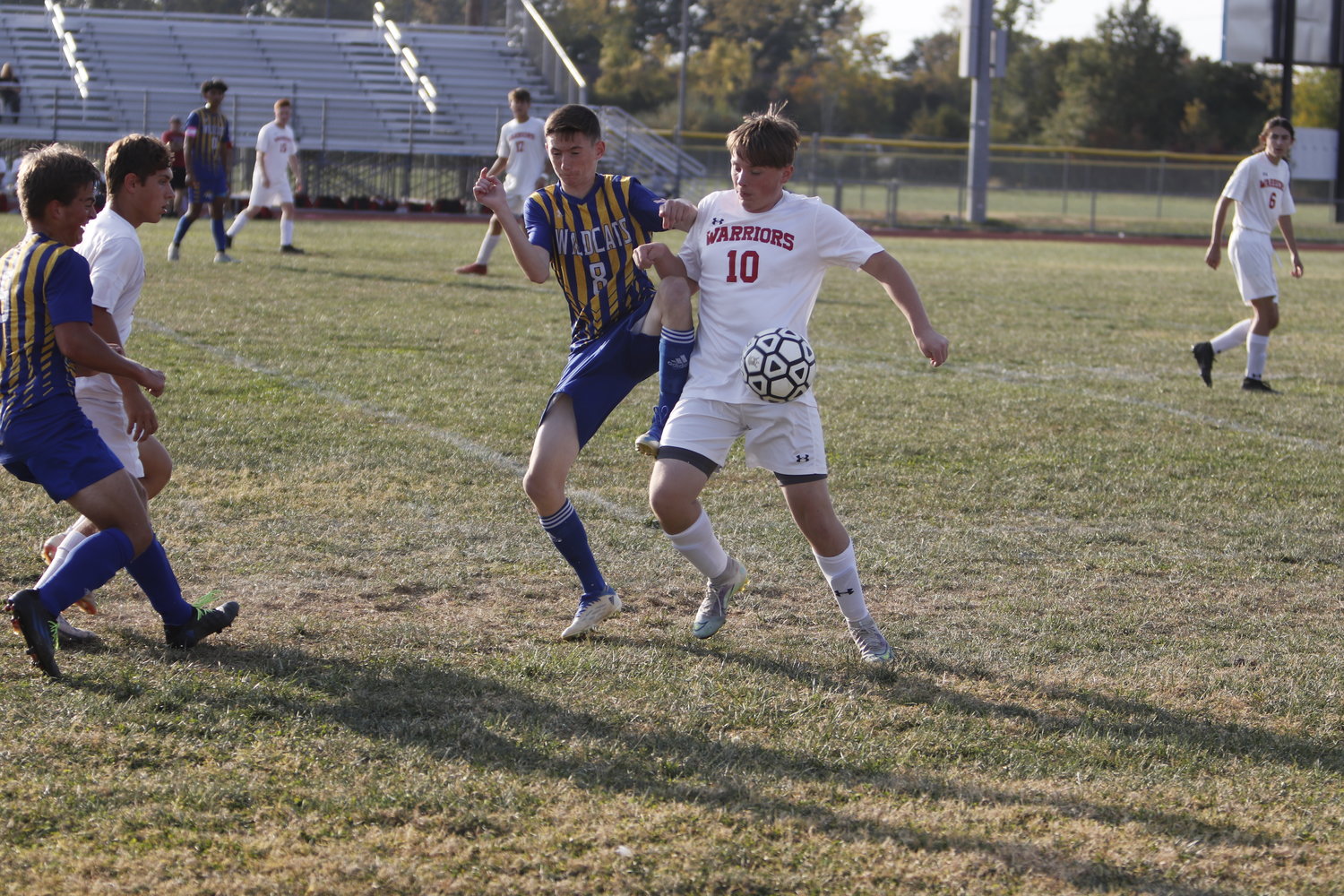 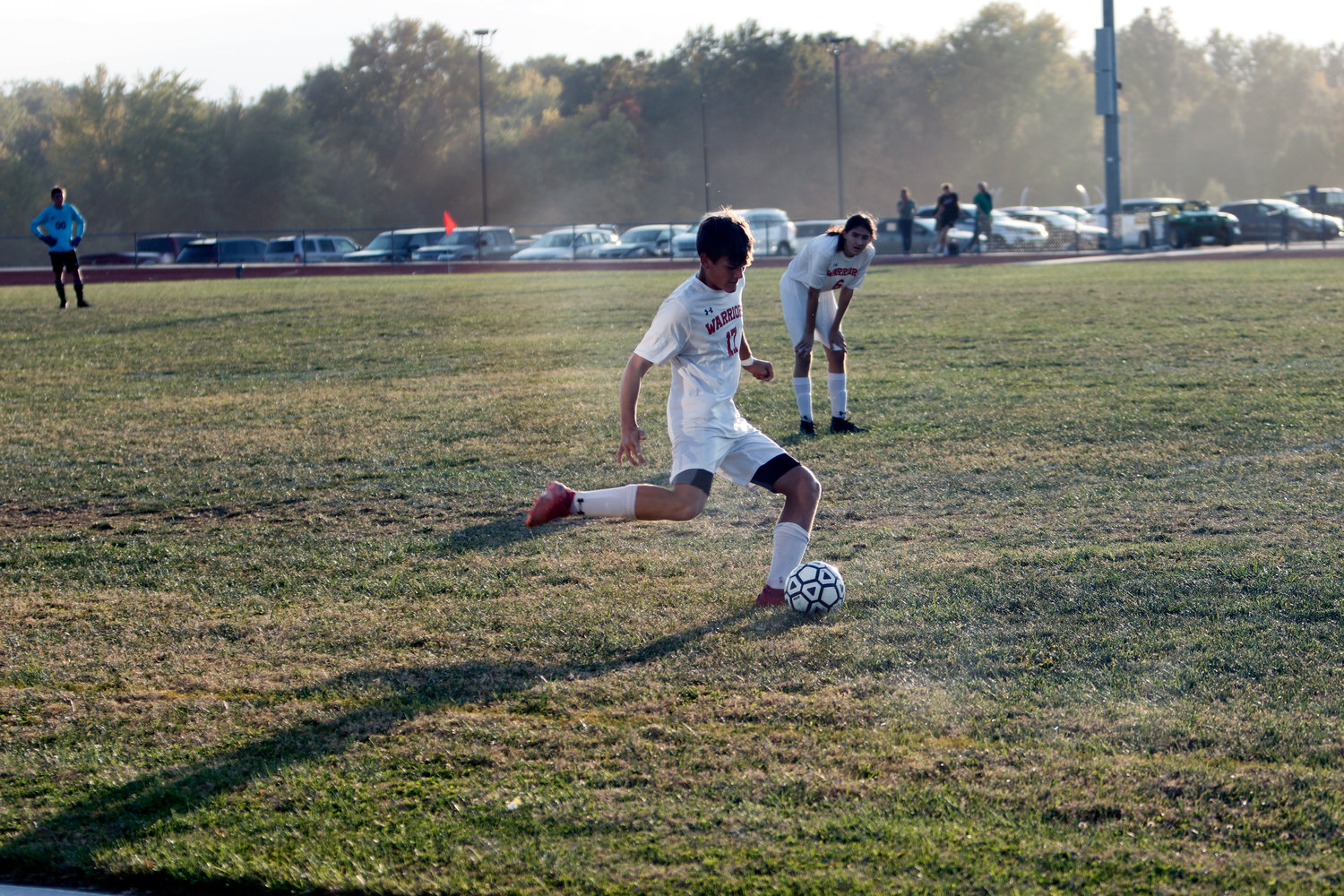 Warrenton held off a late push from Wright City in a county matchup Monday. Warrenton won the game 3-2. Wright City had multiple chances to score at the end of the game. Warrenton stopped two shot attempts in the last 10 seconds to clinch the victory. With the win, Warrenton avenged a 3-1 loss to Wright City last month. To purchase photo reprints, contact The Record at 636-456-6397.