A 17-year-old driver from the Wright City area was taken to the hospital with serious injuries after a head-on crash with another vehicle on Highway M, according to the Missouri Highway … 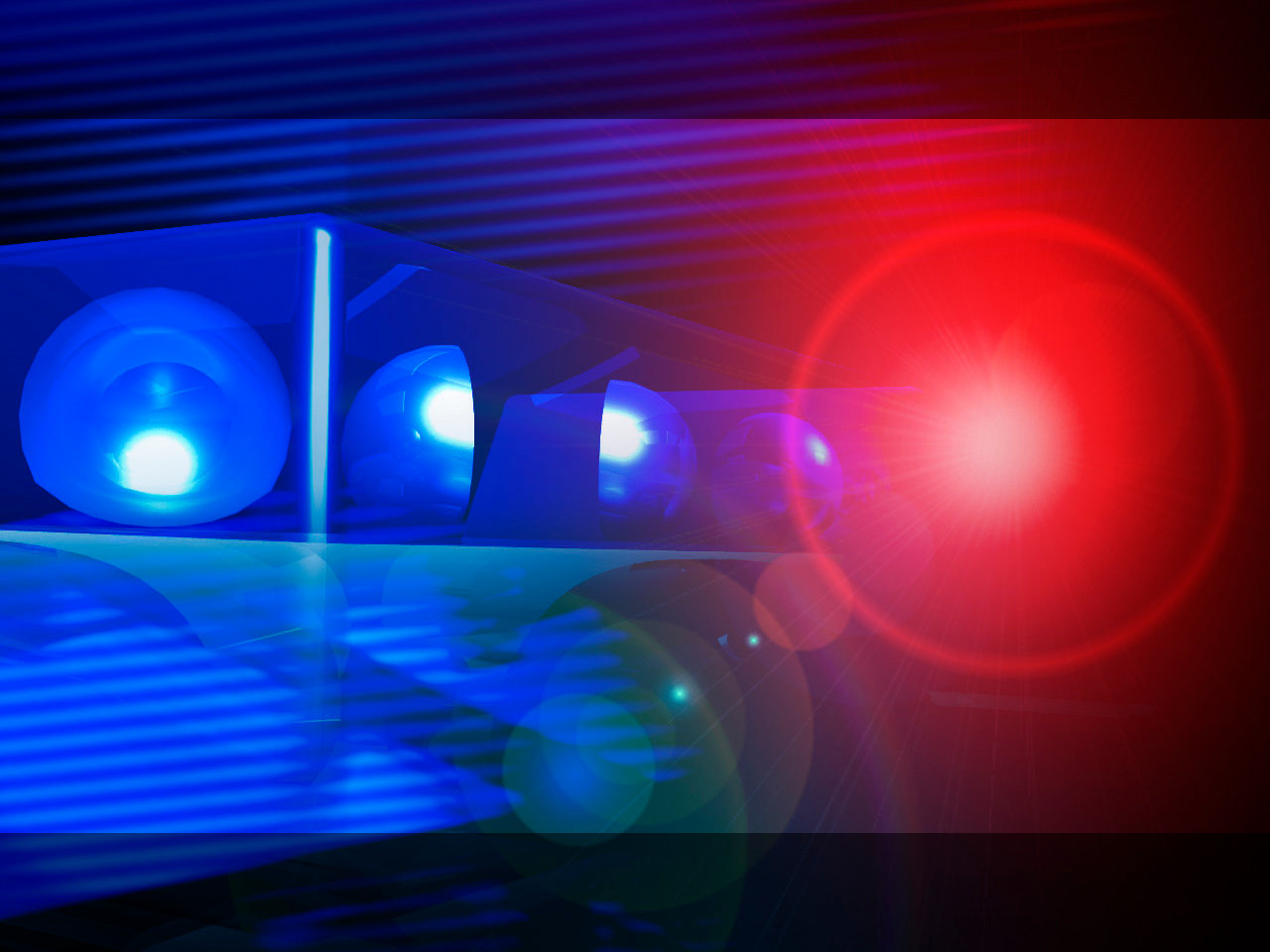 A 17-year-old driver from the Wright City area was taken to the hospital with serious injuries after a head-on crash with another vehicle on Highway M, according to the Missouri Highway Patrol.

The highway patrol did not identify the injured driver because they are a juvenile. The crash occurred just before 7 p.m. Nov. 16, according to a highway patrol crash report. The young driver reportedly was not wearing a seat belt.

According to the crash report, the juvenile was driving a 2003 Nissan Xtera eastbound on Highway M, approaching Schuetzenground Road. The crash occurred when the driver of a 2007 GMC Sierra attempted to make a turn from the westbound lane of Highway M onto Schuetzenground Road, the highway patrol said.

Investigators stated that the driver of the GMC Sierra, Michael A. Bonner, 45, of Warrenton, did not notice the Nissan vehicle when he attempted to make the turn. The front of the two vehicles collided, causing both vehicles to rotate and leave the roadway, the highway patrol said.

Bonner was wearing a seat belt during the crash and was not reported to have any injuries. The juvenile driver was taken by ambulance to Mercy Hospital St. Louis for treatment.