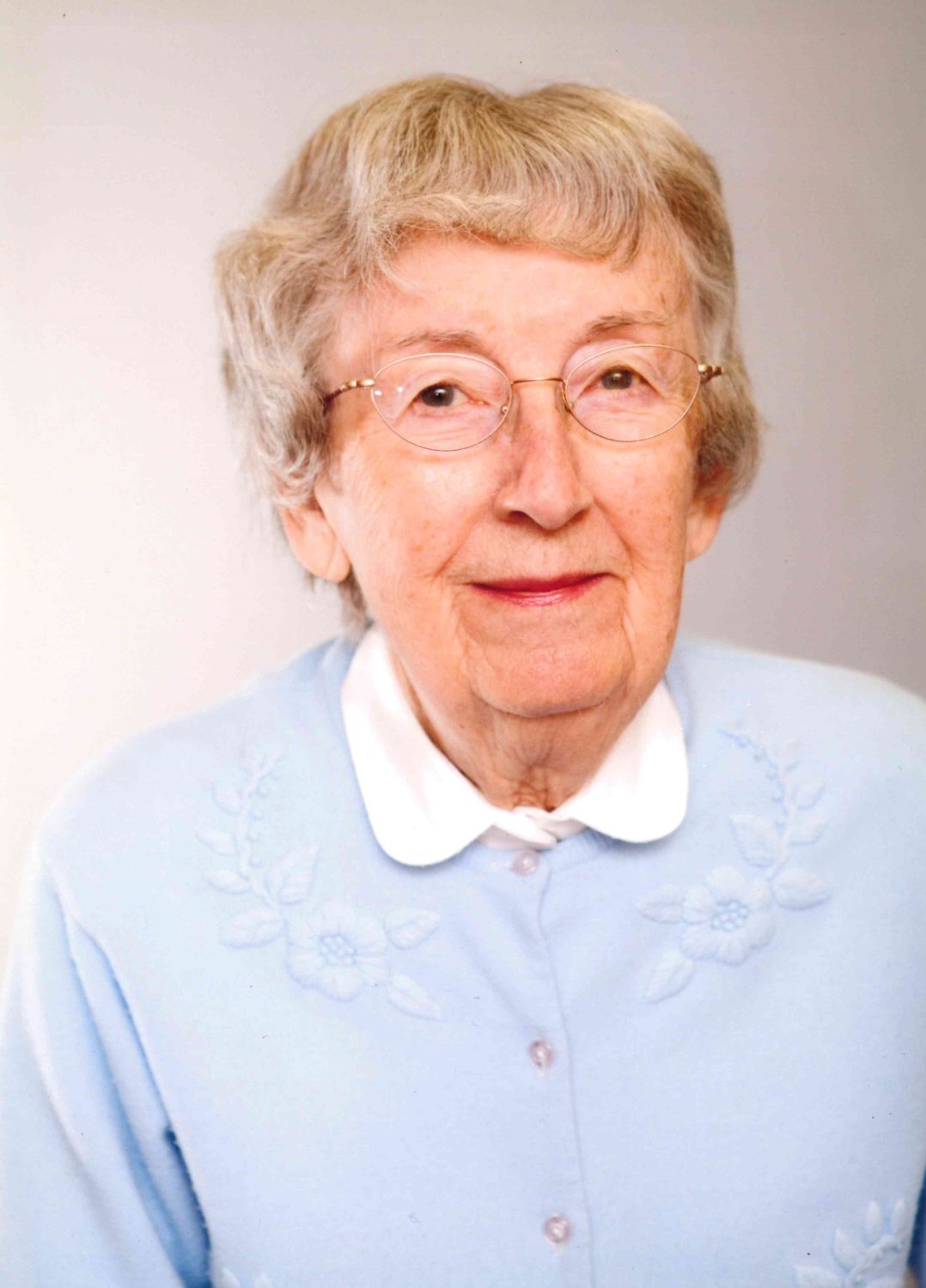 Ruth Adeline Bebermeyer, 92, of Warrenton passed away Thursday, May 5, 2022. She was born August 20, 1929, to Julius and Vernie (Schulze) Bebermeyer on the family farm north of Warrenton.

Ruth retired in 2000 from Washington University in St. Louis, where she had been Director of Alumni and Constituent Relations for the school of Medicine. Earlier work included teaching and conducting workshops for educators. An accomplished musician and writer, she held a Master of Arts degree in music from the University of Missouri, where she was elected to Phi Beta Kappa. She served as organist and choir director for several churches, composed and recorded several albums of songs, authored numerous articles for a variety of publications, and published several volumes of poetry.

She was a member of the College United Methodist Church in Warrenton.

Her parents and sister, Ruby Mae, preceded her in death. She is survived by cousins and friends.

Visitation will be held on Tuesday, May 10, 2022, from 10 to 11 a.m. at the College United Methodist Church in Warrenton. The funeral service will be held at 11 a.m. followed by interment at Warrenton City Cemetery. Memorial donations are preferred to College United Methodist Church c/o Martin Funeral Home, 510 East Main St. Warrenton, MO. 633832. Online condolences may be made at www.martinfuneral.net.