A nonprofit vehicle service in Truesdale hopes to have many positive interactions with community members thanks to a new coffee shop located inside the business. The shop’s opening, however, … 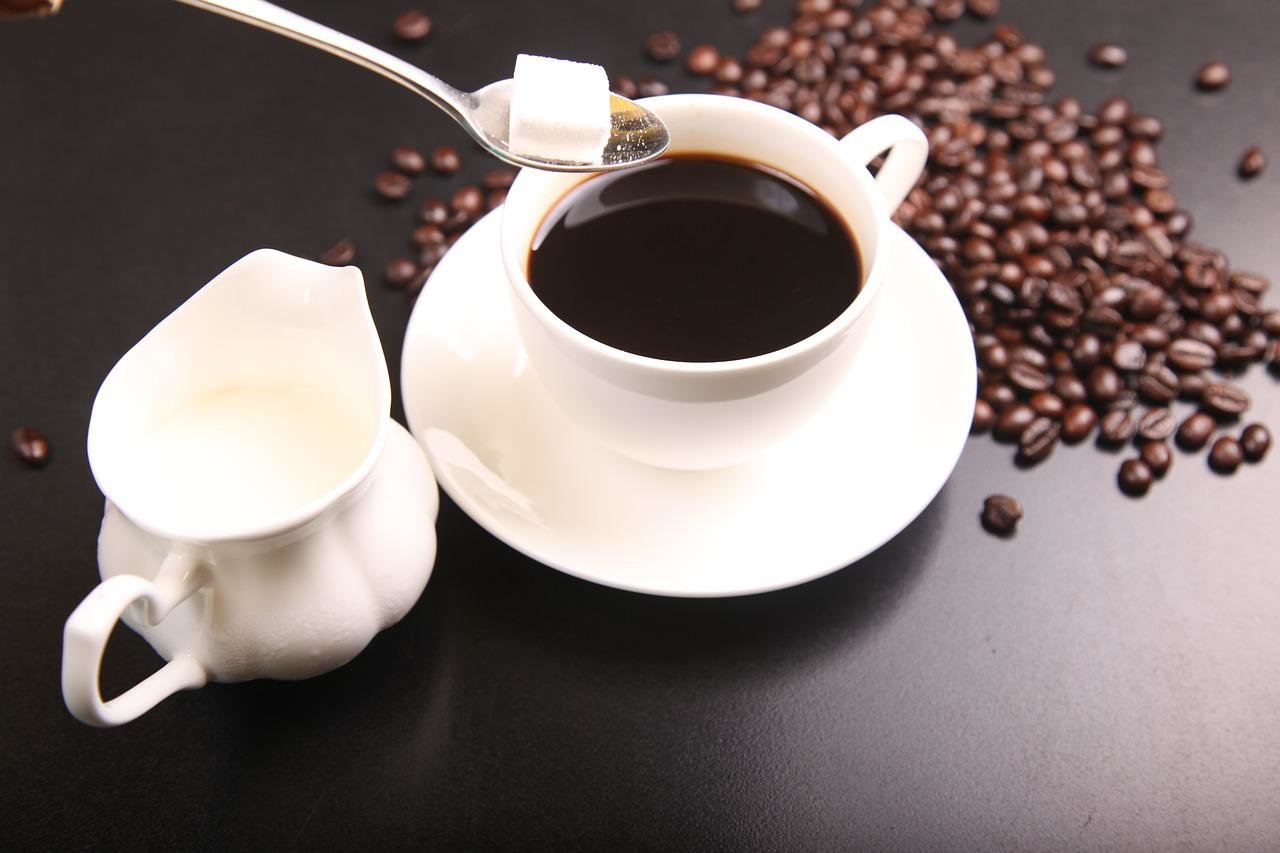 A nonprofit vehicle service in Truesdale hopes to have many positive interactions with community members thanks to a new coffee shop located inside the business. The shop’s opening, however, caused a not-so-positive reprimand from the Truesdale city government.

Righteous Rides, which provides low-cost vehicle leases to international missionaries who are visiting home, recently celebrated the opening of World Brew Cafe at its office on Veterans Memorial Parkway. The cafe offers “payment optional” coffee, ice cream and baked goods, and collects donations that support Righteous Rides’ core mission. The cafe does not charge sales tax on the donations.

World Brew Cafe held its grand opening on July 12. It received a city business permit on July 27. That’s not the correct order of things, said Truesdale’s Board of Aldermen.

Board members sternly rebuked co-founder Mark Reighard on July 27, chastising him for launching a new commercial operation without notifying the city or providing documentation of the cafe’s tax status. Aldermen said they visited the cafe in its first couple days and saw signs stating that all items required “minimum donations.”

Those factors together caused aldermen to worry about unfair competition for similar businesses.

“A ‘minimum donation’ is selling,” said Alderman Jerry Cannon. “We have a business here, Olive’s ... who sells the same things. She’s a small business, she got her business license, she collects sales tax. I’m thinking (World Brew Cafe) is the same thing under the guise of being ministry.”

Reighard acknowledged the concern from aldermen and said the issues arose from honest confusion and errors on the part of his organization.

“We’re doing business as Righteous Rides. We didn’t feel like we needed a new business license to continue operating as Righteous Rides (and add the cafe),” Reighard explained. “We corrected all of those (price signs), and everything we have now is ‘recommended’ donation, but not ‘required.’ We’ve talked with the Department of Revenue for the state of Missouri and just got a letter from them verifying that we’re OK to operate that way.

“We felt like we were following procedures. We didn’t realize we weren’t,” added Reighard.

Despite their rebuke, aldermen said as long as every customer is informed that they aren’t required to pay for goods, the aldermen won’t have any further concerns about anti-competitive practice. They voted 4-0 to add World Brew Cafe to Righteous Rides’ business license.

Reighard said his nonprofit hopes the addition of the public-facing cafe will raise community awareness for his organization’s mission.

“It’s to get people in the door to find out what we’re doing. We love being part of this community, and people drive by our building constantly, and 95 percent of those people have no idea what we do,” Reighard commented. “If we can offer them a cup of coffee, and they come in and learn what we do, then we have a chance to get to know them and be a better part of the community.”