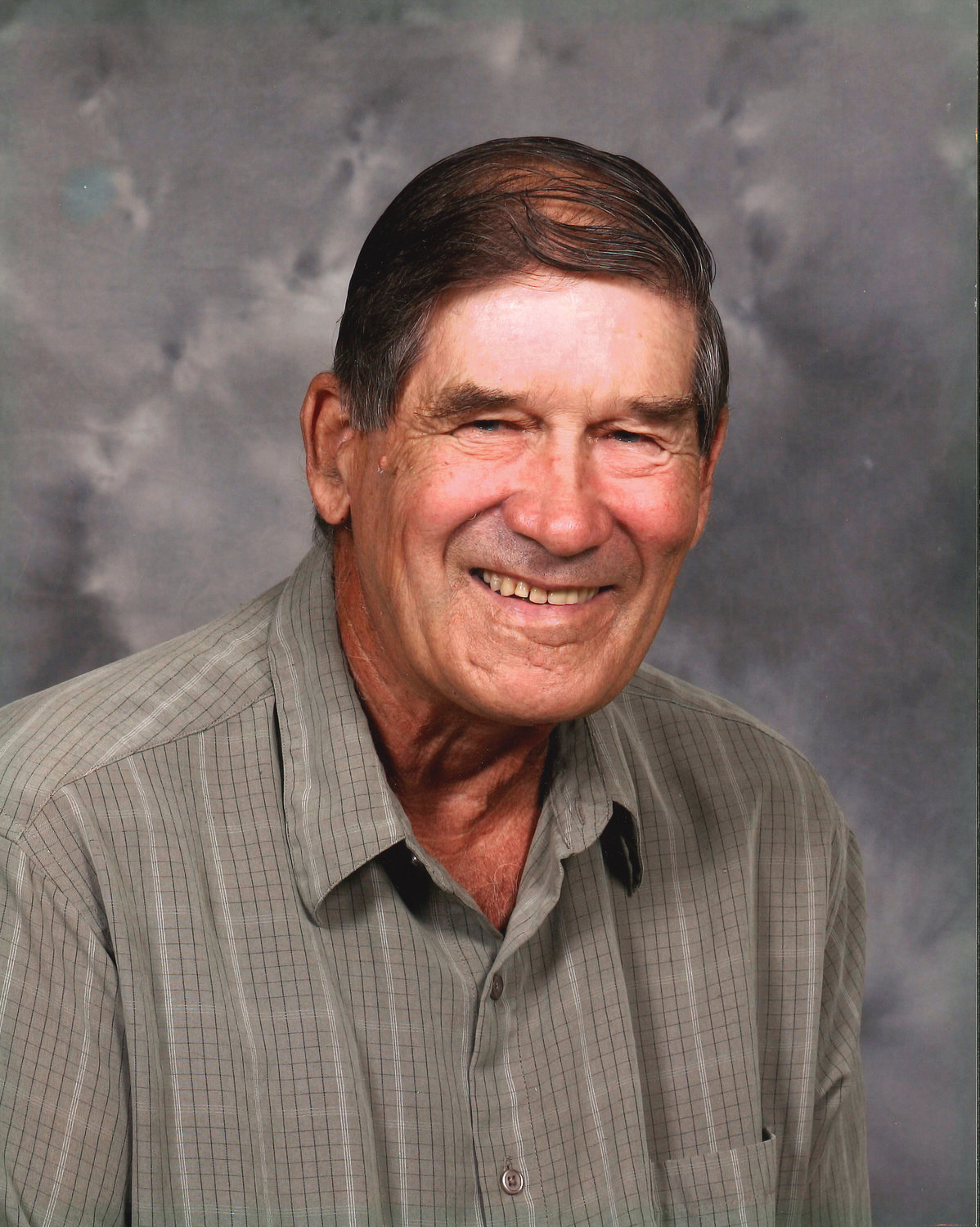 Loran was a member of St. Patrick’s Catholic Church in Jonesburg. He began his career at Ford Motor Company, then to Warren County Roads where he retired after over 20 years of service. Loran was a jack of all trades and could fix or handle anything; he was a tinkerer and worked on many reconstruction projects around the house. He built many model airplanes which he would fly and also crash, as well as a full canoe that he was very proud of. Loran was an accomplished gardener and liked to be outdoors. He would do anything for his garden and didn’t hesitate to protect his garden and orchard from unwanted animal guests.

Loran will be remembered as a jokester who liked to pull a prank or tell you a joke just to make you smile. He made his own beer and wine and always put family first. Loran could talk to anyone and never met a stranger. He was dearly loved and will be greatly missed by all who knew him.

Visitation for Loran will be held Wednesday, August 10, 2022, from 4 to 8 p.m. at Baue Funeral Home, 620 Jefferson Street, St. Charles. Funeral services will be held the following day, Thursday, August 11, 2022, at 10 a.m. at St. Patrick Catholic Church in Jonesburg, with interment at St. Peter Cemetery. Memorials may be made in Loran's name to St. Patrick’s Catholic Church in Jonesburg. Visit Baue.com.