After trailing 2-0 at halftime, the Lady Wildcats scored a pair of goals in … 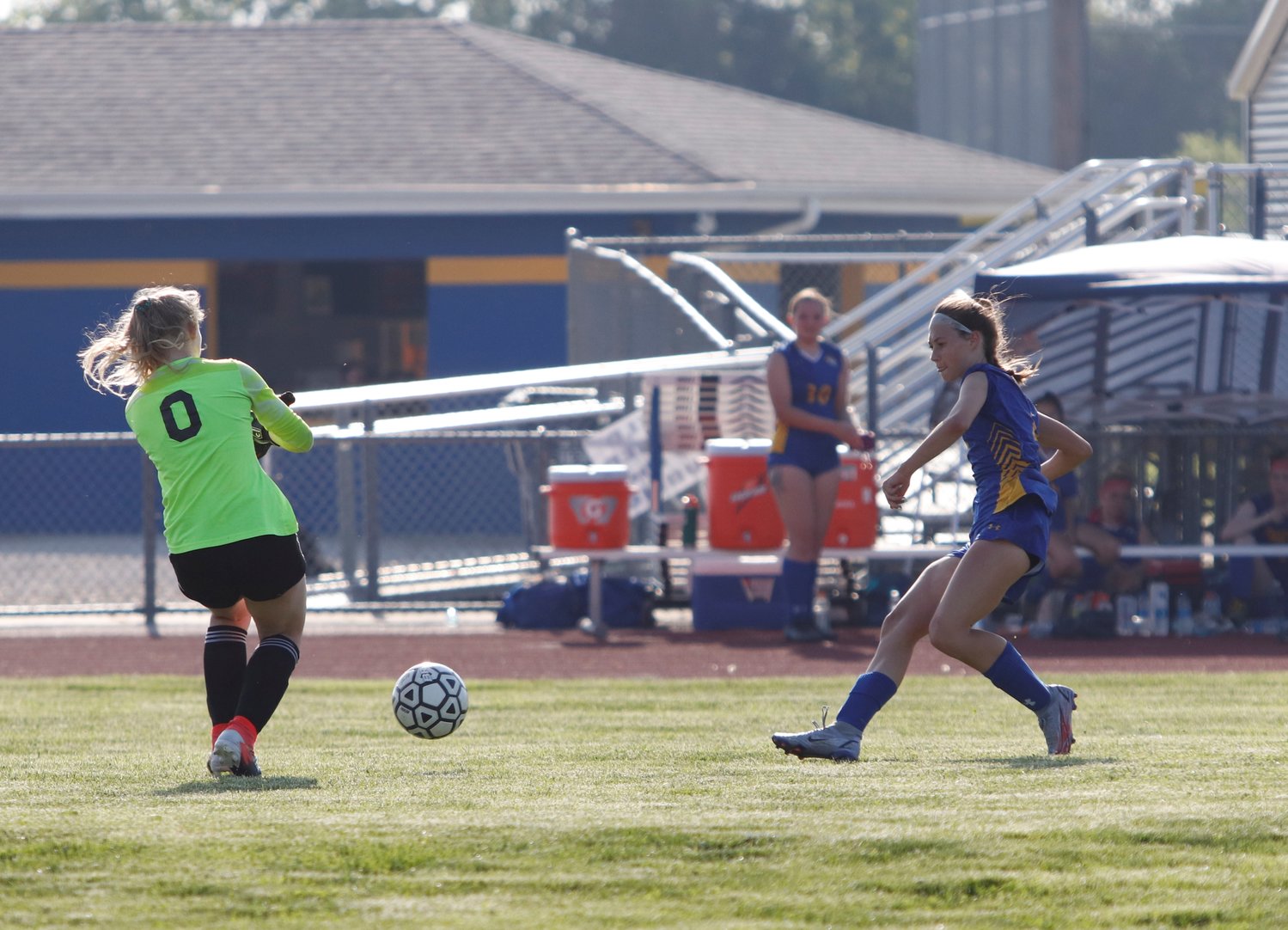 After trailing 2-0 at halftime, the Lady Wildcats scored a pair of goals in the second half to tie the game 2-2. Freshman Paige Kirn scored both goals. She scored her second goal on a penalty kick after senior Hannah Kendall was fouled in the penalty box.

“I told the girls after the game just loved the fight,” Wright City coach Devin Raney said. “They really gave everything they had. This is the second time we’ve played this team and we were in it right there to the end.”

Sullivan reclaimed the lead later in the half on Emma Brune's goal.

“St. Charles West plays a similar style as Sullivan,” Raney said. “We’ve been able to watch the tape on St. Charles West so we have some ideas of what we want to do with them.”

The game is slated for 10 a.m. Saturday at St. Charles High School.