Focus is on improving life for disadvantaged people, rural communities

John Kiehne, the Democratic candidate for state Senate District 26, says he is asking voters this November to prioritize protecting and assisting the most vulnerable members of their community when …

Focus is on improving life for disadvantaged people, rural communities 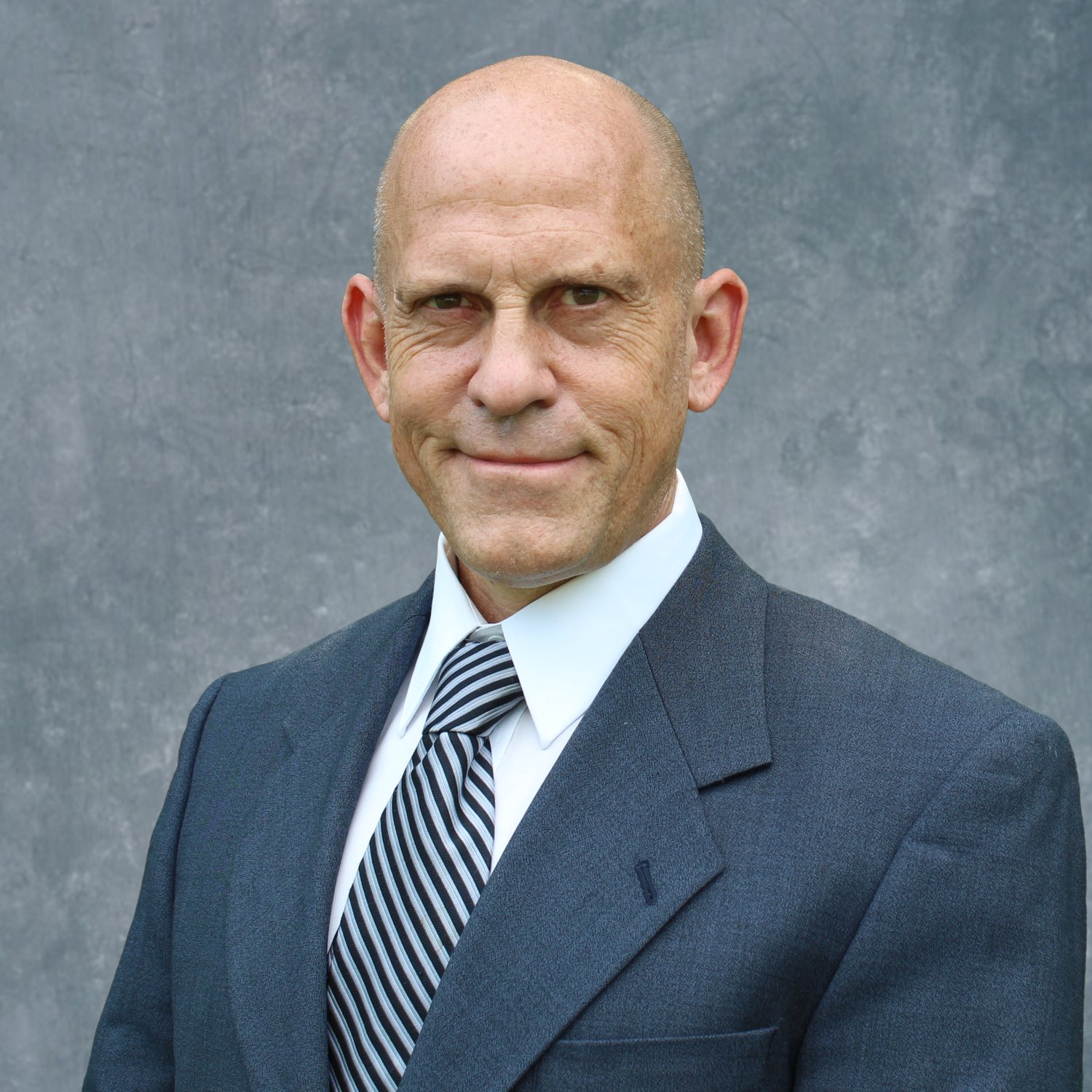 John Kiehne, the Democratic candidate for state Senate District 26, says he is asking voters this November to prioritize protecting and assisting the most vulnerable members of their community when they decide how to vote.

Senate District 26, newly redrawn this year, represents Warren, Franklin, Gasconade and Osage counties, all of which are dominated by Republican politics. Kiehne is running for office anyway, he  told The Record, in order to advocate for job creation, healthcare, education and resources in poor rural communities that he said get left behind by state policies.

Kiehne comes from a family of public teachers, union laborers and farmers, and is also a foster parent. He said his interest in politics grew out of his own experiences with state agencies and programs that weren’t adequate to care for close family members when they were most in need.

“There have been challenges for generations in the rural communities of our state. I’m advocating for my community,” Kiehne said.

For people who are able-bodied and capable of working, what they need from the state is a focus on creating jobs that pay a living wage, Kiehne said.

“We need to help support and create businesses that can afford to pay a living wage. We used to have more manufacturing 20 to 40 years ago, and that provided more, better jobs for people in rural areas,” Kiehne noted. “Now your options are to work at Casey’s or Dollar General, or you’re driving 45 minutes to an hour to secure a job that pays well.”

But for vulnerable people outside the working population — people like foster children, the sick and the elderly — the state needs to do more to ensure they aren’t being forgotten, Kiehne said.

“What I learned in trying to advocate for the kids that I was trying to protect, nurture and house, was that I would have a frustration with a particular entity ... and I would always end up at a dead end, because somehow state policy or state funding ... was affecting the quality of care that we were able to access,” Kiehne explained.

He continued by saying that he has been dismayed to see Missouri turn down federal Medicaid expansion that could help save small, rural hospitals that are struggling to stay open while treating people who can’t afford to pay for care.

“You have people who don’t have coverage who are being treated, but not being able to pay,” Kiehne said. “(Medicaid) over time would make it more practical for a rural health provider to be able to do that, because there’s some guarantee that they’ll be reimbursed.”

Other needs, like bringing broadband service to rural communities, addressing the ongoing opioid crisis, and helping to manage new development in rural communities are all issues that Kiehne is interested in working on as well. And when he has a chance to talk to people as individuals, he said they find a lot of agreement. He said people are too wrapped up in “culture war” portrayals instead of seeing each other as individuals deserving of care.

“I’m running for office because I want everyone to have a better life. That’s my policy,” Kiehne said. “I believe Missouri has the capacity to do a lot better than we’re doing, and it has to start with being loving, kind and considerate to your neighbors.”