The Missouri Department of Transportation (MoDOT) plans to initiate construction to expand and realign the “Wentzville S-curve,” one of the area’s most notorious stretches of … 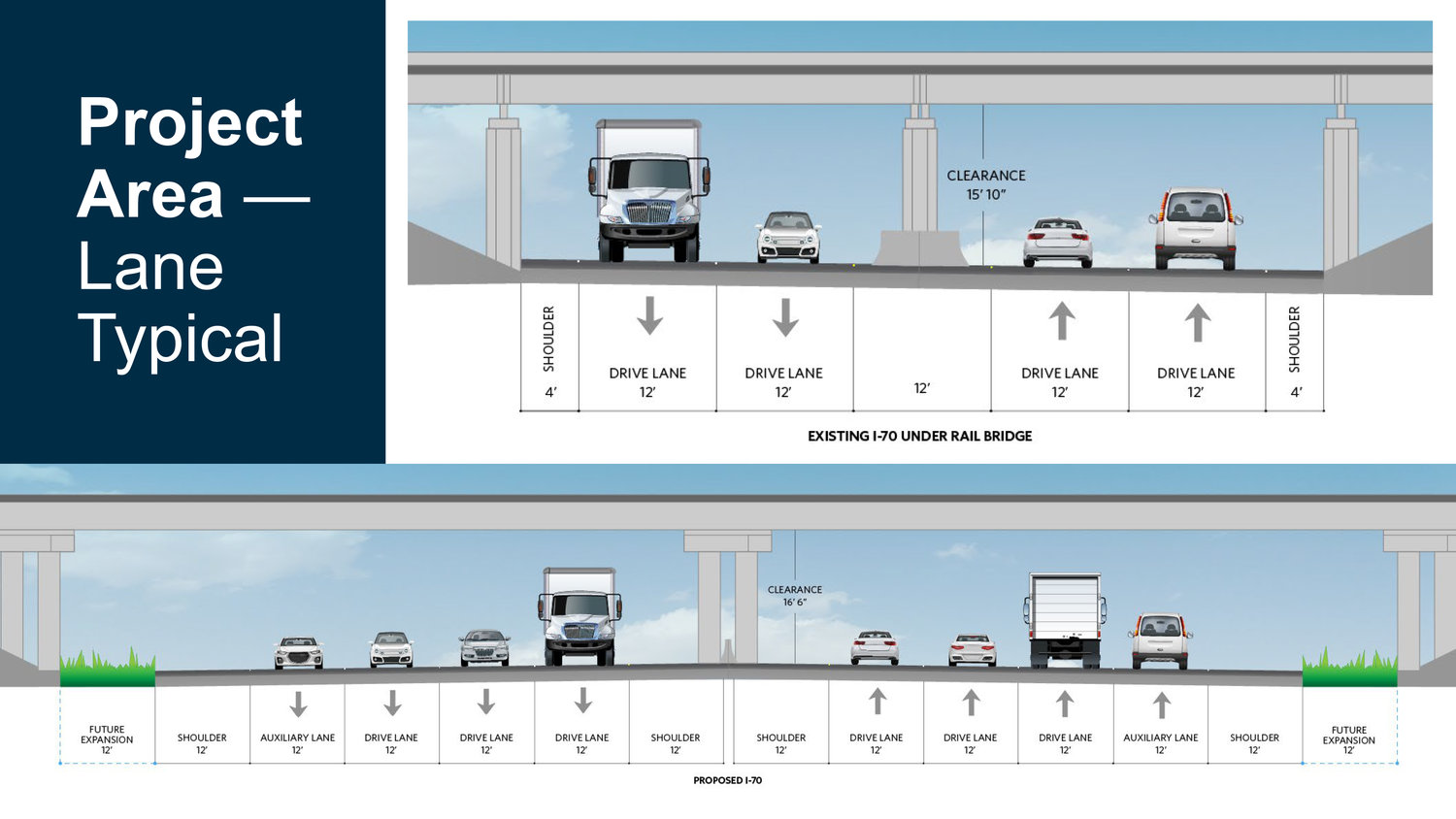 The Missouri Department of Transportation (MoDOT) plans to initiate construction to expand and realign the “Wentzville S-curve,” one of the area’s most notorious stretches of Interstate 70, by the end of next year.

According to plans published by MoDOT, engineering and land acquisition are on track to get construction started on the $38.5 million project by fall 2023. MoDOT plans to double the width of the interstate from Wentzville Parkway to Highway Z, allowing for four lanes of traffic in each direction.

This area has long been known for frequent traffic congestion, leading to increased crashes. According to data presented by MoDOT, that stretch of I-70 and its connecting roadways experienced 457 crashes in the five-year period of 2015-2019 — 63 percent higher than the state average at the time.

“This portion of I-70 was originally constructed in the 1950s and is no longer capable of reliably handling the traffic volumes in the area,” according to MoDOT’s project summary. “However, the existing railroad bridge over the interstate limits the options for widening and improving the road. Currently, I-70 between Wentzville Parkway and Route Z is two lanes with narrow inside and outside shoulders as it crosses beneath the railroad.”

The problem of the railroad bridge has been a major obstacle to solving traffic through the area. To make expansion possible, MoDOT is committing to build a new railroad bridge that is long enough to easily accommodate four lanes in each direction, plus paved shoulders, and have room to spare for another future lane if needed, according to project plans.

MoDOT also notes that it explored two other options which involved building new I-70 lanes up and over the railroad, but that widening the bridge is the most cost-effective option, has the best traffic flow, and has the least negative impact on surrounding properties.

MoDOT’s current timeline for the construction predicts that the project will take two years, beginning in fall 2023 and continuing until late 2025. The interstate should remain fully operational during the time, according to MoDOT.

The agency says it has the project fully funded, with a total of $43 million set aside in Missouri’s five-year transportation improvement plan. About $33.5 million of that is coming from federal funding, according to the improvement plan.

Separate from the Wentzville-area I-70 expansion, MoDOT is also forming long-term plans to significantly alter the I-70/I-64 interchange, which is just east of the expansion area.

Early conceptual plans for the project show MoDOT building new primary drive lanes on I-64 over I-70, and reconfiguring the system of access ramps between the two interstates. MoDOT officials believe the new configuration will significantly improve traffic flow and reduce crashes as the interchange continues to see increasing future traffic.

An early estimate puts the cost of the interchange rebuild at $122 million. However, this project is still a long way off, with evaluation and engineering lasting until 2025, and construction potentially initiated in 2025.