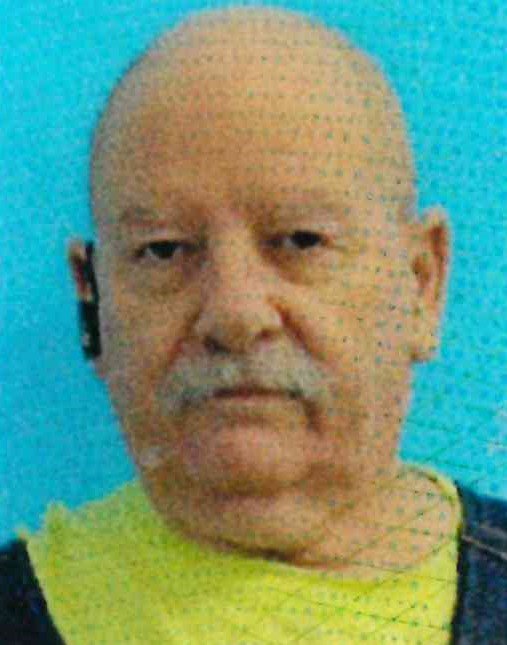 Mr. Edward Frederick Buxton of Warrenton passed away Sunday, June 12, 2022. He was born March 27, 1944, in Warrenton to the late Patrick and Erna (Nee: Witthaus) Buxton. Edward had reached the age of 78 years.

Edward Buxton proudly served our country in the United States Army and then married the love of his life, Doris Meyer, on March 5, 1966. They were married for 56 wonderful years. He worked for Boeing as a painter for many years and enjoyed hunting deer and squirrel in his free time. What he loved more than anything was spending time with his wife, Doris.

Edward was preceded in death by his parents, Patrick and Erna; two sons, Chris Buxton and Roxy Buxton; and one brother, Merle Buxton. He is survived by his wife, Doris; children, Carmen Meyer, James Buxton, Vincent Buxton, Edward Buxton and Dallas Hoy; several grandchildren; siblings, Arline Heidbrick and Patricia Jones (Kim); other relatives and many friends.

We celebrated the life of Edward Frederick Buxton, Friday, June 17, 2022, from 10 to 11 a.m. at Martin Funeral Home in Warrenton. Funeral services began at 11 a.m., also at the funeral home, followed by interment at Warrenton City Cemetery. Online condolences may be made at www.martinfuneral.net.