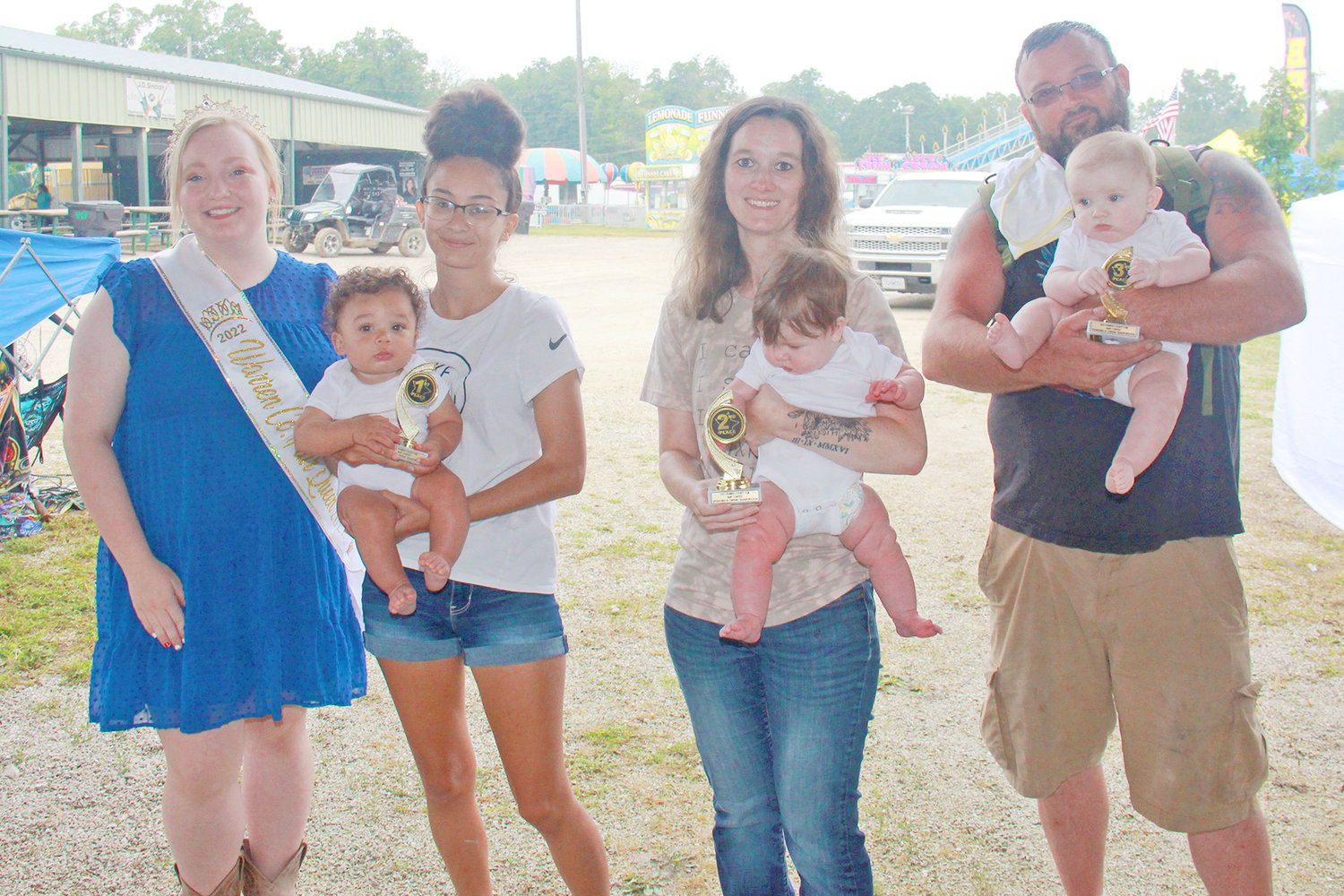 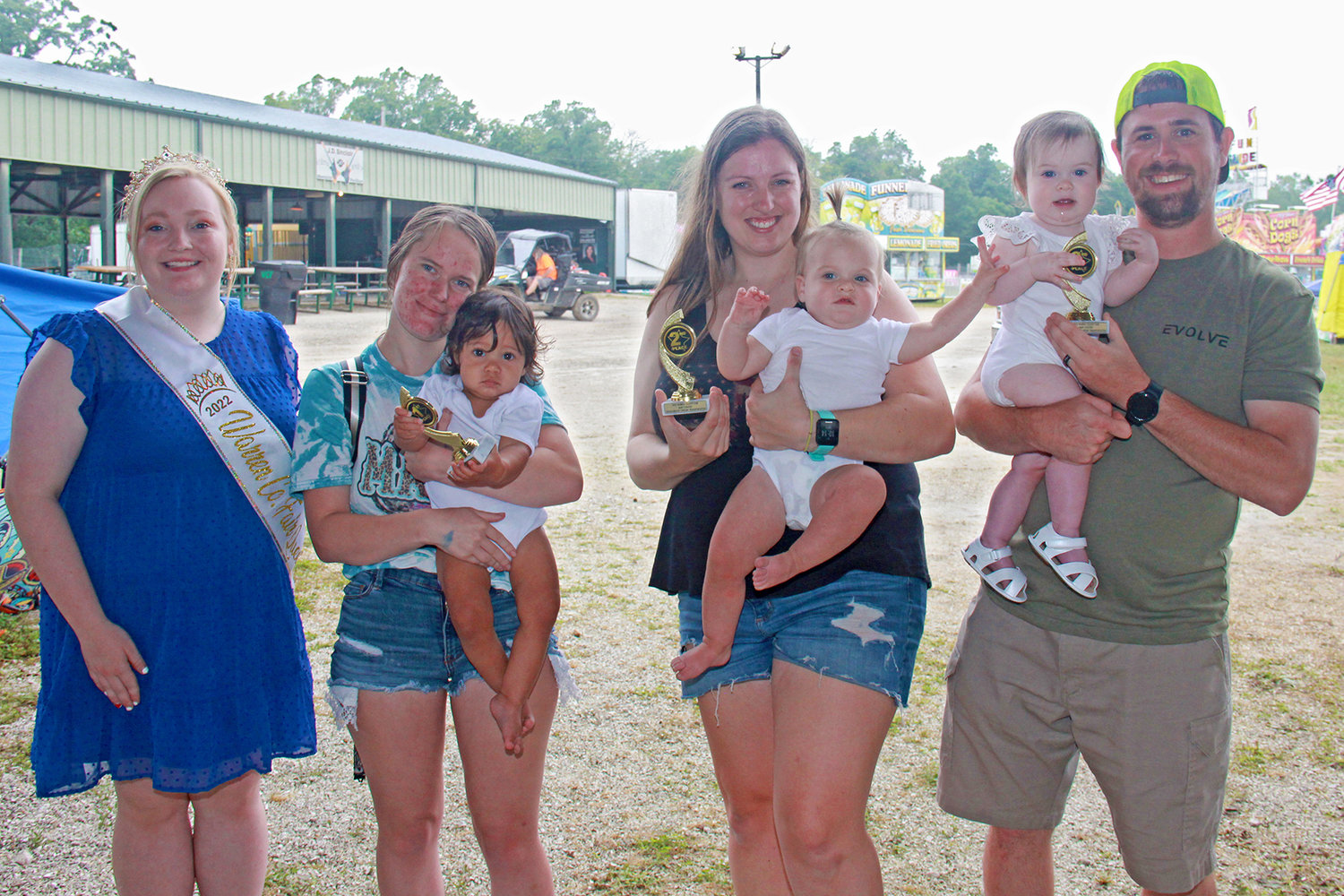 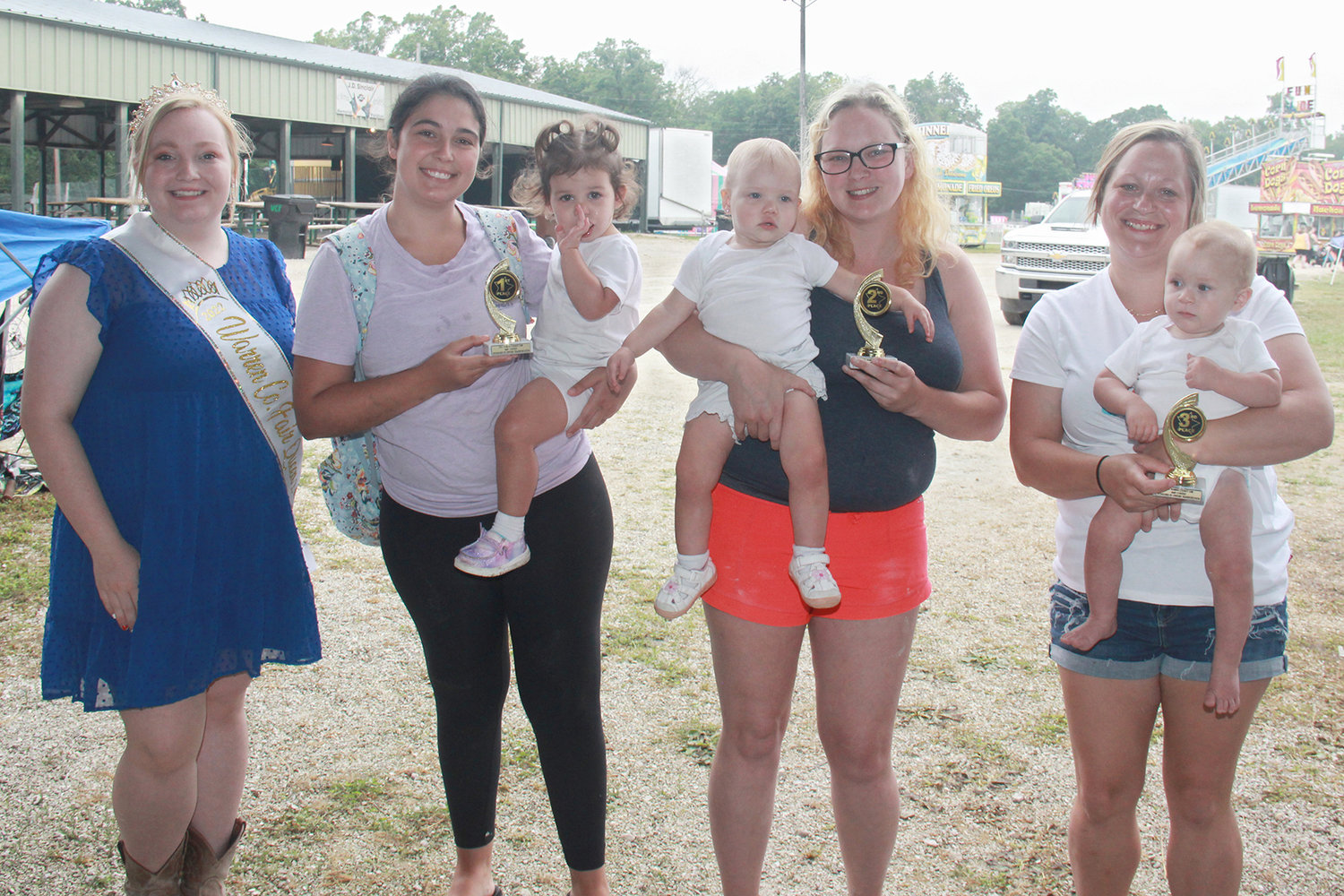 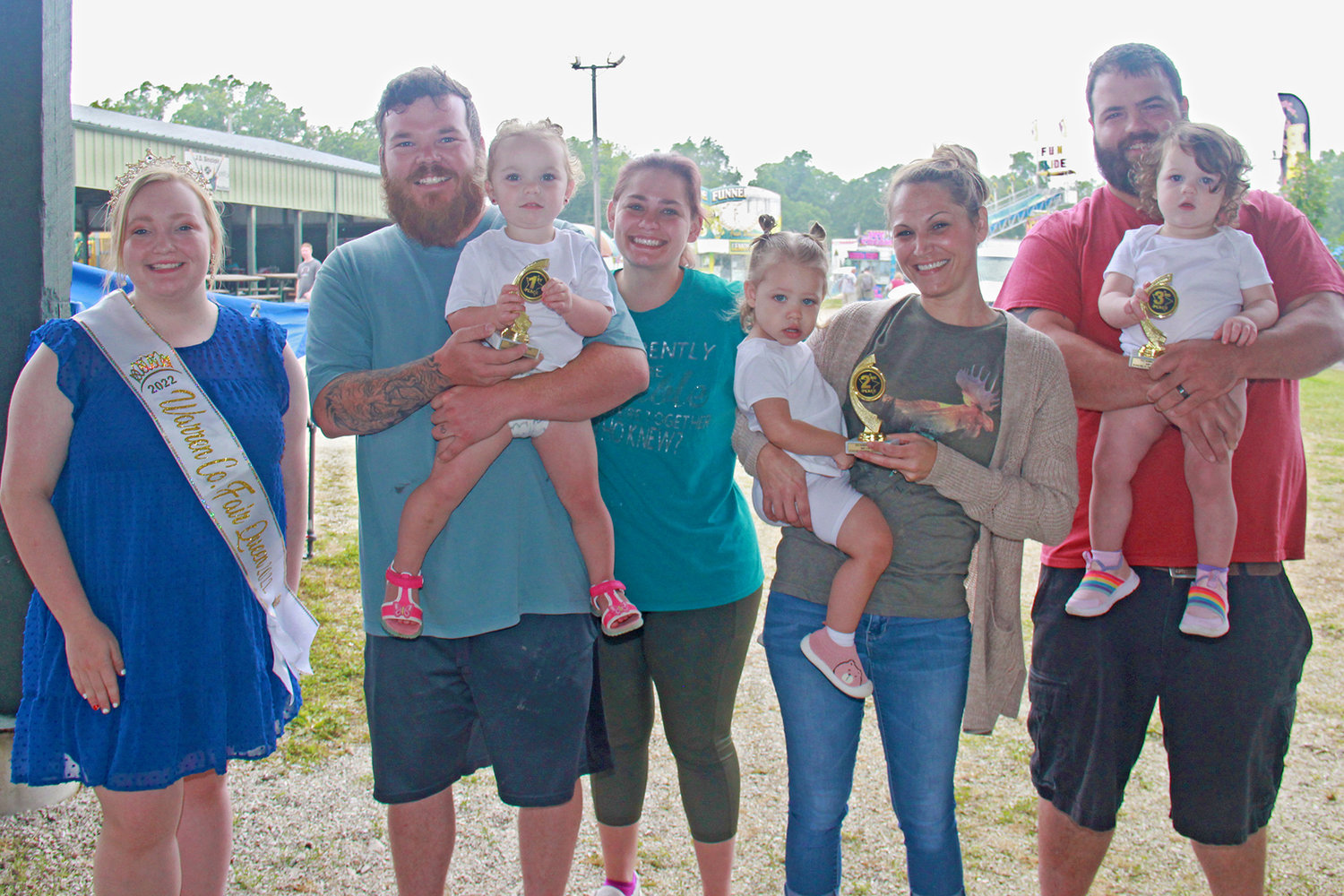 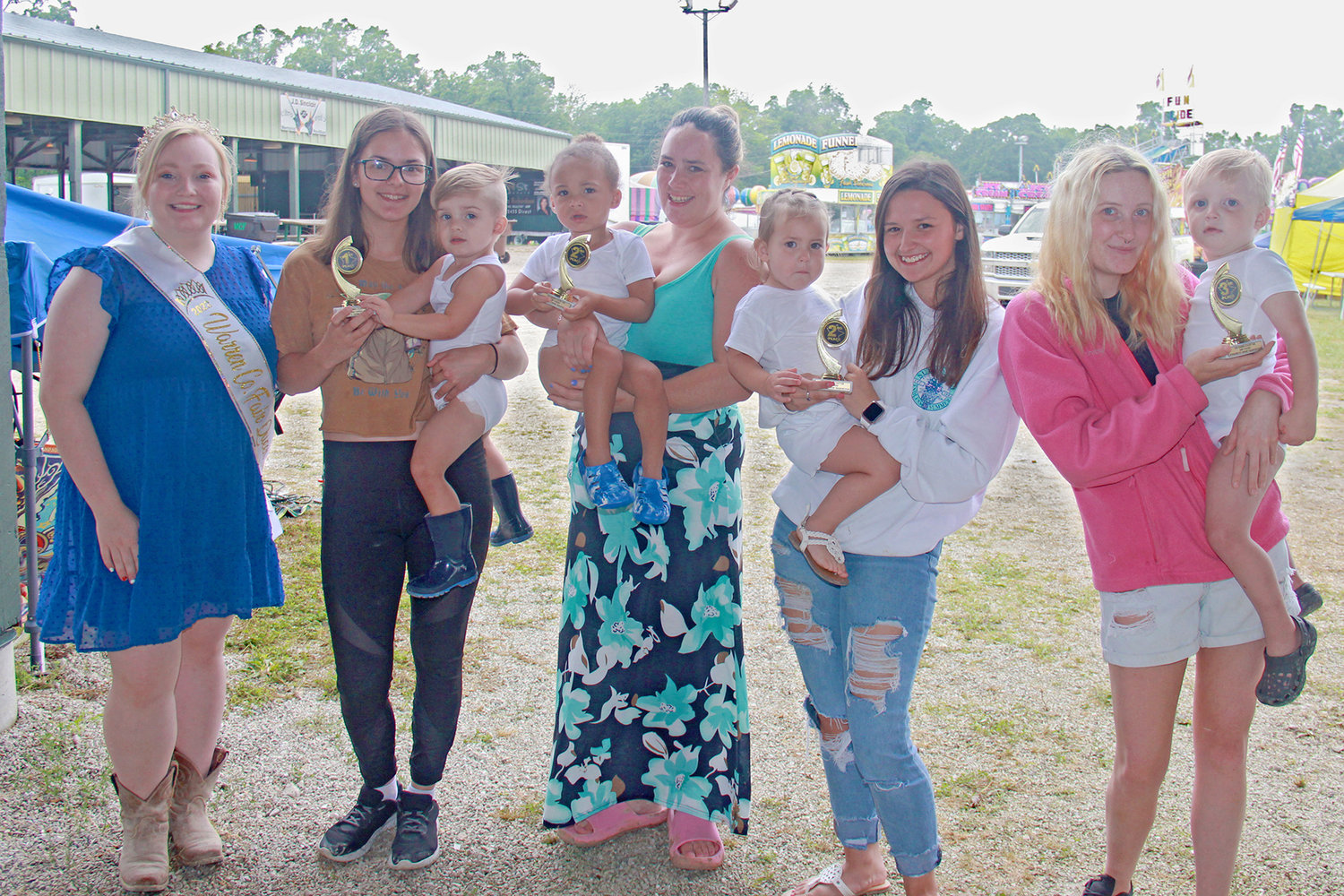 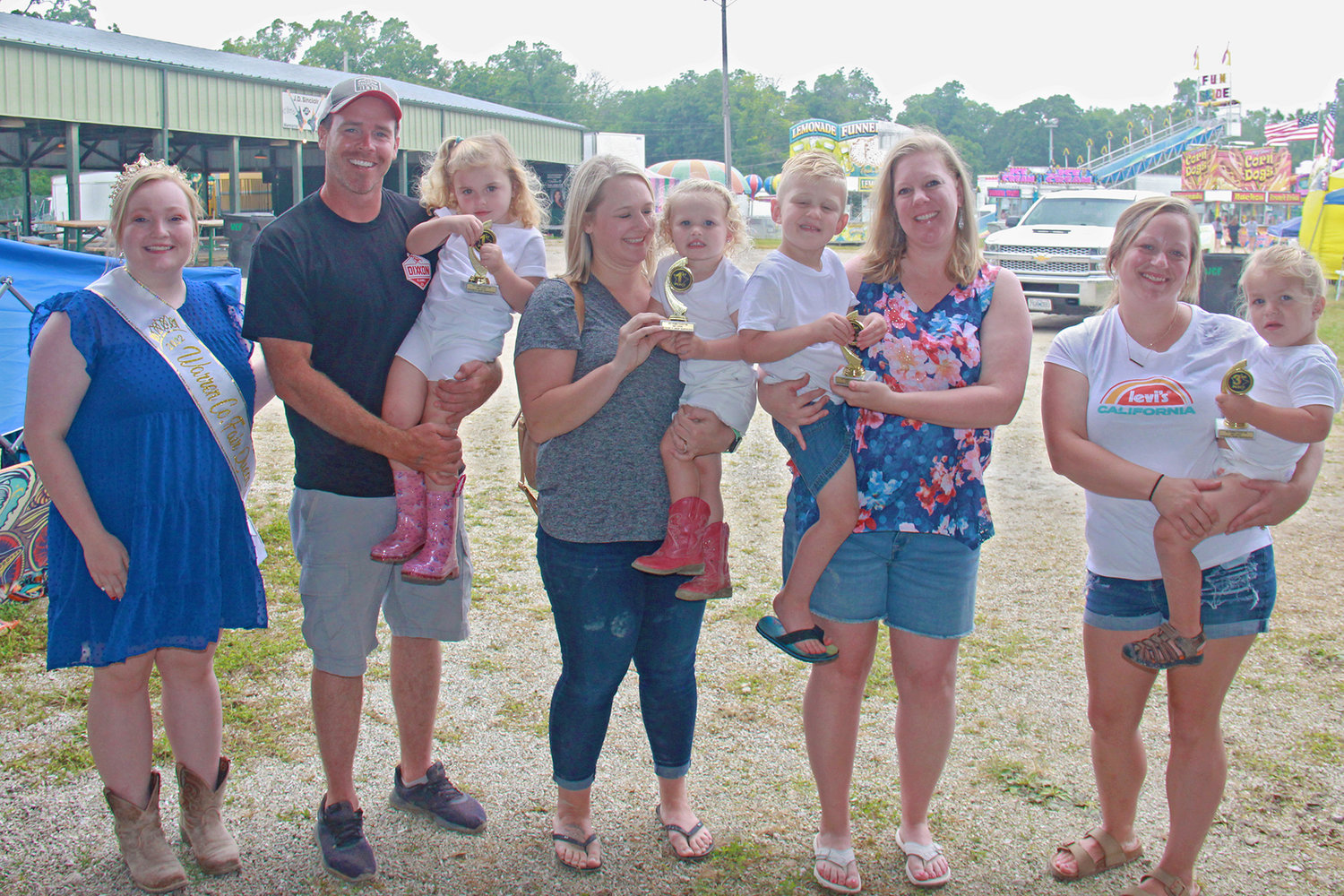 The annual Warren County Fair Baby Contest was held July 9. There was tough competition to see whose babies would be judged the sweetest and most charming in each of six age categories. Below are the little ones who went home with trophies.

GALLERY: The Wall That Heals memorial and education