Volunteers dressed in costume will … 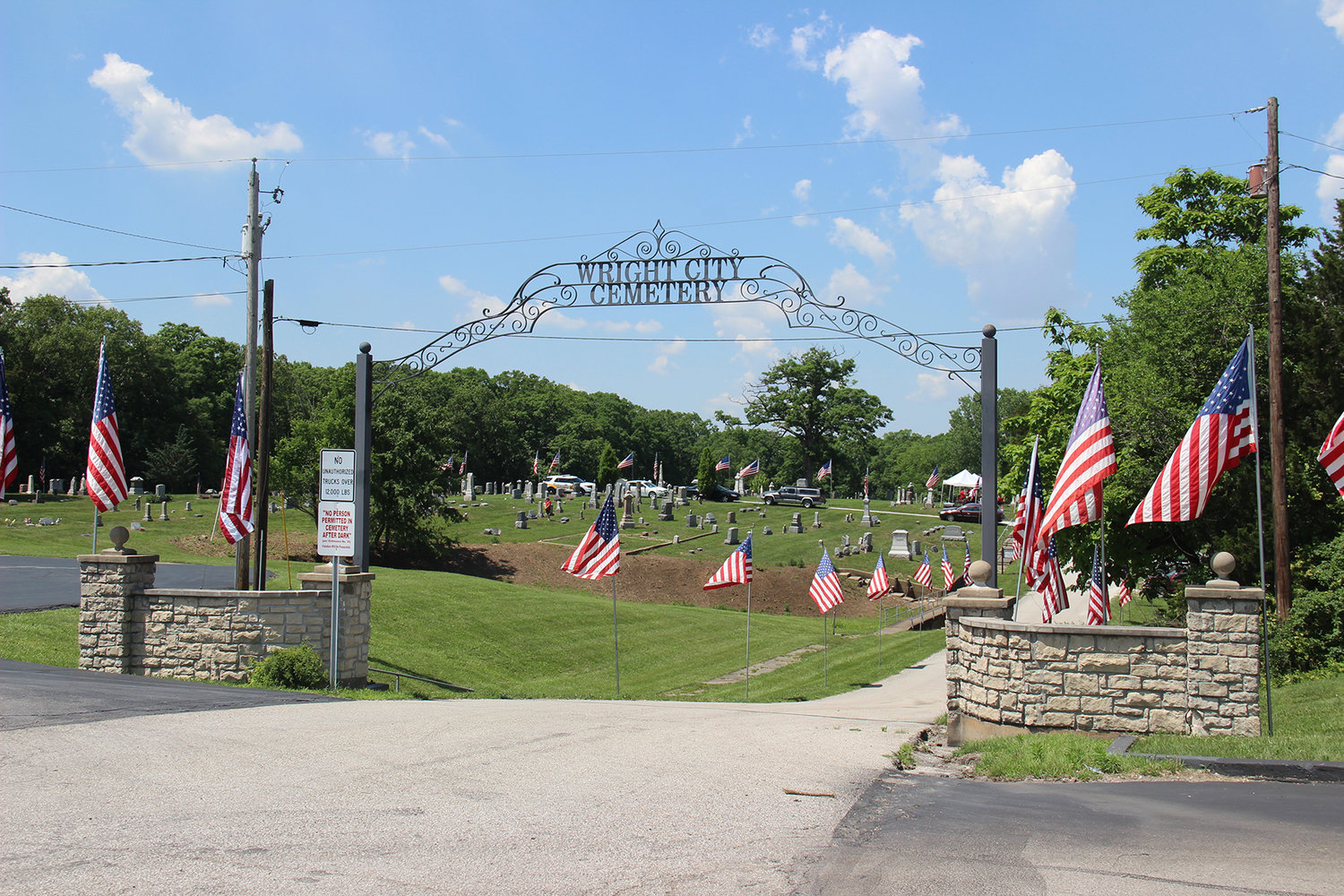 Volunteers dressed in costume will portray individuals from all walks of life who once made Wright City their home. Among those whose stories will be recounted are a couple who founded the city’s largest manufacturing company in the late 1800s, a former Civil War soldier and sheriff of Warren County, a career military officer who rose to the rank of colonel, and the wife of a prominent businessman who devoted her life to civic service.

The Society will also dedicate the memorial stone erected this summer to mark the grave site of John Vincent Hayes and his wife. Mr. Hayes surveyed and drew the original plat for the 15 blocks that comprised the original town of Wright City in the 1850s.

The program begins at 2 p.m. in the cemetery.  Refreshments will be served.

Tickets are $10 and can be purchased the day of the program. Proceeds are used by the Society for preservation and beautification projects at the cemetery.