Brenda Bryant of Hawk Point was elected National Junior Vice-President of the Veterans of Foreign Wars (VFW) of the United States Auxiliary at its 109th National Convention in Kansas City on July 21. … 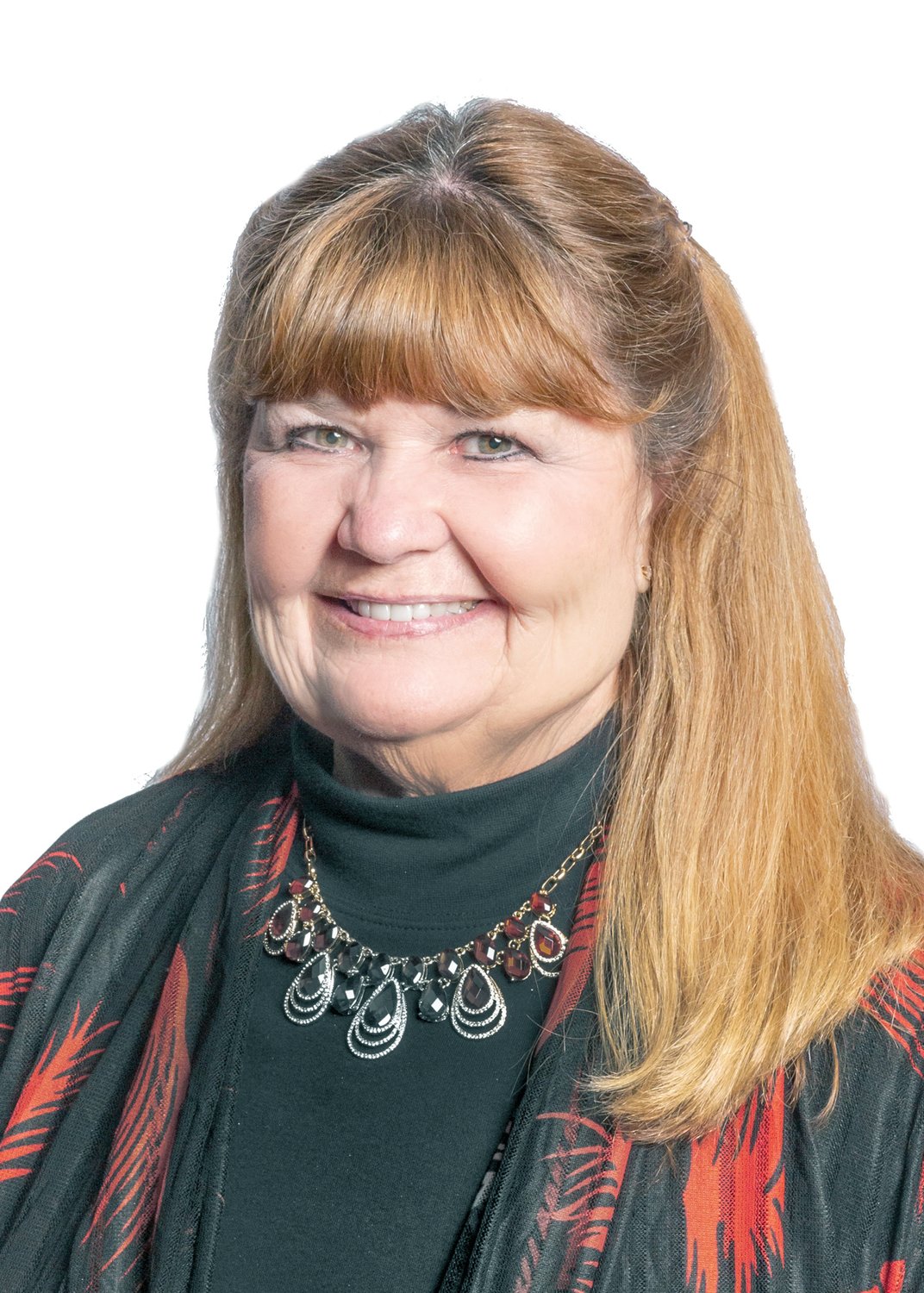 Brenda Bryant of Hawk Point was elected National Junior Vice-President of the Veterans of Foreign Wars (VFW) of the United States Auxiliary at its 109th National Convention in Kansas City on July 21. She is now in the fourth of five offices leading to the National Presidency, which she is expected to hold in 2024-2025.

A 45-year plus member of Humphrey-Schwerdt Auxiliary 2180 in Warrenton, Bryant has served the organization in many capacities including Auxiliary, District and Department President.

On the national level, she has served as National District Council Member, Big Ten Conference Chairman for the Membership and Safety Programs twice, National Appeals and Grievances Committee, Director of the Voice of Democracy Program, and National Historian.

Brenda is a retired special education teacher who worked with high school behavior disability and learning disability students. Currently, she refurbishes furniture for an antique store, serves as an alderman on her city board, and is certified to perform weddings. In her spare time, Brenda enjoys crafting, bringing life back to old furniture, learning about the past and interacting with veterans. She is a Life Member of the National Home for Children and a member of Military Order of the Cootie Auxiliary (MOCA), the Fleet Reserve, the Hawk Point Boosters Club and the Daniel Boone Area Retired Teachers Program.

She joined the VFW on the eligibility of her father, Herman Stuck, who served in the United States Army from 1950 to 1952 in Korea. She is married to Wayne Bryant, a retired Vietnam Navy veteran. Brenda and Wayne’s family includes five adult children, 17 grandchildren, 17 great-grandchildren and two great-great grandchildren.