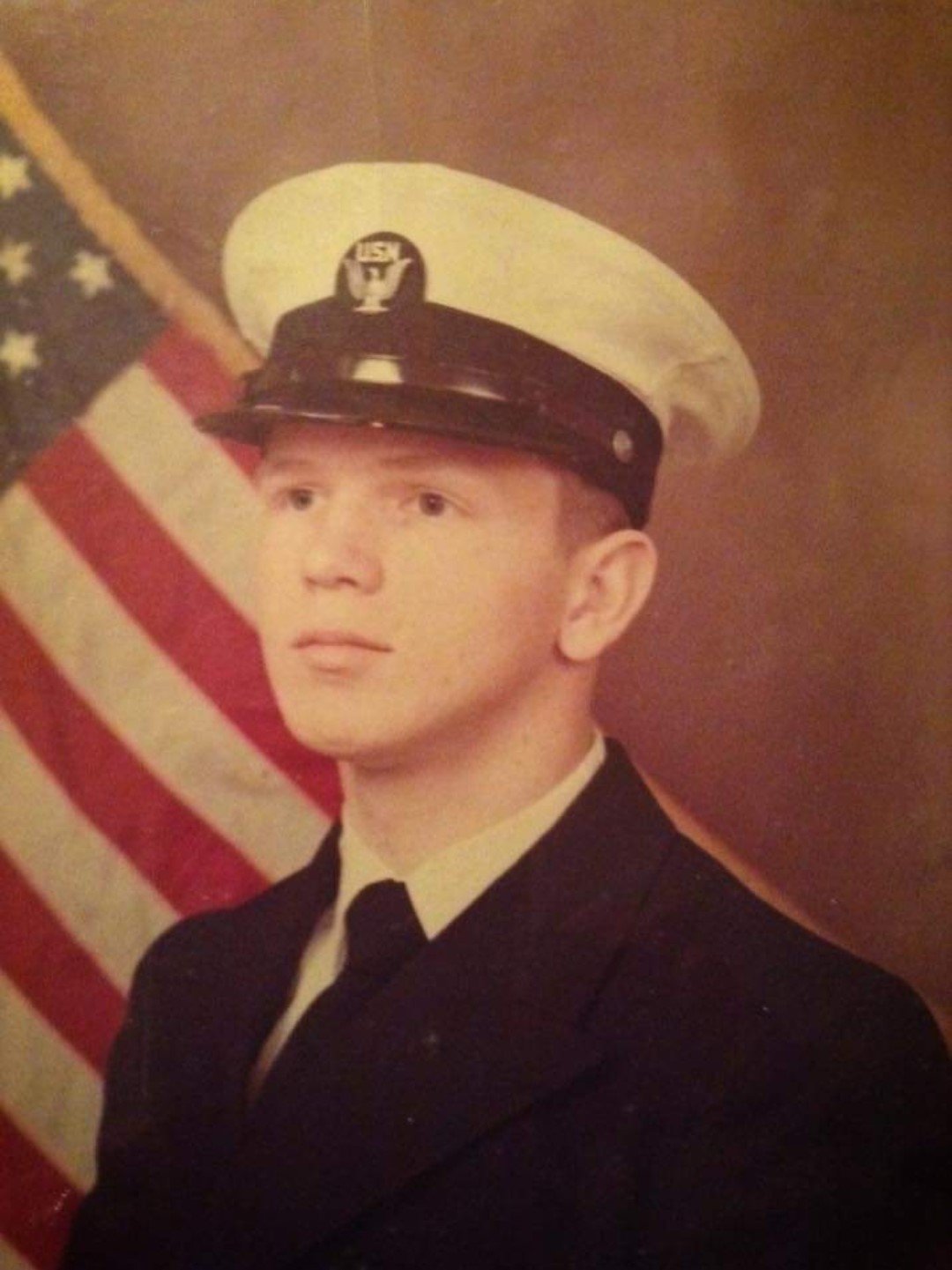 Billy Frances Littrell of Jonesburg, MO, passed away on July 26, 2022, in Dipolog City, Philippines. Billy was born in Jonesburg on September 15, 1956, a son to the late Wilburn and Alpha (Harlan) Littrell.

Billy proudly served his country in the United States Navy for 21 years. He enjoyed traveling all over the world and talking to family and friends.

He is preceded in death by his parents; two sisters, Alma Kay James and Alice Kramer; one brother, George Littrell; and his special dogs, Beasley, Lady and Missy.

A celebration of Billy’s life will take place at a later date. He will be greatly missed.