Beef plant gets permit, but not without some opposition

Warren County’s citizen planning and zoning board has approved a conditional use permit for a beef processing facility just west of Foristell, giving company American Foods Group (AFG) the …

Beef plant gets permit, but not without some opposition 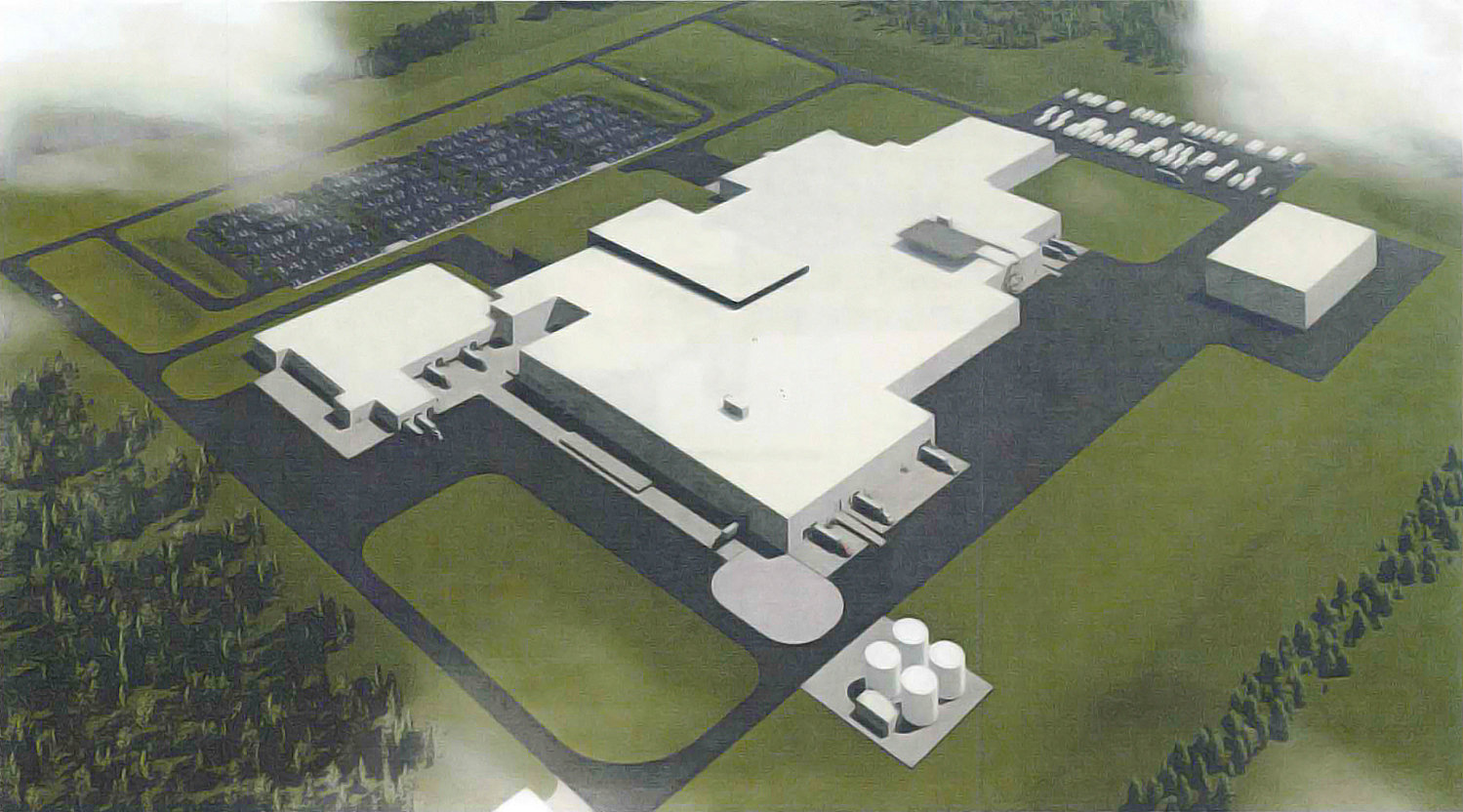 Nearby residents opposed to the AFG beef processing  plant have filed an appeal to the Warren County Commission challenging the issuance of a permit for the facility. The commission will hear arguments from opponents and supporters of the proposed facility on May 24.

Warren County’s citizen planning and zoning board has approved a conditional use permit for a beef processing facility just west of Foristell, giving company American Foods Group (AFG) the go-ahead to move forward on building a proposed 500,000-square-foot facility.

The planning board met April 21 to issue a ruling on the proposed slaughterhouse, which would be located on Veterans Memorial Parkway just outside the Foristell city limits. After nearly an hour of discussion, the board voted 6-1 to approve a permit for the facility.

AFG hopes to begin construction on the beef plant by this fall.
Planning board members spent considerable time debating what conditions to place upon the permit in order to minimize disturbances to several homes located immediately west of the facility site. Debate focused primarily on traffic that would be coming past the homes.

The homes of concern are located on Archer Road, a small, county-owned gravel road that also borders the northwest corner of the AFG project site before crossing the Norfolk-Southern Railroad and accessing Veterans Memorial Parkway. The Warren County Commission and AFG have jointly expressed interest in that railroad crossing being turned into a public industrial drive, which Archer Road and the AFG parking lot would both split off from.

Planning board member Jeff Stassi worried that this plan would send detrimental industrial traffic directly past three homes. He expressed that several acres of land between the houses and the AFG industrial site should be left free of all development, including any new roadway.

“You’re going to have hundreds of vehicles driving in front of those people’s houses every day, which I don’t think is fair to the homeowners,” Stassi said.

However, County Attorney Mark Vincent informed the board that they don’t have any authority to tell the Warren County Commission where they can or can’t put public roads, including whether the county can build an industrial drive past those houses.

To get around that issue, Stassi proposed forcing AFG to establish a new access drive off of Veterans Memorial Parkway — a requirement that would also need approval from MoDOT and the railroad company.

Board member Brian Nothstine replied that AFG has already provided comments from MoDOT and the railroad expressing heavy reluctance to approve a new intersection so close to Archer Road, making both agencies unlikely to go along with such a requirement. Other planning board members agreed with that assessment.

“That could be a condition that would kill the whole project,” commented member Alan Weber.

Such a requirement, board members agreed, would inevitably be appealed to the Warren County Commission and overturned.
Instead, board members settled on a restriction that AFG’s private drive can’t access any public road within a set buffer zone at the northwest corner of the site, next to the homes. That just means the facility’s access would need to be slightly farther south.

During a March public hearing about the AFG facility, nearby property owners expressed several other concerns about the beef plant, primarily related to odor, wastewater management, and larger traffic impacts on the surrounding Foristell area. But while discussing a permit, planning board members seemed satisfied that AFG had addressed those issues to the extent that the county government could require them to.

On the topic of odor from cattle or meat processing, AFG and several Warren County business leaders have testified that the company’s facilities keep all cattle indoors and use ventilation systems that keep air constantly circulating and prevent the buildup of any notable odor.

Planning board members briefly entertained the extra step of a zero-odor prohibition on the facility, but decided against it because it wasn’t clear how such a prohibition could be reasonably enforced.

For wastewater, AFG’s representatives have already noted that all water used for beef processing would go into a sewer system to be purified, not directly discharged. Wastewater would either be cleaned on-site or sent to a new sewer plant that AFG has asked the regional public water district to build.

And for Foristell traffic, AFG is working together with MoDOT and the Warren County Commission to put turn lanes on Veterans Memorial Parkway at Archer Road. AFG is also petitioning the St. Charles County government to build new access roadways that would allow trucks to avoid the Highway W/I-70 interchange, which is the area of greatest concern.

For any other concerns, planning board members voted to tie the county’s permit to state and federal government rules for slaughterhouse facilities. Any violation of those rules will also result in a revocation of AFG’s county operating permit.