Warrenton and Wright City track and field athletes will compete in this weekend’s sectional meets with a chance to advance to the state tournament. Warrenton competed in the Class 4, District 4 … 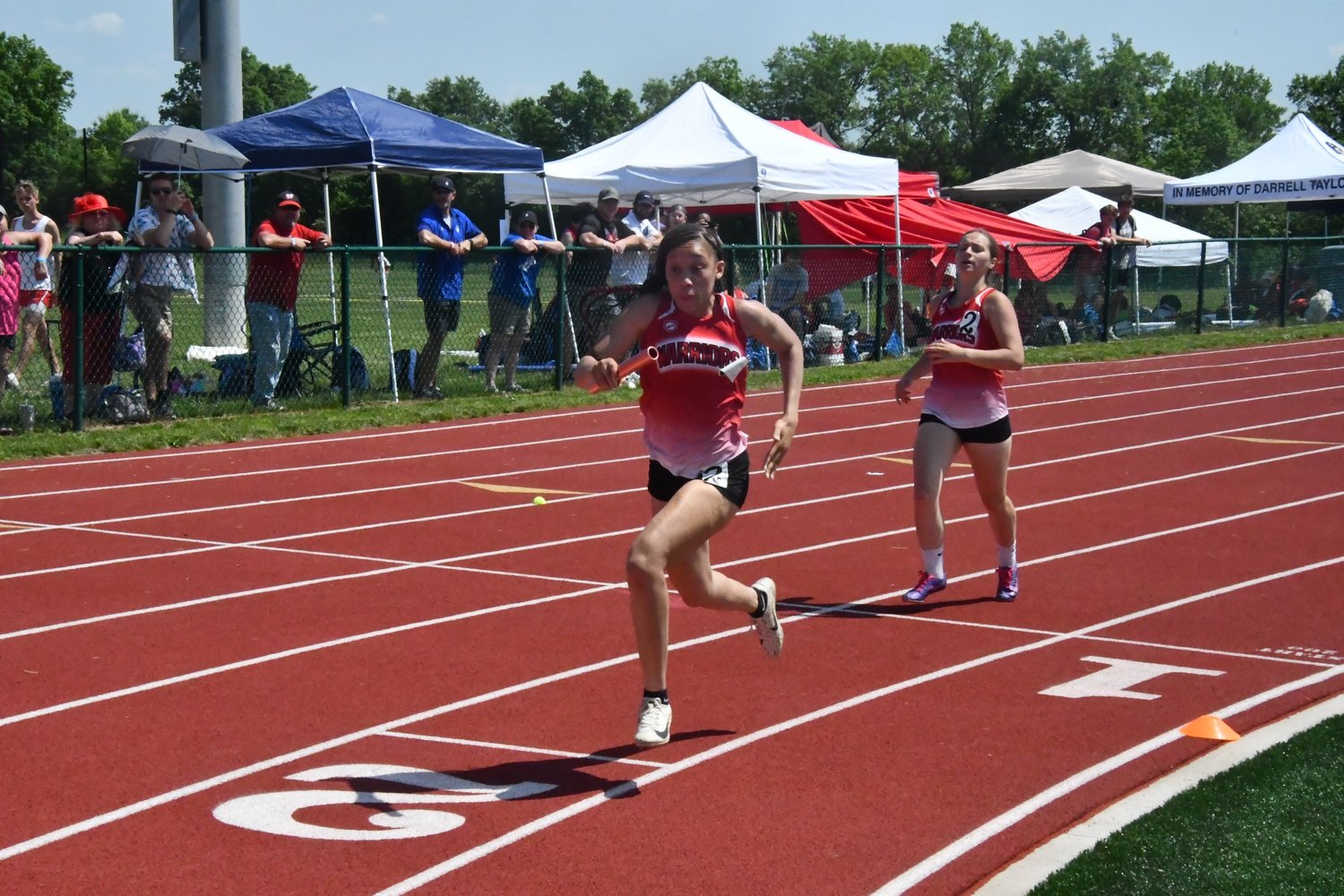