Doug Schaffer is taking the reins of the Wright City band program, a program his father, Bill Schaffer, has run for the past 22 years.

Bill Schaffer retired as the Wright City band director after … 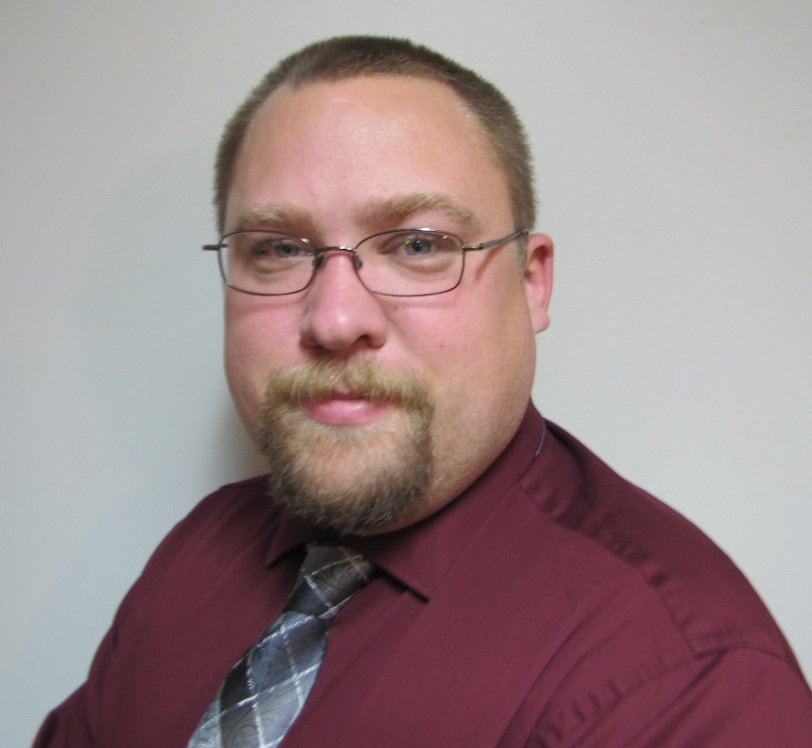 Doug Schaffer is taking the reins of the Wright City band program, a program his father, Bill Schaffer, has run for the past 22 years.

“At the end of the day, it is home,” Doug Schaffer said. “Obviously, I’m an alumni of the program and know the outgoing band director pretty well. That was a main part of it. Some of the other parts of it were just the Wright City School District treats the band well. We are very supported by the community and the school. There’s going to be more resources at Wright City than I’ve ever had.”

During Schaffer's tenures at each school, the bands at both Laquey and Mark Twain grew by about 100 students. Schaffer credits his approach he learned from his father for the increase in band participation.

“I make sure band is a spot where you provide opportunities,” Doug Schaffer said. “I make sure that the kids know that I am there for them. I push the kids. The kids know when they’re walking in my room, they’re going to be held accountable and to expectations. … The kids at the end of the day know I’ve got their back on everything. And that’s just stuff that I’ve learned from dad.”

Schaffer already has familiarity with the Wright City band. He worked with his father to design shows since Doug graduated high school.

“I have been a part of their field show staff for awhile,” Doug Schaffer said. “That role enhanced when I was at Mark Twain because being at Mark Twain, I was able to actually make their band camps and make some of the rehearsals. So there’s a bit of familiarity there too.”

Bill Shaffer also noted Doug Schaffer’s role with the band over the past decade. He said the high school students are very familiar with the new band director.

“I’m hoping that familiarity leads to a smoother transition than it would have been for a lot of others,” Bill Schaffer said.

Bill Schaffer took the position 22 years ago when he was looking to get back into teaching. He was working in an educational consulting position at that time and Wright City was one of his accounts. He decided to apply for the vacant position.

He noted in his time at Wright City, the band played at Powell Hall three times, have played in multiple other states and was selected to perform at the Missouri Music Educators Conference in 2016.

“It’s been a very long evolution process because it was always a very solid program. … We just started doing more and more things and adding more and more stuff onto it,” Bill Schaffer said. “And just watching the evolution of it becoming from what had been a small school program into a program that can pretty much go out and hold its own with anybody.”

Bill Schaffer said it has been a fun and interesting 22 years but it is time for him to move on. He stressed he enjoyed his time as the Wright City band director.

Doug Schaffer noted the strong position the program is in currently. He just has to continue to move the program forward, he said.

“There’s no rebuilding here,” Doug Schaffer said. “There’s no coming in and establishing my thing. There’s literally, ‘Ok, second Schaffer’s in front of you. Let’s keep doing what we’ve been doing for 20 years.’”