The Wright City R-II School Board has approved a $31.8 million fiscal year 2023 budget.

Projected revenues for fiscal year 2023 are $28.3 million. The district expects to end the fiscal year with … 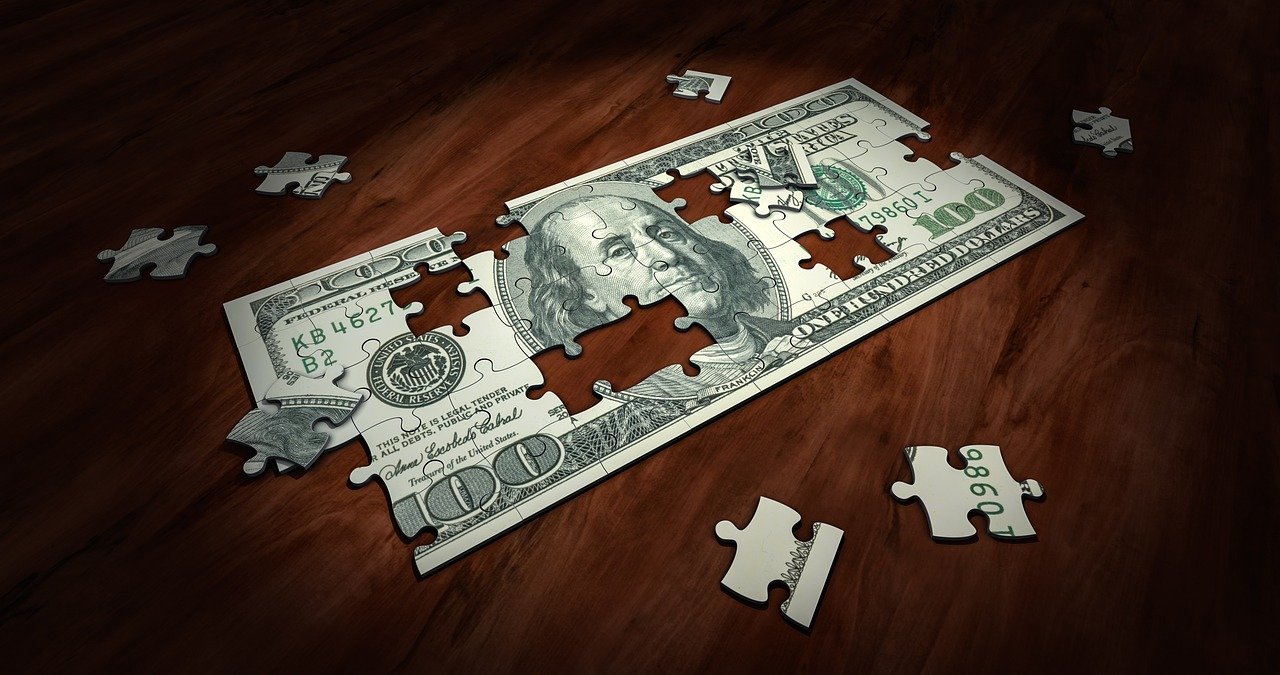 The Wright City R-II School Board has approved a $31.8 million fiscal year 2023 budget.

Projected revenues for fiscal year 2023 are $28.3 million. The district expects to end the fiscal year with a fund balance of over $53 million.

“Last year to my knowledge … was the first time that we ever did something specifically to the back,” Berger said. “I termed that being ‘surgical,’ where we said we’re not just going to (increase) something and apply it to the base. Let’s get surgical and see where we need more help than just doing something to the base.”

Berger noted the majority of district staff members are early in their career. Berger believes the district’s strategy that was in place to keep the salary for early career teachers is working. However, they have to be aware teachers may be looking for better financial opportunities on the back end of the salary schedules, Berger said.

“It’s not a Wright City thing. This is what everyone’s battling,” he said. “Now we need to battle it and be better than everybody else, particularly those close to us. We’ve got to get ahead of them. But certainly everybody is faced with this challenge of teacher retention.”

The district’s insurance premiums did not increase this fiscal year.

Capital project fund expenditures are budgeted at over $5.1 million. This includes over $3.8 million for architect expenses related to the new school projects. Other capital projects budgeted for the 2023 fiscal year include a Wright City Middle School roof restoration, which is budgeted at $95,000.