The Wright City football team gave North Callaway all they could handle until early in the third quarter.

However, the Wildcats could not sustain the momentum and fell 44-27 on the road to the … 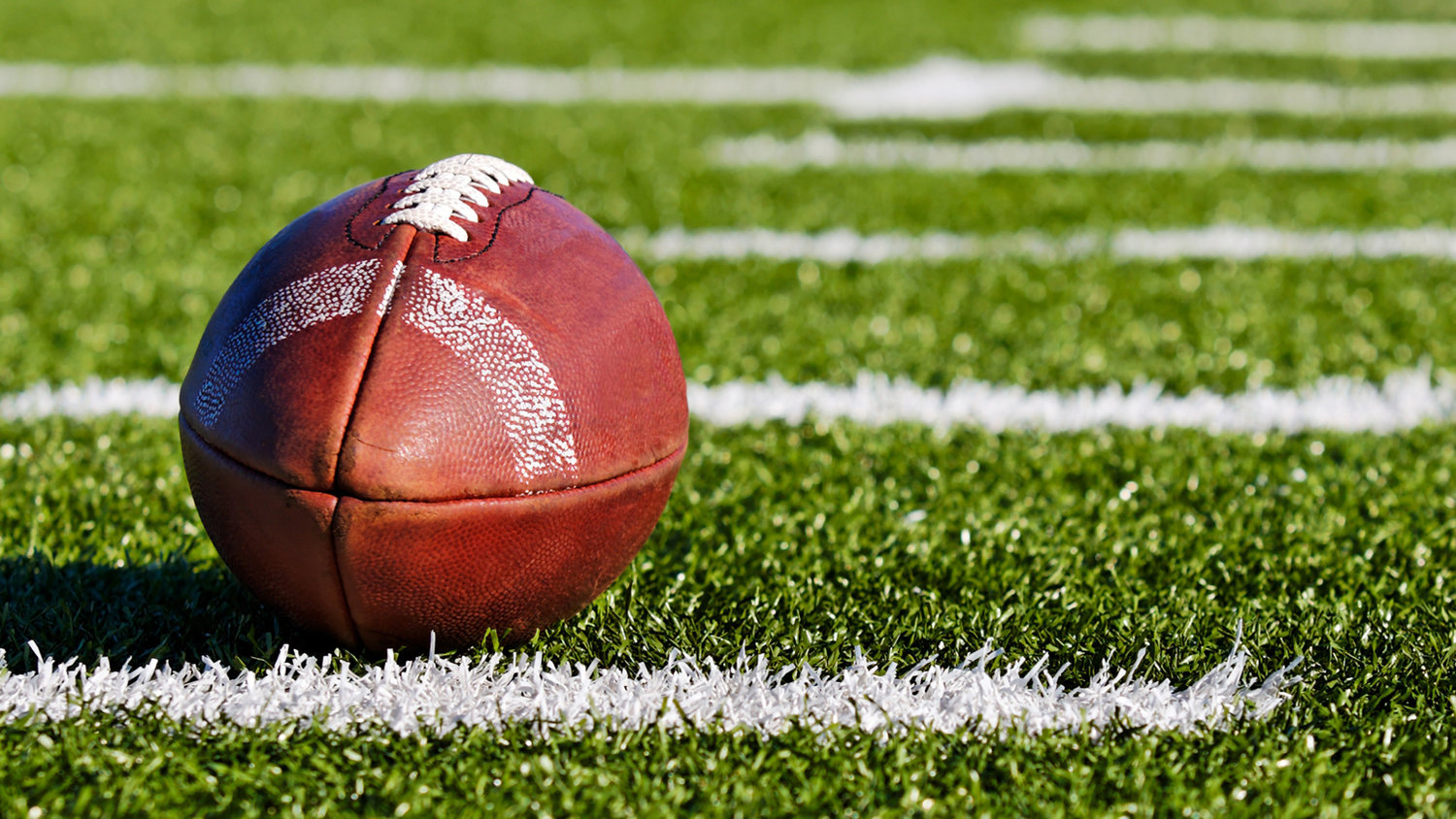 The Wright City football team gave North Callaway all they could handle until early in the third quarter.

However, the Wildcats could not sustain the momentum and fell 44-27 on the road to the Thunderbirds Friday night.

They dropped to 1-5 overall and 1-3 in the Eastern Missouri Conference. North Callaway improved to 4-2 and 4-1 in the EMO.

Wright City is back home this Friday for Homecoming versus Louisiana. Kickoff is scheduled for 7 p.m.

In Friday’s contest, both squads opened the scoring with interceptions that were returned for touchdowns.

The Wildcats eventually held a 21-14 lead at halftime, thanks to a touchdown by Jeremiah Davis.

Davis would later have a 72-yard touchdown run in the third quarter to keep Wright City ahead, but, it was all North Callaway the rest of the way.