Two Wright City High School students were honored recently as the top participants in the Wright City Ambassadors program, an annual effort to foster volunteerism and community engagement among … 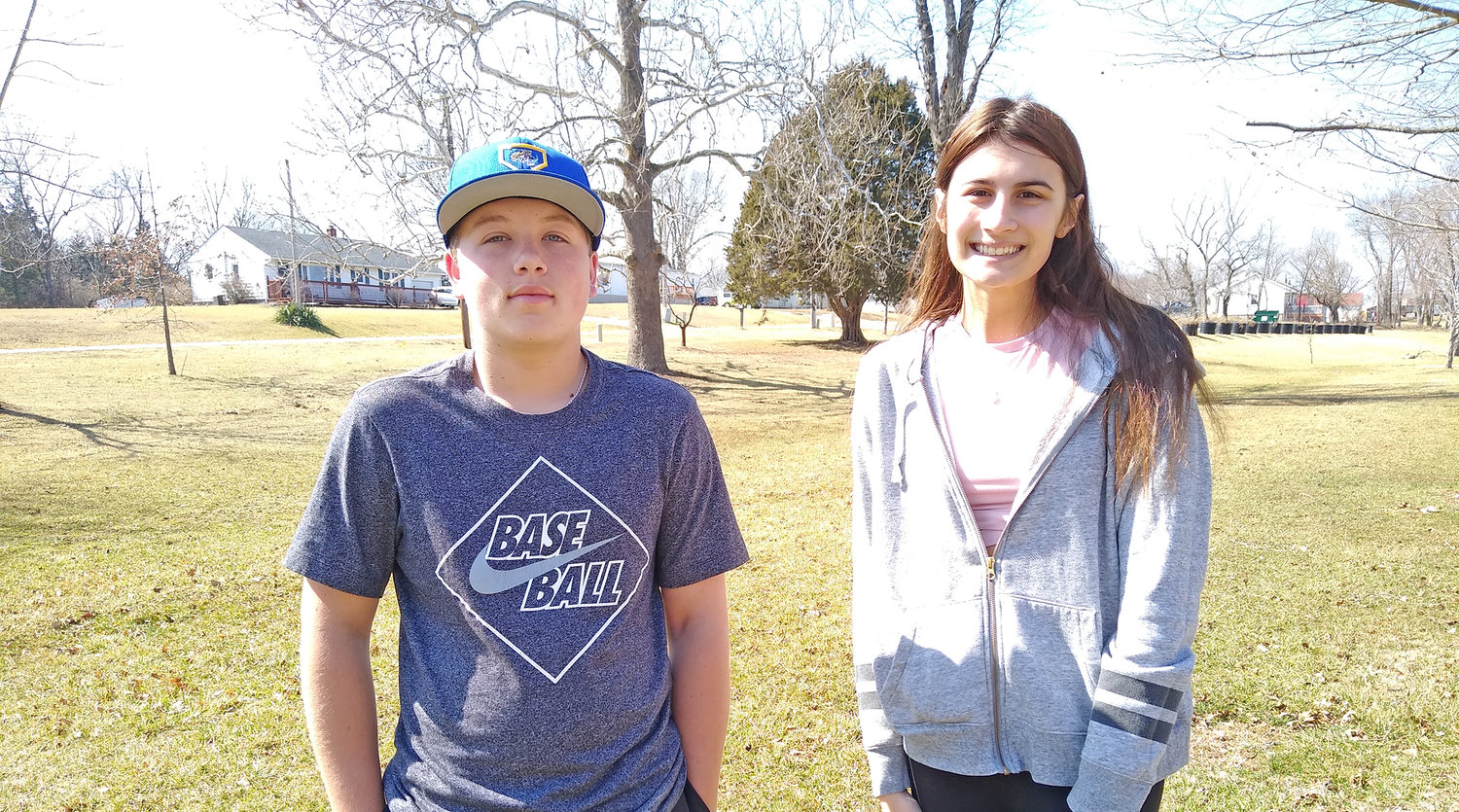 Aubyn Semler and Caden Crump were announced as the program’s 2021 winners in February, each earning a $1,000 scholarship toward their future education. The awards recognize the students’ efforts to successfully complete individual and group volunteer activities to improve their town and better the lives of the people who live there.

“These two were part of every community event we put on this year, and each had a specific community project that was theirs individually,” Ambassador program organizers Heidi Halleman and Jennifer Bueneman commented in their announcement of the awards. “We thank both of them for all the amazing things they have done, and the community leaders they are becoming.”

“It was a really beneficial experience to be part of a big community event like that,” Semler said. “It felt good to be able to claim I did that. I felt like an adult. ... And I learned that there’s a national blood shortage. It’s a dire need.”

Semler also participated in the Ambassador program in a previous year, and said that becoming involved enlightened her to how interconnected the community is.

“It’s cool to see the town on a different level that I wouldn’t have seen if I wasn’t an ambassador,” she commented.

Crump, a freshman at Wright City High School, became a volunteer for the Wright City Community Food Pantry as his individual project. Crump assisted other volunteers on several occasions to deliver food to low-income areas. He said it was a chance to learn about the involvement of the other volunteers he worked with.

“I got involved (with Ambassadors) just to help around town. To help unite people,” Crump commented.

Now with $1,000 of scholarship funds in hand, Semler said she plans to use her award for college textbooks or other needs.

Crump said he will probably use the money to eventually enroll in tech school. Both of them said the Ambassador program had encouraged them to keep being involved in community activities, and that they would recommend to any other student to participate in the program.

Halleman, the program co-organizer, said this was the first year they asked Ambassador participants to organize individual community projects. She said that individual component will be a growing focus for future Ambassador groups.

“Our goal is to encourage volunteerism, giving back to the community, seeing the broader community around them, and hopefully giving them the tools to go forth and do their own nonprofit projects that give back without other groups or people needing to be involved,” Halleman commented. “Doing that as a group is awesome, but getting the kids to do individual projects gives them more ownership, and they learn more about the intricacies of doing community projects.”

Halleman added that complications due to COVID interfering with schedules scrambled several aspects of the Ambassador program over the last year. For the 2022 program, she said there will be a return to having the ambassadors engage with local business owners to advance their public speaking and professional presentation skills, and also that the announcement of Ambassador scholarship winners will once again be held at this fall’s Strassenbash festival in Wright City.