The Wright City Wildcats stayed close for one half but were unable to upset St. Charles West in Friday's district semifinal. 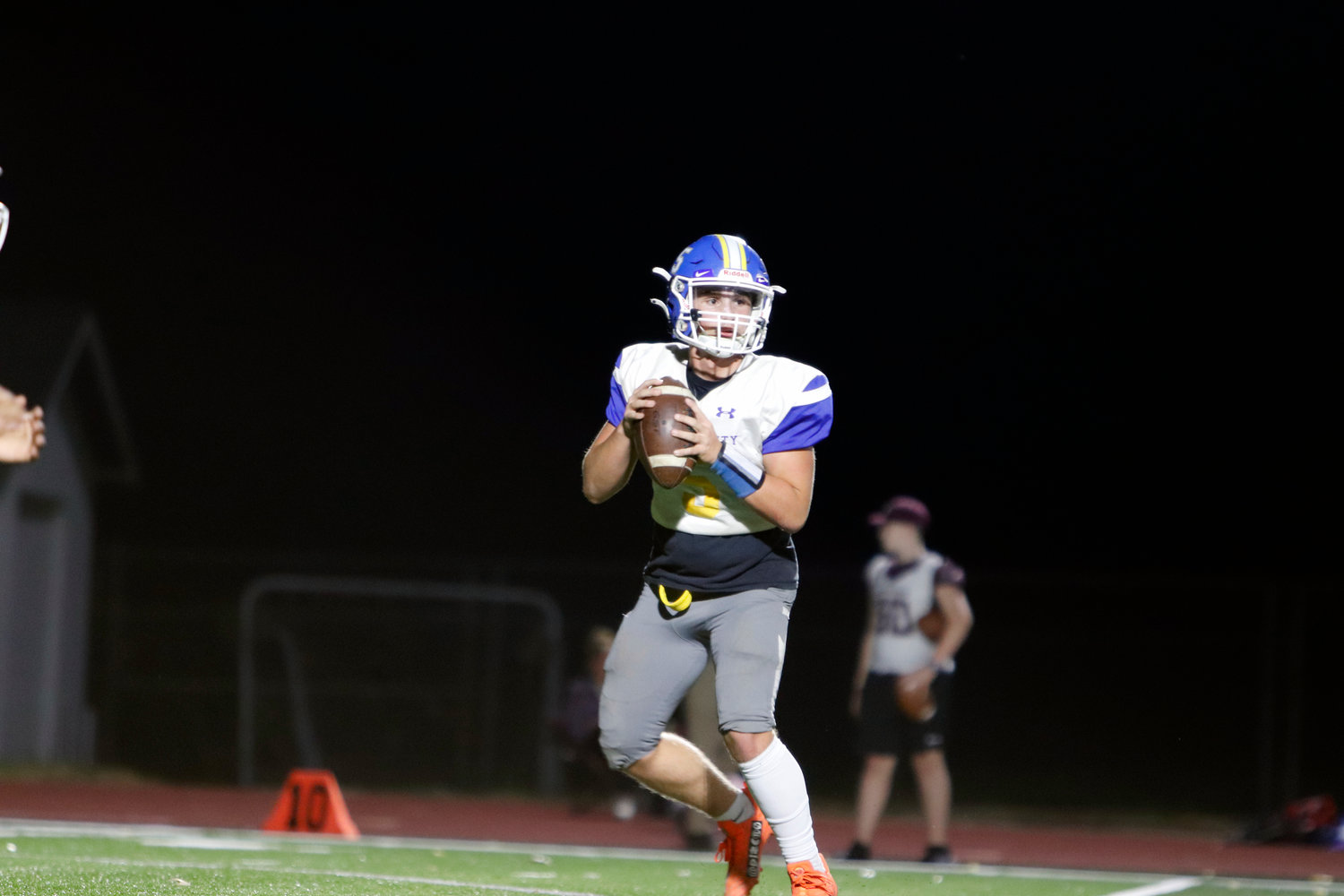 The Wright City Wildcats stayed close for one half but were unable to upset St. Charles West in Friday's district semifinal.

St. Charles West running back Jacob Kirt scored on a 25-yard rushing touchdown in the second quarter to give St. Charles West a 7-0 lead.  Wright City defensive back Blake Hogan intercepted a pass right before halftime to keep the deficit at 7-0.

After a Wright City turnover on their next possession, the Warriors scored another touchdown to take a 21-0 lead. Quarterback Daine Taylor scored on a 19-yard touchdown run for St. Charles West.

The Warriors added a touchdown on the first play of the fourth quarter. Kirt scored on a 1-yard touchdown run.

Joey Gendron threw a 12-yard touchdown pass to Hogan in the fourth quarter for the Wildcats' lone touchdown of the game.

Wright City ends the season 5-6. They beat Normandy last week in the first round of the district tournament.

Warrenton  fell to Hannibal in the Class 4, District 5 semifinals.

The Warriors lost to Hannibal 62-7. Hannibal is the top seed in the district.

The Warriors beat North Point last week in the first round of the district tournament. Warrenton finishes the season 4-7.