Warriors fourth at home volleyball tourney, and other sports results

The Warrenton girls volleyball team split six of its games and placed fourth at the Megan Gross Invitational held Saturday at home.

In the third-place match, the Warriors fell in three sets to …

Warriors fourth at home volleyball tourney, and other sports results 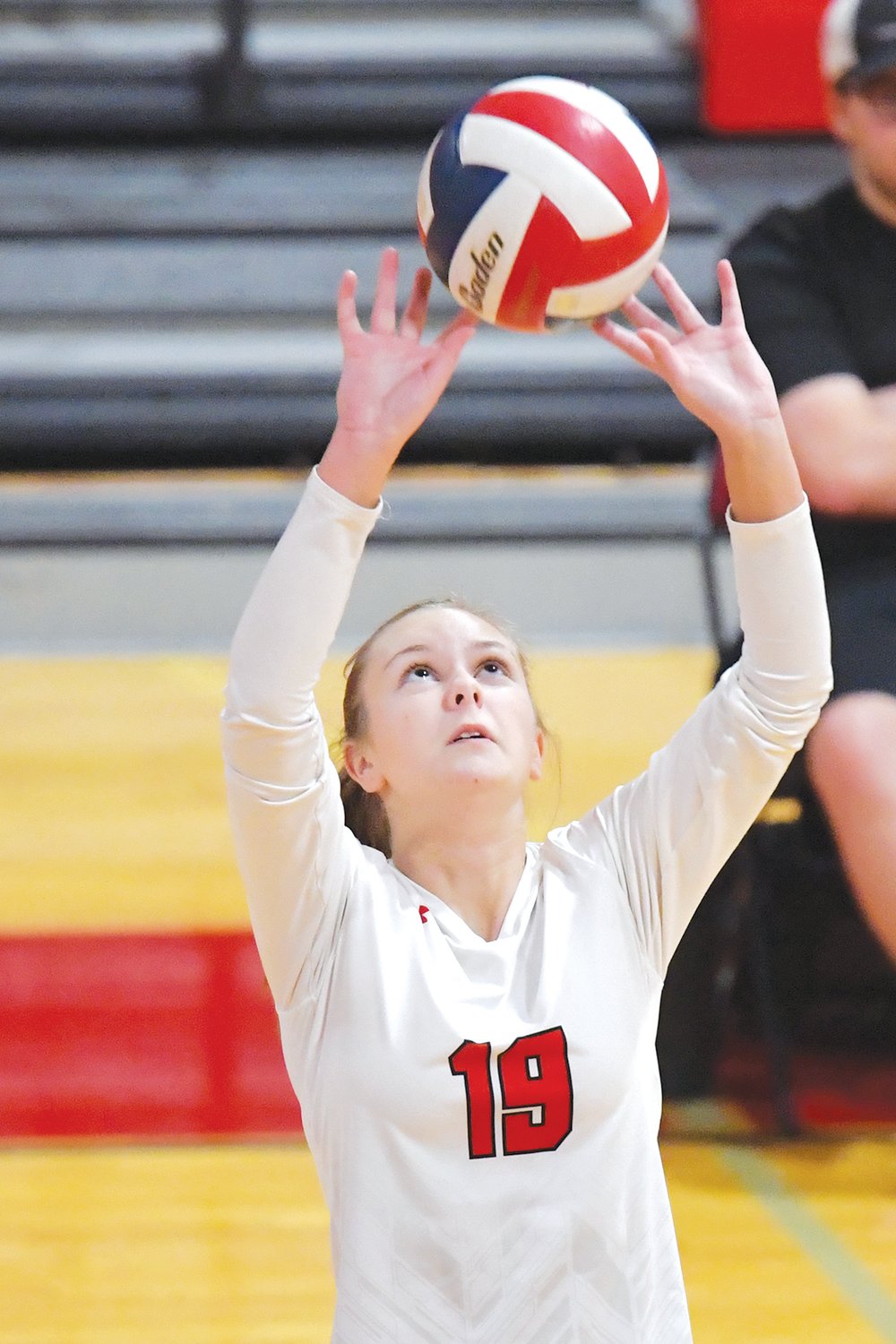 The Warrenton girls volleyball team split six of its games and placed fourth at the Megan Gross Invitational held Saturday at home.

Josey Schipper had a team-high 43 kills in the tourney, while Ella Smith followed with 25. Abby Hammerberg had 23 service points and Zoe Klaus had 18, along with nine aces. Hammerberg also recorded 55 assists.

Warrenton wins two of last three: The Warriors stayed hot at the plate with a 13-0 win over St. Clair Monday behind a 14-strikeout no-hitter from Kylie Witthaus. Kathryn McChristy had three RBIs and Mackenzie Hurst scored three times.

Against North Point on Saturday, Hurst roped four doubles in each of her at-bats and had five RBIs and scored twice in the 20-0 rout. Kiersten Anderson, Kaylin Haas, Kaylen Reynolds and McChristy had three hits apiece.

McChristy pitched all three innings, striking out nine and allowing one hit.

Wright City splits past two: The Wildcats fell 6-3 to Bowling Green Tuesday, after beating Louisiana 17-4 the day before.

Against Louisiana, Tristen Head had three hits, including a homer, and scored three times. Emma Wegrzyn also had three hits, four RBIs and three runs. Hannah Kendall struck out four, walked none in the five-inning performance on the mound.