Police have arrested a Warrenton man who was allegedly caught with a stolen vehicle thanks to a GPS tracking device on the vehicle. 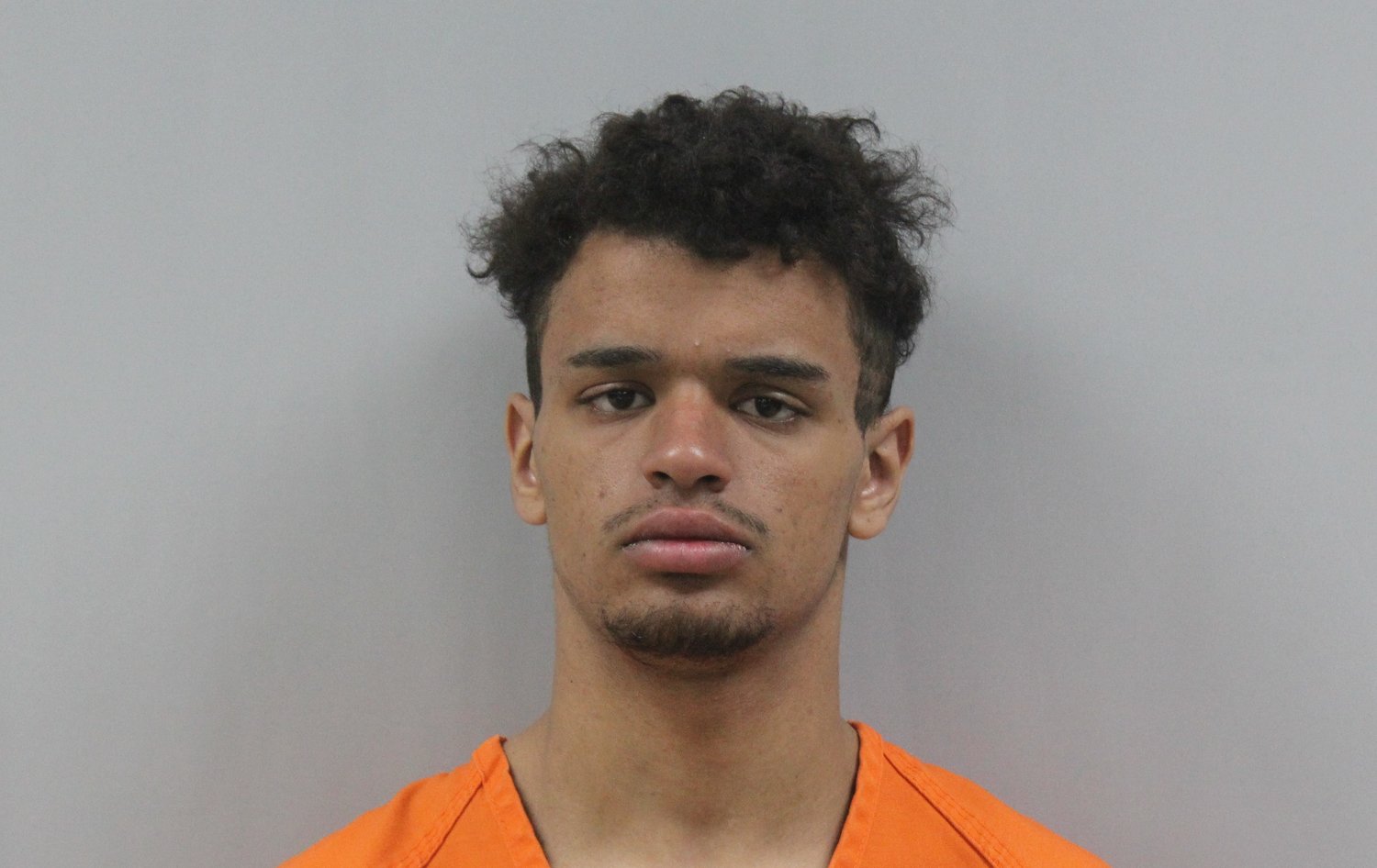 Police have arrested a Warrenton man who was allegedly caught with a stolen vehicle thanks to a GPS tracking device on the vehicle.

Marcus L. Pherigo, 22, was arrested April 21 and has been charged with vehicle tampering and stealing items valued at more than $750. According to a court document submitted by Warrenton police, officers began investigating a vehicle theft that was reported at the Baymont Inn early in the morning on April 21. Employees of a sewer company staying at the hotel reported that their Ford pickup truck carrying $10,000 of company equipment inside had been taken.

Investigators reported that video from the hotel showed a suspect wearing a dark hoodie with the hood up was “casing” the parking lot before stealing the company truck.

The vehicle owners activated a tracking device which had been installed in the vehicle, which showed that the truck had been taken to the AT&T store on North Highway 47 in Warrenton, police said. Officers went to the store and found Pherigo there with the truck, wearing a hoodie that allegedly matched the suspect in the video. Police alleged that Pherigo had the truck keys in his pocket and that his personal items were located inside the stolen truck.

Officers also reportedly found all of the company’s tools inside a dumpster near the truck.

When asked about the vehicle, Pherigo reportedly told officers that he had borrowed it from an aunt.

At the time of his arrest, Pherigo was under supervised probation for a 2017 burglary conviction, according to online court records. Pherigo had only recently been released from 120-day incarceration for a probation violation, records indicate.