The Warrenton High School boys wrestling team notched a pair of wins Monday as they continue to prepare for districts later this month. 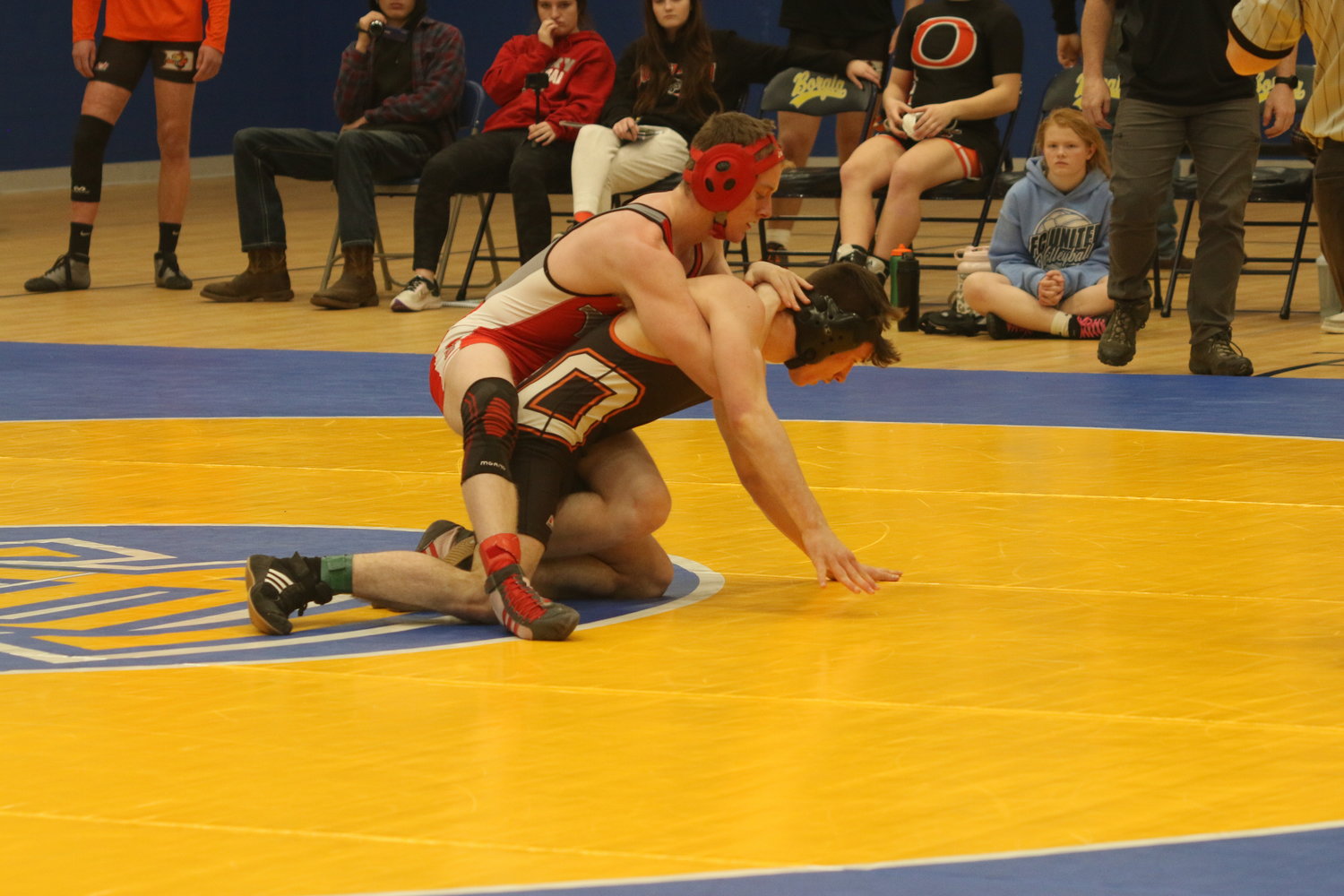 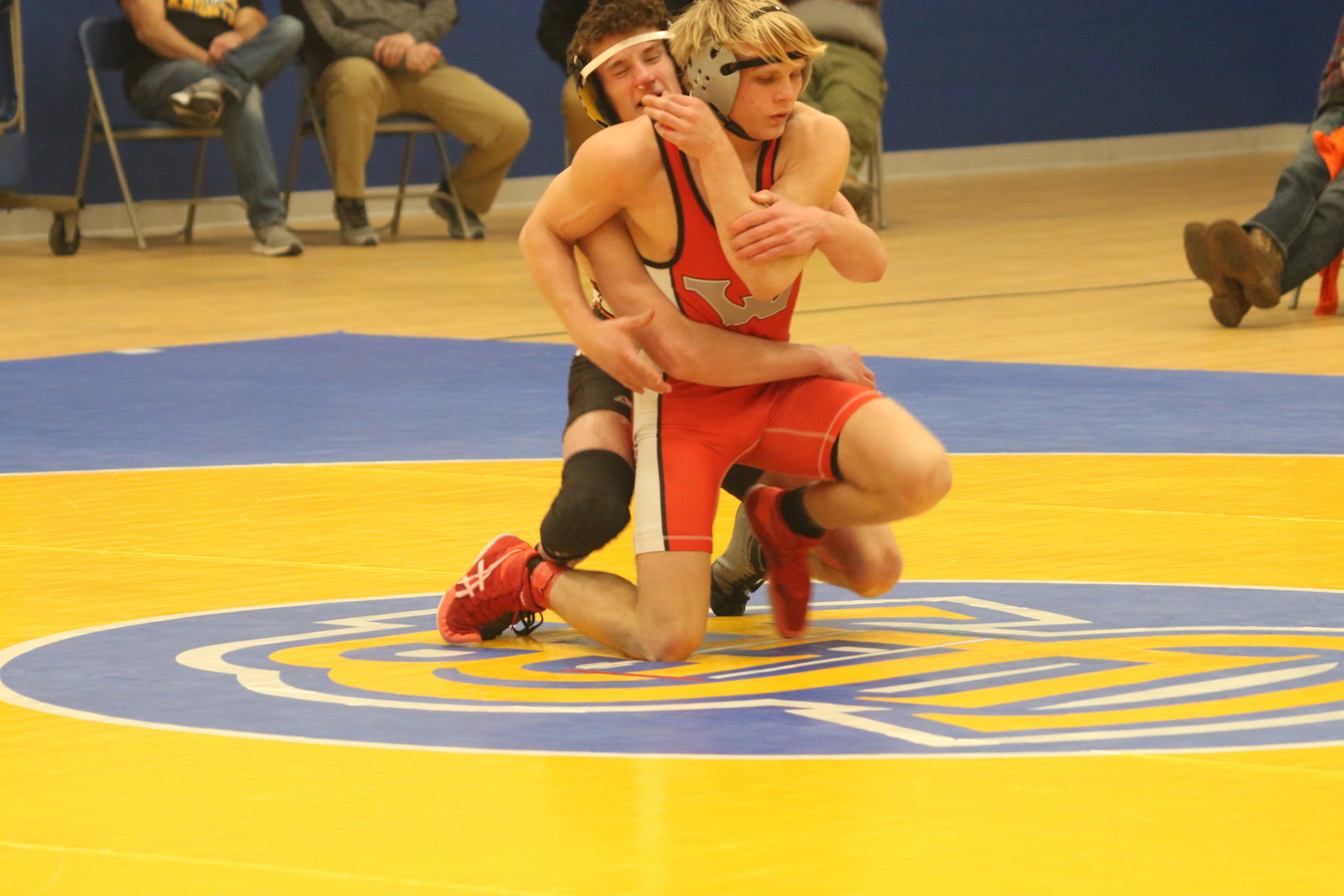 The Warrenton High School boys wrestling team notched a pair of wins Monday as they continue to prepare for districts later this month.

"We wrestled them tough, putting pressure on them, scoring a lot of points," Warrenton High School Wrestling Coach Clayton Olsson said. "So I was pretty proud of them."

On the girls side, Caelyn Hanff won her match at 149 against Owensville.

The Warrenton wrestling teams hosted a quad meet Tuesday. The meet was moved from Wednesday due to potential inclement weather. Olsson anticipated a challenge for some wrestlers making weight in back-to-back matches but for most wrestlers it is not really an issue, he said. He anticipated the wrestlers being pretty fresh for Tuesday's quad meet.

The Warrenton girls wrestling team is slated to participate in districts Feb. 4-5. Boys wrestling districts are slated for Feb. 11-12.

"We'll have a handful of practices where we got to fine tune some of their offense and work on small things and trying to fix just little things that we see out here on the mat tonight like maybe they're not in position in certain areas," Olsson said. "Nothing major. Just make sure they're in shape, they're not getting winded. Stuff like that."