Looking to generate some future excitement after having to cancel its community festival this year, the city of Truesdale has contracted nationally known country singer Buddy Jewell to perform at the … 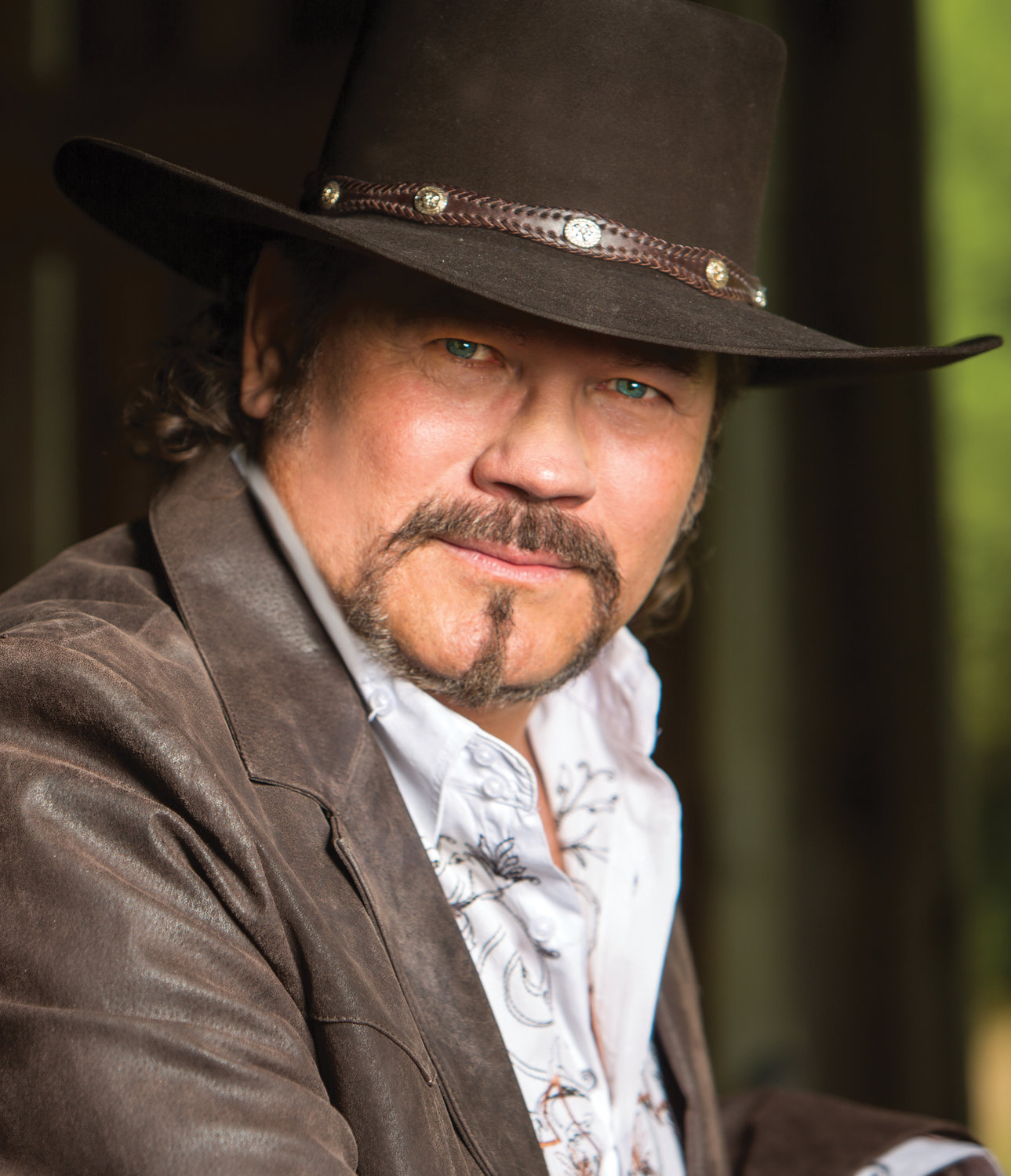 Looking to generate some future excitement after having to cancel its community festival this year, the city of Truesdale has contracted nationally known country singer Buddy Jewell to perform at the 2021 Railroad Days festival.

Jewell is best known for the 2003 songs “Help Pour Out the Rain” and “Sweet Southern Comfort.” He was the first winner of the televised Nashville Star talent competition in 2003, outperforming another well-known country artist, Miranda Lambert.

Truesdale Alderman Mike Thomas, who is the program and music director for KWRE radio, said he was able to schedule Jewell’s performance through a personal connection with the singer.

“He and I met several years ago after he won Nashville Star, and he’s just become a friend of mine. He actually reached out to me and asked if we wanted him to come do a show,” Thomas commented.

In a contract with Jewell that was approved in October, Truesdale agreed to pay the artist $2,750 for a 75-minute acoustic performance. Truesdale will also provide hotel accommodations and meal costs.

“We felt that because we canceled (Railroad Days) this year because of COVID, we thought it would be a good idea to show our citizens that we’re still behind this event 100 percent, and ramp it up a bit,” Thomas commented. He added that other entertainment will also be included at the festival.

Thomas said the contract with Jewell needed to be taken care of well in advance to make sure he was booked, but that the deal is fairly standard and reasonable for getting a widely known artist to perform.

Thomas said he’s excited for the opportunity to bring positive attention to Truesdale and show off the city’s future community center at Bruer Park.

“It’s great for the city. It opens up new avenues for us. We’re never going to compete with other big events, but this is a great way to bring people out,” Thomas said.

Railroad Days, Truesdale Board of Aldermen