Five games into the prep basketball season, the Warrenton girls basketball team is off to a 1-4 start. 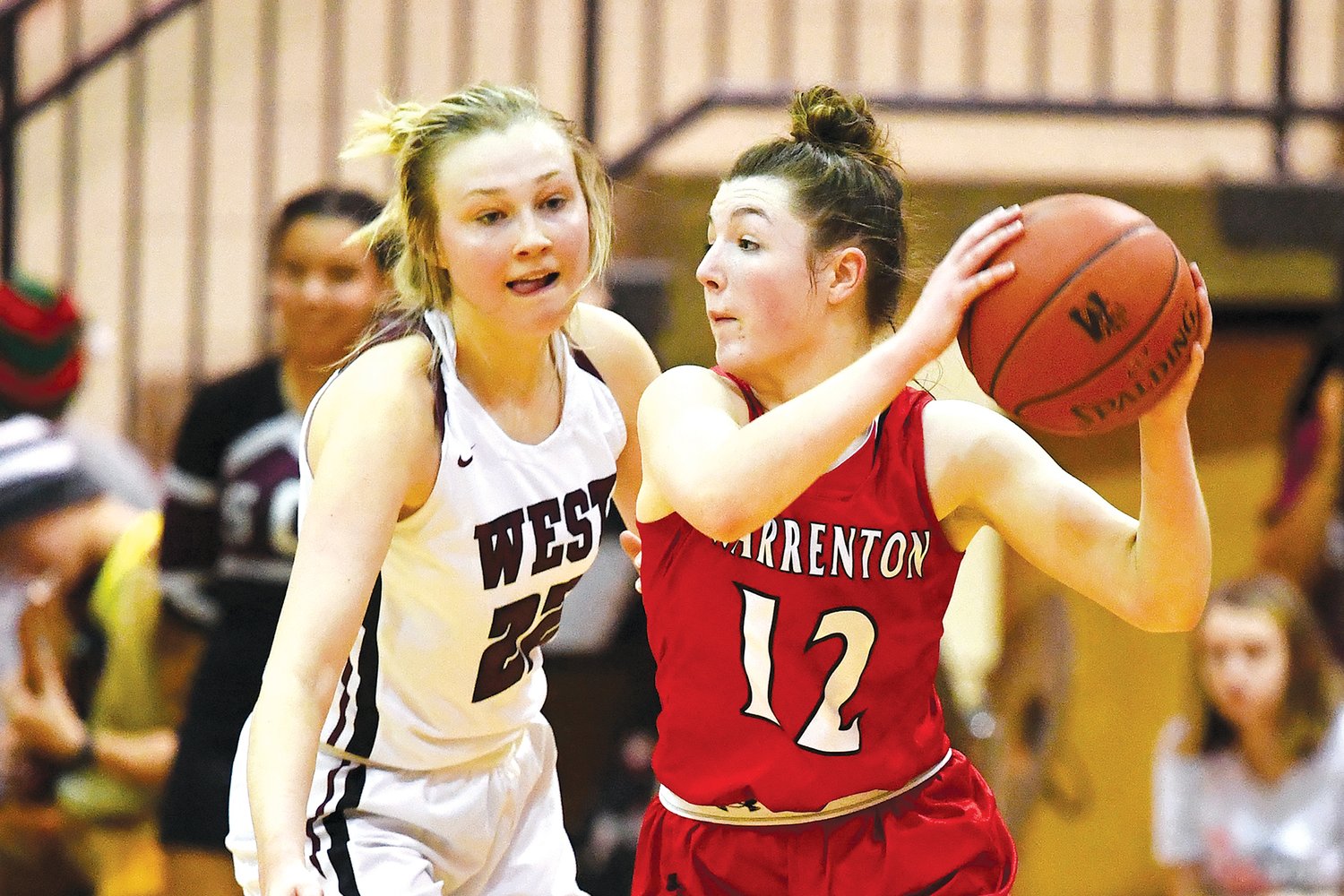 Five games into the prep basketball season, the Warrenton girls basketball team is off to a 1-4 start.

Coach Greg Williams acknowledges that his team has made some mistakes that must be corrected going forward while working through a tough stretch of games to start the season.

“We have played mostly larger schools and it has been a challenge for us,” he said. “We have been able to be competitive, but we typically make crucial errors at costly times. It's either been foul trouble, a missed defensive assignment, or a poor offensive decision that has kept us chasing the game.”

If the Warriors can get things rolling in the offensive end, Williams believes everything else will start to fall into place.

“We really need to improve offensively. Scoring more points reduces the burden that is placed upon us defensively and as well as rebounding,” he said. “Scoring will help us play through mistakes that right now are very costly.”

The Warriors coach also believes that better things are to come thanks to a more friendly slate of games.

“Our schedule gets easier moving forward,” said Williams. “We should look to even up our record.”

Warrenton is back in action Wednesday, Dec. 29, in the 12 Courts of Christmas shootout at the Hy-vee Arena in Kansas City. The Warriors will face Mound City at 6 p.m., followed by the boys tipping off at 8 p.m. They are back home Jan. 4 against Orchard Farm.