In races for three county- and state-level primary elections, three candidates took ahold of dominant leads early in the local vote counting and didn’t slow down. 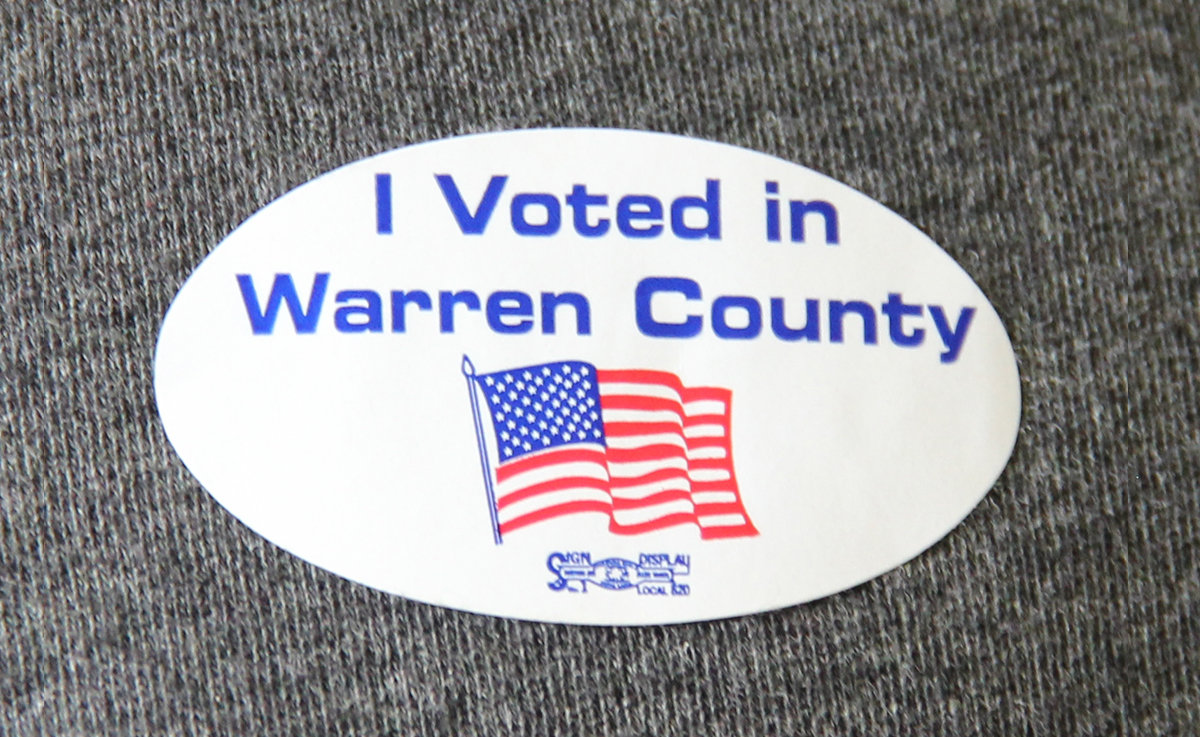 In races for three county- and state-level primary elections, three candidates took ahold of dominant leads early in the local vote counting and didn’t slow down.

Jeff Myers, Ben Brown, and Christy Bonstell were all clear favorites among Warren County voters for the State House of Representatives, State Senate, and Warren County Recorder of Deeds, respectively. Although these are technically only primary elections, Myers and Bonstell don’t have any Democrat Party challengers for their offices, meaning they’re all but guaranteed to be in office next year.

Myers secured 72 percent of over 5,800 votes cast for Missouri House District 42, which includes all of Warren County and part of eastern Montgomery County. Competitors Rene Yoesel and Joseph Holiway split the remainder of the vote, with Yoesel taking 16 percent and Holiway receiving 11 percent.

For Missouri Senate District 26, Ben Brown was the clear winner in Warren County, but had tougher competition in other areas. As of 10 p.m. Tuesday, 39 percent of votes had been counted for Brown in District 26, which includes Warren, Franklin, Gasconade and Osage counties. His nearest competition, Bob Jones, has 28 percent of counted votes.

With counting nearly done, that outcome is unlikely to change. However, Senate District 26 is one of the few area races with a Democratic candidate, John Kiehne, who will face off with Brown in the November general election.

In the race to be the next Warren County Recorder of Deeds, longtime titling agent Christy Bonstell came away with nearly two-thirds of the votes, winning the race against opponent Cynthia Short. Bonstell will succeed current Recorder Deborah Engemann, who is retiring.

All election results are considered unofficial until they are certified at the end of this week.