The city of Truesdale’s $2.5 million budget for the next year includes a major street repaving project and money to add more full-time staff for the city’s small public works and police … 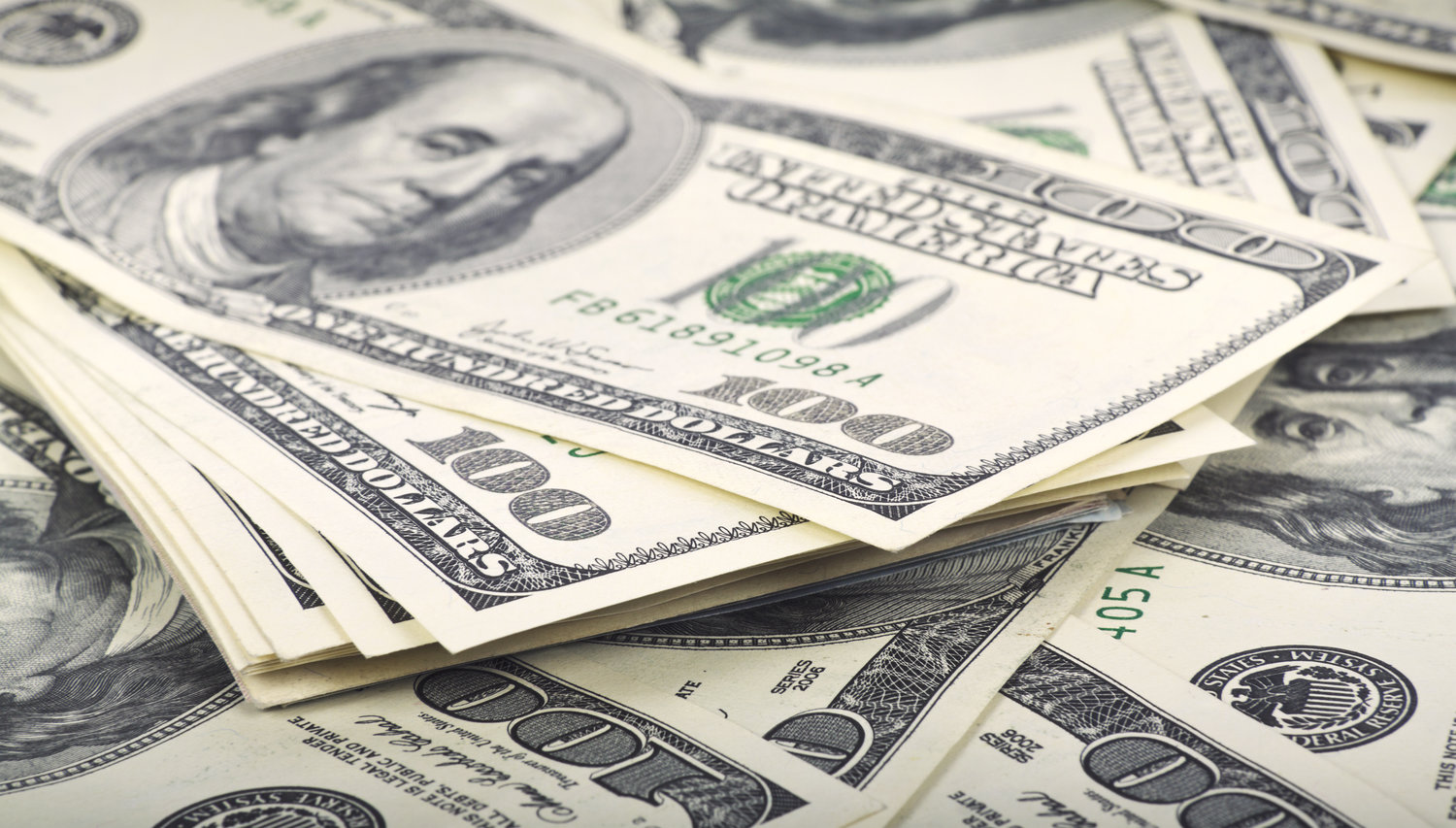 The city of Truesdale’s $2.5 million budget for the next year includes a major street repaving project and money to add more full-time staff for the city’s small public works and police departments.

“A lot of the moneys last year were committed to the park. Although we do have plans and projects for the (community building), compared to the past couple years it’s not what’s going to take a lot of the funding,” Smith-Fernandez said. “We try to stay community minded and see the needs of the residents and employees, and make funding decisions based on that.”

Truesdale has almost $464,000 budgeted for street maintenance and special projects, including things like pothole repairs and snow clearing. Smith-Fernandez said the project dominating much of that budget will be to repave most of Smith Street, which has an informal cost estimate of $300,000.

Truesdale Public Works Director Mark Bennett said the city is trying to budget conservatively for that project because of cost increases.

“I hope that the funds we have can get the whole street done, but with the cost of engineering and everything we have to do, we might have to break it into phases,” Bennett said. “We might have to do it in three sections, with the way the economy is.”

Other planned street projects include repairs and maintenance at Pinckney Street, Conrad Circle, the city hall parking lot, the Truesdale industrial park, and any other minor repairs that come up. Repairs to the sidewalk along Highway M are also planned.

About $188,000 in revenue that’s helping to pay for these street projects is coming from a dedicated sales tax that Truesdale voters approved in 2020. That extra funding is allowing Truesdale to budget for larger projects like the Smith Street rebuild, while also affording regular maintenance on other streets, city leaders have said.

Another budget priority for the city is expanding the dedicated staff for public works and policing, and making sure those departments have the equipment they need, Smith-Fernandez said.

The police department’s roster is growing to eight officers with the addition of the full-time position, said Chief Doyle.

“That will help us in a growing community and provide better support,” Doyle commented.

Truesdale’s total budget for staff salaries and benefits this year is about $727,000.

For equipment purchases, Truesdale is purchasing a second pickup truck, which among other things will double the speed of snow plowing. The city also plans to purchase a smoke machine for finding sewer system leaks, as well as upgraded residential water meters.

Police purchases, meanwhile, are more about looking further into the future and anticipating specialized equipment needs that tend to come with a growing population, Doyle said. His goal is to have officers trained, equipped and prepared for any type of emergency incident they might be called to, even the ones they hope never happen.

Truesdale Board of Aldermen, Budget