Plans for installation of a new playground at Diekroeger Park got put on a last minute hold last week when Wright City aldermen were hit with a $102,000 price tag for part of the … 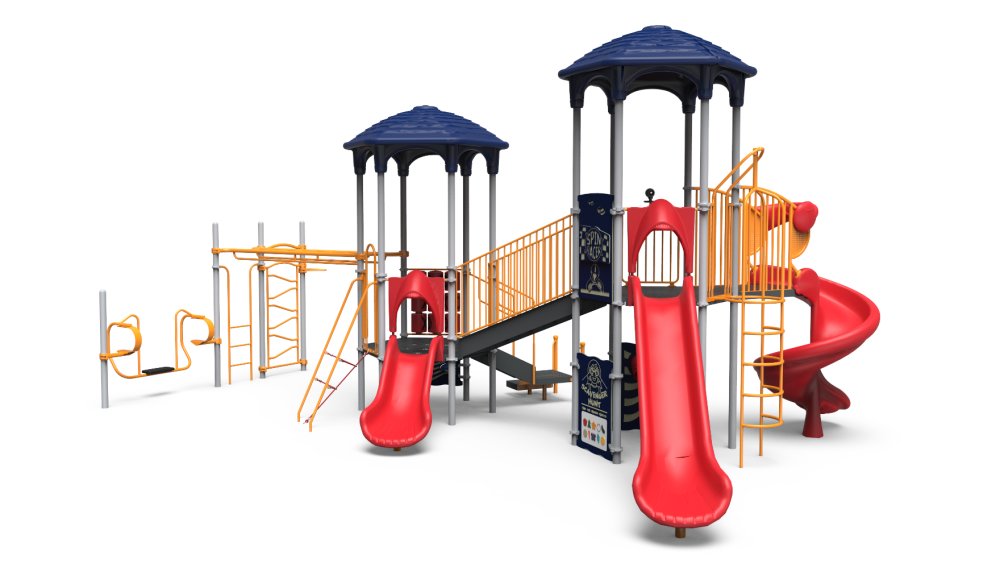 Plans for installation of a new playground at Diekroeger Park got put on a last minute hold earlier this month when Wright City aldermen were hit with a $102,000 price tag for part of the project.

That’s the cost to install rubberized surfacing around the playground and a concrete base beneath that, according to a contractor bid recommended by Wright City’s volunteer Park Board. The surfacing bid was submitted by Innovative Sports Surfacing, and was discussed during the board of aldermen’s March 10 public meeting.

In July last year, lightly-used playground equipment valued at $175,000 was donated to Wright City by a community organization in the St. Louis region. That equipment has been sitting in a donated storage area since then, awaiting the decision of aldermen and the Wright City Park Board about where the playground should go.

The engineering and the surfacing are the only main parts of the work that can’t be done by city staff, but aldermen said they weren’t expecting a $102,000 price tag for an outside surfacing contractor. It was enough to make the city leaders pause before committing to the work.

“That’s a big pill to swallow,” commented Alderman Ramiz Hakim. Although aldermen had allocated $300,000 for Diekroeger playground improvements in the city’s most recent budget plan, Hakim balked when confronted with such a large cost for just one part of the project. He questioned whether that is the wisest use of tax money when the city also has infrastructure and equipment needs that require funding.

Park Board member Mary Groeper said the bid from Innovative Sports Surfacing was recommended because the company would perform both the concrete foundation and rubber surfacing work, and would warranty both aspects of the project for seven years.

“We know that’s a lot of money ... but I’m of the opinion that if we have something, we need to take care of it,” said Groeper.

Putting more pressure on the conversation is the fact that aldermen have said that they want the new playground installed in time for fall community events at the park. Hakim acknowledged that delaying the playground project might be unappealing, but he asked for a short time to search for additional funding sources. He suggested searching for any short-term grants that might help cover the cost.

City Administrator Jim Schuchmann commented that even if grant funding could be identified, the process of receiving a grant could take five months or more. And starting a project before a grant is awarded typically makes a city ineligible for the funding, he added.

Aldermen decided to spend two weeks seeking any available funding to assist the project, and address it again at their March 24 public meeting. However, they directed City Administrator Jim Schuchmann to identify an engineering firm that can get started on ground layout and water drainage plans as soon as possible.