Wright City Mayor Dan Rowden announced on Friday that he is resigning from office, effective immediately. The resignation was announced in a letter shared by city hall staff. 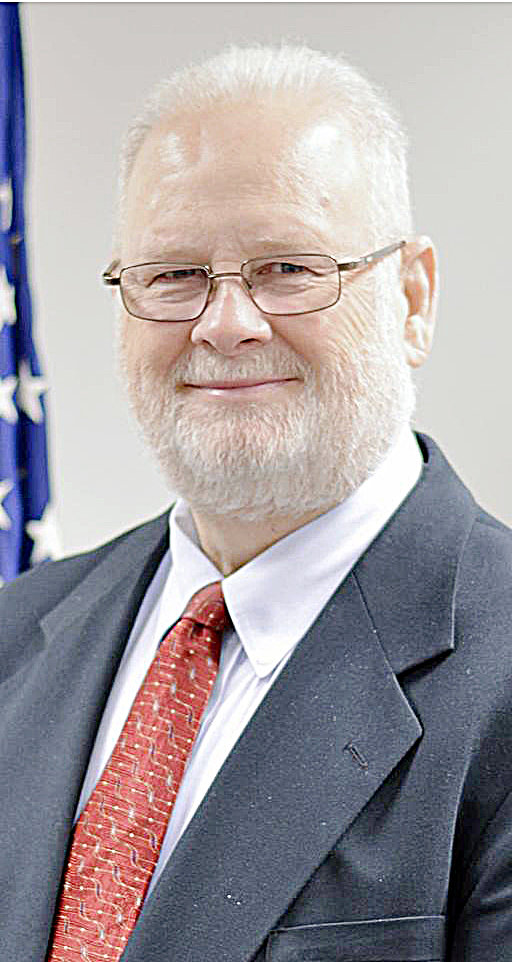 Wright City Mayor Dan Rowden announced on Friday that he is resigning from office, effective immediately. The resignation was announced in a letter shared by city hall staff.

Rowden did not disclose the reason for his early resignation, but said he had given it significant consideration and discussion with his spouse. He has served as mayor of Wright City for more than four years.

“It has been an honor and pleasure to serve as mayor since 2017 and as an alderman prior to that time. I believe we have done a lot of good for the city in that time frame,” Rowden wrote in his letter of resignation. He thanked the many elected officials, city staff and community members that he has worked with during his years in office.

Rowden’s fellow aldermen appointed him to the office of mayor in 2017 after the unexpected death of then-Mayor Dave Heiliger. Rowden subsequently won elections to two full terms of office in 2018 and 2020.

Prior to becoming mayor, he had been president of the board of aldermen. He is retired from a career leading police and dispatch agencies.

Now leaving public office, Rowden expressed confidence in the leadership of Wright City’s four aldermen and city administrator, and the city staff who work to make Wright City a great place to live.

“The future of the city looks very bright for growth and development,” Rowden said.

He also expressed gratitude to the business groups, emergency service agencies and outside government boards who have collaborated for the betterment of the entire area. Rowden is among a number of local government leaders and public agency heads who, in recent years, have sought to increase cooperation in efforts that are mutually beneficial, such as economic development and public safety.

Rowden's full letter of resignation can be read at the link below.