New proprietors of a motel on Arlington Way in Warrenton are converting the building complex into efficiency apartments for senior residents. 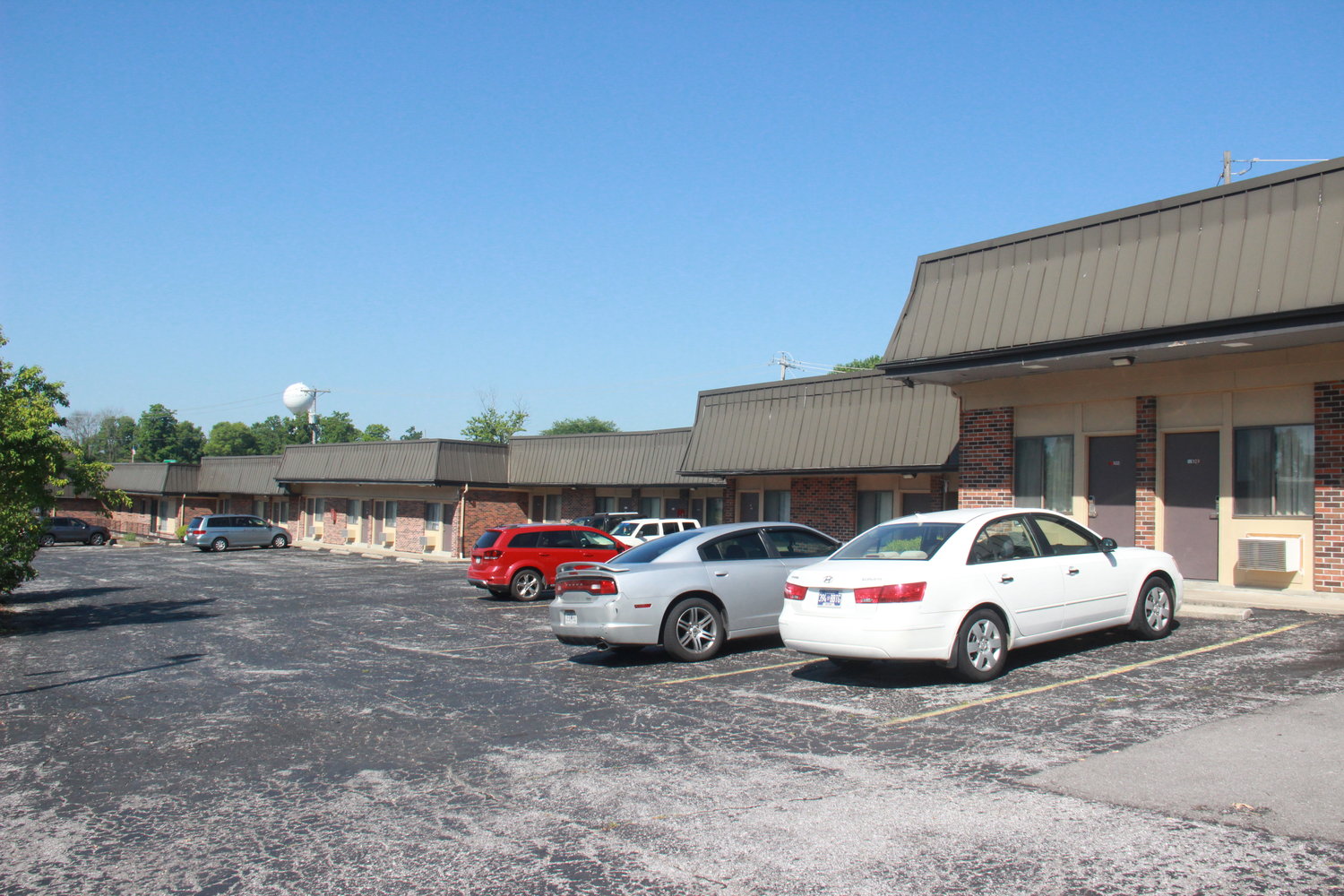 MOTEL TO RENTALS — The Relax Inn on Arlington Way in Warrenton will be converted into efficiency apartments for senior residents. The floorplan of the units will remain relatively unchanged, according to the new proprietors.
Adam Rollins photo
Posted Friday, July 8, 2022 5:00 am
Adam Rollins, Staff Writer

New proprietors of a motel on Arlington Way in Warrenton are converting the building complex into efficiency apartments for senior residents.

Lysa and Darren Stiern, of Warrenton, received clearance from the city’s board of aldermen on June 21 to begin converting the Relax Inn, a strip of motel rooms on the west side of Arlington Way, into minimalist living units. The apartments will be age-restricted to people 60 and older.

Speaking at a June 2 public hearing about the project, Lysa Stiern said the project aims to revitalize the underused property.

“(We want to) take a run-down motel in the middle of town and make it something that will benefit the town, and will create housing for seniors,” said Stiern, adding that housing for older residents is in high demand. “You can’t build them fast enough.”

The motel rooms being converted to living units range in size from 220 square feet to 334 square feet, according to floor plans submitted to the city. The new proprietors plan to build a kitchenette into each unit, which will also contain a living area, bed, and preexisting bathroom.

Stiern added that some of the living units will be outfitted for physically impaired residents, and that the building has a shared laundry facility where additional laundry machines will be added.

Stiern also said that she and her husband have worked with Warrenton’s building commissioner to ensure each of the living units will meet all of the city’s code requirements. They plan to maintain the apartments at the same standard as two other businesses they own in the city, Stiern said.

“We run them professionally and cleanly, and that is what we would like to do with this,” she commented.

The board of aldermen voted unanimously on June 21, with Aldermen Larry Corder and Jeff Jaspering absent, to grant permits for the apartment units. However, they placed several restrictions upon the permits, including that all the units must have rental terms of at least one year, the apartments must meet all requirements for age-restricted housing, and all living units must match the floor plans submitted to the city.

The area around the soon-to-be apartments has been seeing a miniature boom in multifamily housing development in recent years. Other small apartment buildings along Arlington Way have undergone renovation under new ownership, along with construction of new apartments on the street as well. Just east along the North Service Road, ongoing construction of the Creekside Apartments complex is creating over 100 new homes to the city.

Warrenton delighted with how Fall Festival turned out