A statewide transportation improvement plan released by the Missouri Highways and Transportation Commission shows over $22 million in maintenance, engineering and construction planned for Warren … 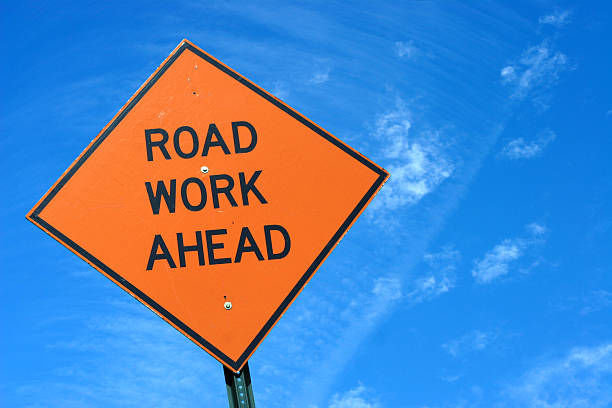 A statewide transportation improvement plan released by the Missouri Highways and Transportation Commission shows over $22 million in maintenance, engineering and construction planned for Warren County and the surrounding region over the next five years.

State officials finalized the annual update for their five-year plan last week. The document outlines each project planned by the Missouri Department of Transportation (MoDOT) and provides estimated costs associated with each.

In a press release issued with this year’s plan, officials said they are currently focused on preventive maintenance improvements for Missouri’s nearly 34,000 miles of roads and 10,400 bridges. A total of $10 billion in state and federal funding is included in the five-year plan, with a significant portion set aside for rural highways such as those throughout Warren County.

“Just a few years ago, our 2016 (five-year plan) made available a fraction of this program with only $2.6 billion,” MoDOT Director Patrick McKenna said in the press release. “The new (plan) — our largest to date — is quite an achievement that has taken the collective efforts of policymakers, state leaders and the leadership of the (highways and transportation) commission, which has held firm on the need for resources to do the projects our citizens expect us to do.”

The earliest of these projects coming up in the local area will be an effort to repave several low-traffic rural highways in Warren and Montgomery counties. About $3.4 million is budgeted to repave Highway N and Highway CC in southern Warren County, as well as Montgomery’s Highway T and Highway MM.

A number of other maintenance and paving projects are scheduled over the next year in Warren County. Nine roads will have sections resurfaced or receive what MoDOT describes as pavement preservation treatments to help extend the durability of the road.

MoDOT also has $950,000 set aside for maintenance of pedestrian walkways in Warren County over the next year. Each year, the agency sets aside funds that are dedicated to providing alternates to automobile travel.

The money set aside for Warren County will go toward sidewalk improvements along Highway 47 in Warrenton, as well as the North Outer Road and Highways J and F in Wright City.

Looking further into the future, MoDOT has one major bridge project and several batches of work planned for roads in and around Warren County, all with millions of dollars allocated to them.

In 2025, MoDOT plans to initiate maintenance and improvement of the overpass bridge over I-70 at Pendleton, at a cost of $3.8 million.

Also in 2025, MoDOT has a bulk supply and contracting budget of $2 million for repairing the guard cables along I-70 and other major roads in northeast Missouri.

In 2026, MoDOT has a bulk amount of $2.6 million budgeted for pavement improvement on Highway 47 throughout southern Warren County.

Further out in 2027, MoDOT has another batch of regional guard cable repair budgeted at $2.3 million.