Following the U.S. Supreme Court’s decision on June 24 to overturn that Court’s recognition of any constitutional right to an abortion, Missouri executives announced the immediate … 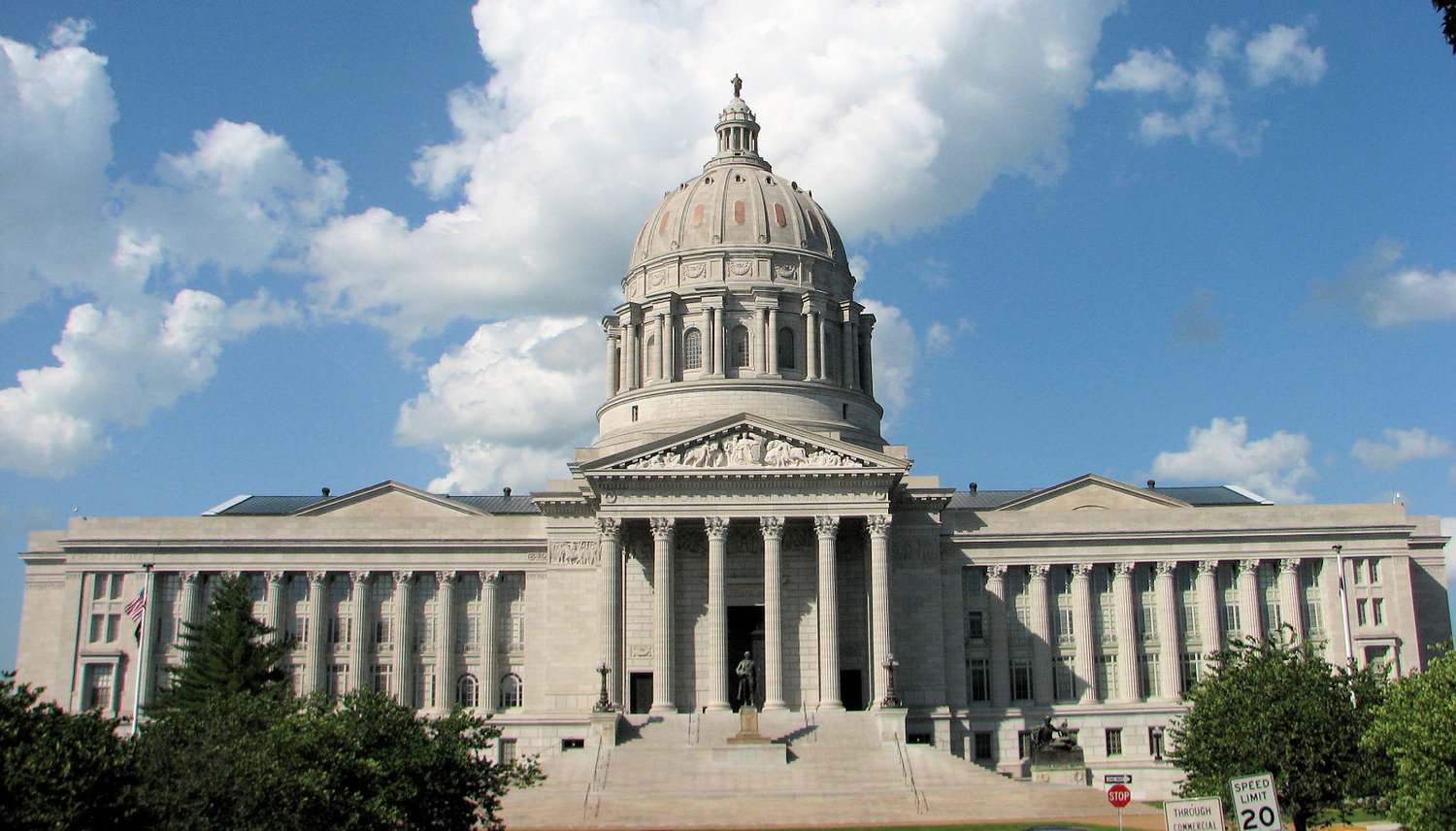 Following the U.S. Supreme Court’s decision on June 24 to overturn that Court’s recognition of any constitutional right to an abortion, Missouri executives announced the immediate implementation of a law that bans nearly every abortion in the state.

Gov. Mike Parson and Attorney General Eric Schmitt both announced last Friday that they are activating a 2019 “trigger law” that was directed to take effect in the event the U.S. Supreme Court overturned its 1973 Roe v. Wade decision protecting abortion.

Missouri’s law — which is prefaced by language stating that “Almighty God is the author of life” and asserting a right to life that protects “all humans, born and unborn” — bans all abortions except in the case of medical emergency. It does not provide any exception for rape or other sexual abuse.

The law bans both medicated and surgical abortion of an unborn child “from the moment of conception.” Medical emergencies that receive an exception are defined as conditions that require abortion in order to prevent the death of a pregnant woman, or to prevent “serious risk of substantial and irreversible physical impairment of a major bodily function of the pregnant woman.”

Any person who performs or induces an abortion in violation of the ban can be criminally charged with a class B felony. Missouri law allows the sentence for such a felony to include five to 15 years in prison.

The newly effective anti-abortion law also allows professional licenses issued by the state to be suspended or revoked over violations.

The recipient of an abortion, meanwhile, is shielded from any prosecution “for a conspiracy to violate” the ban. However, the law does not explicitly clarify Missouri’s stance on women who self-induce an abortion.

The landscape of abortion

Access to abortion had already been severely curtailed in Missouri in recent years. Thousands of residents each year travel out-of-state to Illinois and Kansas to receive an abortion, compared to less than 200 within Missouri, according to reporting by the Missouri Independent.

Just across the border in Illinois, St. Louis regional abortion providers are preparing for an influx of patients by planning “wraparound support” services like funding for travel and a place to stay while accessing treatment or procedure, the Independent reports. Providers in Kansas also are working to lower any financial or logistical barriers to accessing abortion or reproductive care in that state as well.

About 23 states have laws that will moderately to completely restrict abortions in a post-Roe world. Those states include Missouri’s neighbors Iowa and Arkansas. The remainder of the states have a generally broad allowance for abortion, for the time being.