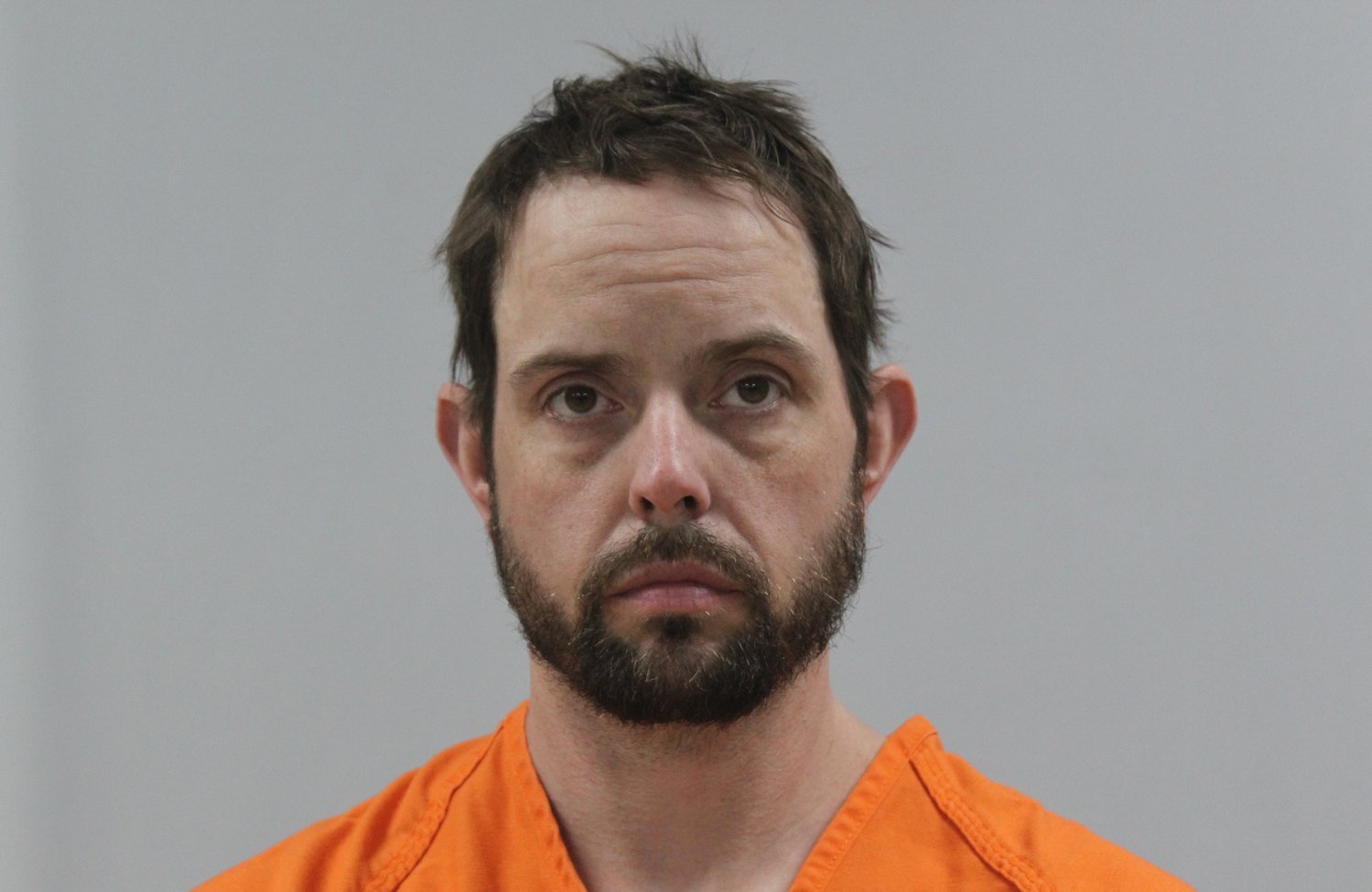 An area man currently facing felony charges for an extensive case of identity theft and forgery was re-arrested after allegedly being caught yet again with other people’s personal ID information and forgery tools.

The suspect, Elijah A. Briggs, 40, of Marthasville, was pulled over in his vehicle on April 19 by sheriff’s deputies investigating a fraud case, according to the Warren County Sheriff’s Department. Briggs was previously charged in 2021 with trafficking in stolen identities and committing numerous acts of forgery involving the personal identification information of 80 people. He was released on a $100,000 surety bond in December 2021 while that case moves through court.

During the traffic stop last week, deputies allegedly located a backpack in Briggs’ vehicle which contained documents listing personal identifying information for six other people — the type of information that can be used to gain access to someone else’s finances or open a billing account in their name. A later check of a hotel room Briggs was staying at uncovered a fraudulent debit card in the name of one of those six victims, deputies allege, along with more personal information about a seventh person.

Also found in the vehicle was a barcode printer capable of replicating the barcodes on items at retail stores. Deputies reported that they asked Briggs to explain the printer, and that he allegedly admitted to using it to place fraudulent barcodes on items at stores in order to trick self-checkout registers into ringing up the wrong item.

Investigators said they located a receipt from the Warrenton Walmart in Briggs’ vehicle, showing a purchase of four small items for $1 each. Upon reviewing security video from the time of purchase, an investigator reported that Briggs had actually purchased four large boxes of items that cost more than $1.

Briggs has now been issued three new charges related to trafficking in stolen identities and forgery, and is back in the Warren County Jail awaiting an arraignment in front of Presiding Judge Jason Lamb. Judge Lamb had previously allowed Briggs to be released from jail on a $100,000 surety bond, which was covered by a bondsman.

The charges that had previously been issued against Briggs included a similar stolen identities charge and 10 more counts of forgery, related to fraudulent transactions going back to 2019. At the time of his arrest last year, deputies had searched Briggs’ house in the Marthasville area and allegedly found numerous tools used to commit fraud and forgery.