Man convicted of violent rape sentenced to 40 years in prison

A man accused of raping his estranged wife while threatening to kill her has been sentenced to 40 years in prison.

Man convicted of violent rape sentenced to 40 years in prison 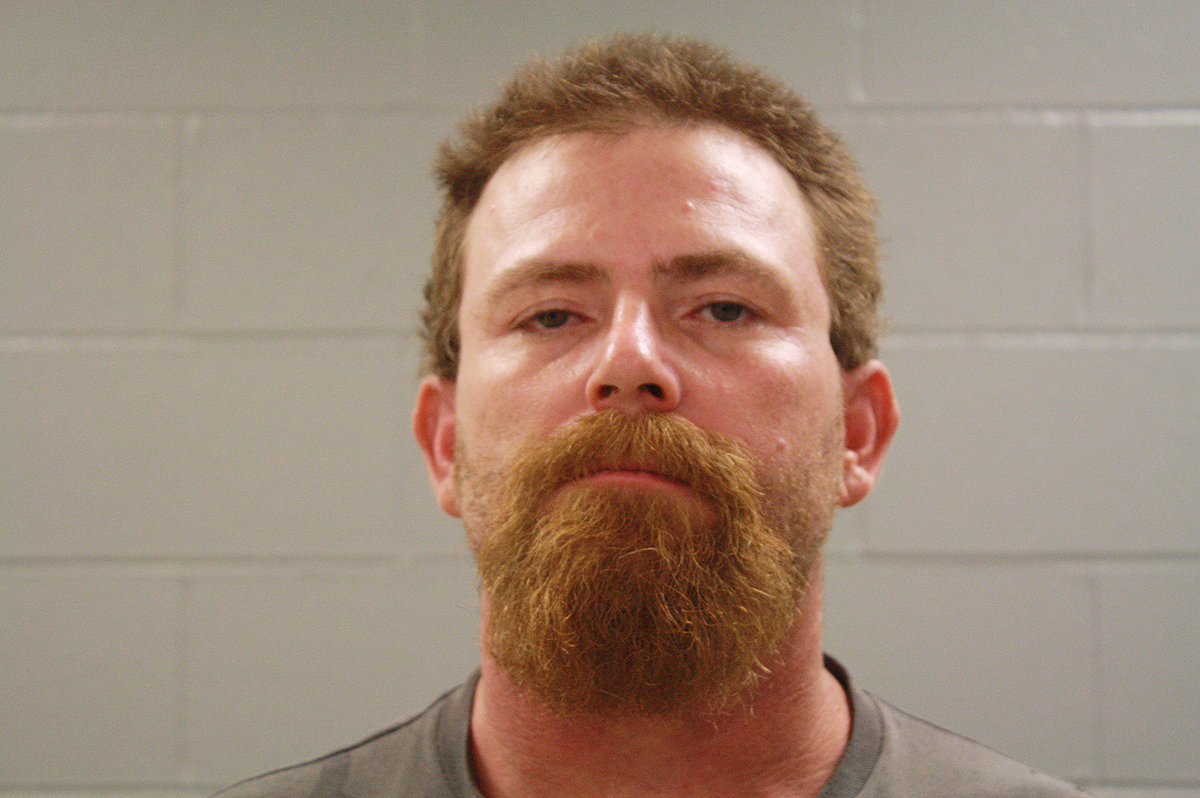 A man accused of raping his estranged wife while threatening to kill her has been sentenced to 40 years in prison.

Dale E. Maloy, 48, was convicted in May for a 2014 assault for which he was charged with first-degree rape, armed criminal action and kidnapping. He was accused of threatening the victim with a knife and preventing her from escaping a home on Point Maple Drive while he assaulted her.

Maloy was sentenced by Presiding Circuit Judge Jason Lamb to 25 years in prison for the rape charge, five years for armed criminal action and 10 years for kidnapping. Lamb ordered each of the three sentences to run consecutively, for a total of 40 years.

Consecutive sentencing is used infrequently by the Warren County Circuit Court, which often allows convicts to serve their prison sentences concurrently (meaning the longest sentence is the only one that matters). Part of Lamb’s decision was mandated by state law, which requires that convictions for armed criminal action always come with a consecutive sentence of at least three years.

Maloy will be given credit for the seven years he has already spent in the Warren County Jail.

On Sept. 10, an attorney for Maloy gave the court notice that they will appeal the sentencing.

Maloy was arrested the same day as the 2014 assault in which he was accused of catching his estranged wife by surprise in her home, holding her at knifepoint and telling her she wouldn’t be leaving alive. Investigators alleged that Maloy raped the woman and then assaulted her multiple times as she attempted to escape the home.

That woman was able to take the stand in May and see Maloy convicted after years of delay preventing the case from going to trial.